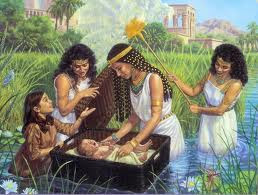 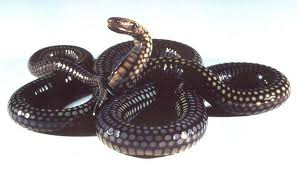 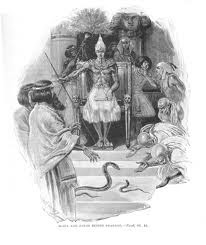 The different miracles performed before the Israelites and before the Egyptians symbolize the different messages communicated to each group
,Mixed Messages, Different Images of Moses & The Snake, Varying Interpretations, The Account of The Fifth Day of Creation, The Snake as Tanin, Recognizing the Meaning of the Exodus ........
By Yossi Ziffer
When God appoints Moses and Aaron to lead the Jews' exodus from Egypt, the brothers are charged with a dual responsibility. On one hand, they must confront and negotiate with Pharaoh to secure the release of their people. On the other, Moses and Aaron must also convince the Jews to accept them as leaders and reliable bearers of God's word.
Weekly Torah Portion
PARASHAT VAERA 1
a summary of the TORAH 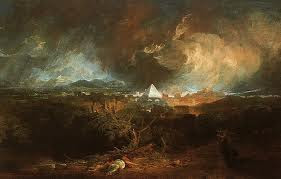 Plagues of Egypt painted by Joseph Tumer in 1800
By Nancy Reuben
Through Moses and Aaron, God brings plagues on the Egyptians, and Pharaoh repeatedly refuses to allow the Israelites to leave.
God spoke to Moses, "I am the Lord. I appeared to Abraham, Isaac, and Jacob as God but I did not make Myself known to them by My other name (which is neither pronounced nor translated). I established My covenant with 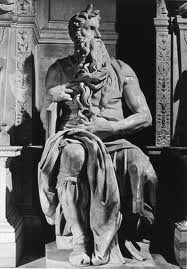 Jerusalem Post
“And Egypt shall know that I am God when I stretch My hand over Egypt: and I shall take the children of Israel out from among them” (Exodus 7:5)

Haftarah for Vaera
A prophecy of destruction for Egypt.
The Nile River figures prominently in the story of the Israelites in Egypt. In Parashat Sh'mot, Pharaoh decrees that all Hebrew newborn boys be thrown into the river (Exodus 1:2), and Pharaoh's daughter finds baby Moses floating in a basket on the Nile (Exodus 2:6).
In this week's parashah, Vaera, Moses hits the Nile with his staff and it turns to blood (Exodus 7:20). He later hits it again to bring about the plague of frogs (Exodus 8:2). 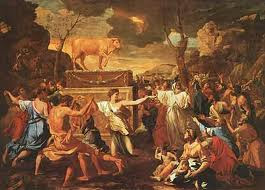 The Pharaoh had ordered ALL newborn male Jewish children to be thrown to the River Nile
Posted by تنه نزن at 1:41 AM