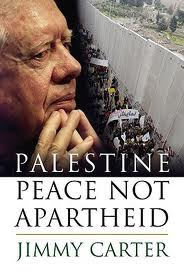 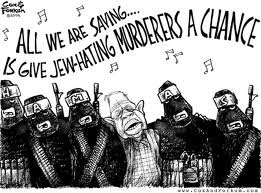 The plaintiffs, who hope to have the case certified as a class action, are members of the reading public who purchased Carter's book expecting that they were buying an accurate and factual record of historic events concerning Israel and the Palestinian Arabs.  The lawsuit contends that Carter, who holds himself out as a Middle-East expert, and his publisher, intentionally presented untrue and inaccurate information and sought to capitalize on the author's status as a former President to mislead unsuspecting members of the public.  The complaint alleges that the defendants' misrepresentations, all highly critical of Israel, violate New York consumer protection laws, specifically New York General Business Law section 349, which makes it unlawful to engage in deceptive acts in the course of conducting business. While acknowledging Carter's right to publish his personal views, the plaintiffs assert that the defendants violated the law and, thus, harmed those who purchased the book.
The suit is the first time a former President and a publishing house have been sued for violating consumer protection laws by knowingly publishing inaccurate information while promoting a book as factual.
The plaintiffs are represented by attorney David Schoen, Esq. of Montgomery, Alabama and attorney Nitsana Darshan-Leitner, Esq. of Tel-Aviv, Israel.
The complaint notes that after the book's publication some of Carter's closest aides, including distinguished public officials and scholars personally involved in the events described, condemned the book as untruthful.  Despite being presented with irrefutable proof that many of representations in the book are false, the defendants have refused to make any corrections. 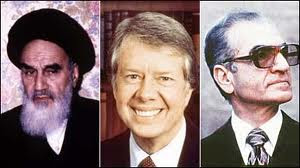 Attorney Schoen stated that:  "It is, indeed, a sad day for all of us as Americans, when a former President demeans the dignity of his office by intentionally misstating critically important facts concerning events of great historic significance and public interest, simply to advance a personal anti-Israel animus and to foster the agenda of the enemies of Israel who pump so much money into the Center which bears his name."
Attorney Darshan-Leitner stated that: "The lawsuit will expose all the falsehoods and misrepresentations in Carter's book and prove that his hatred of Israel has led him to commit this fraud on the public.  He is entitled to his opinions but deceptions and lies have no place in works of history."
A copy of the complaint is available here: