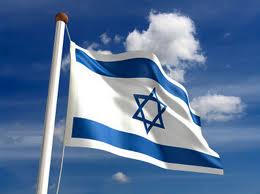 Rabbi Dov Fischer, a member of the Rabbinical Council of California and former national vice president of the Zionist Organization of America, is adjunct professor of Law at Loyola Law School. He is author of "General Sharon's War Against Time Magazine." A former chief articles editor of UCLA Law Review, he now is the rabbi at Young Israel of Orange County.
Posted by تنه نزن at 11:49 PM