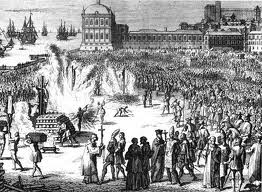 Was burned at the stake in Lisbon. Originally born in France, where his parents had found refuge, he decided to travel to Bahia which was under Portuguese control. There he was arrested and sent to Lisbon for trial. Although a Dutch citizen, he was condemned when he steadfastly refused to accept Christianity. While being burned alive, he cried out the words of Shemah Yisrael... (Here oh Israel...) with such fervor and inner calm, that the local witnesses repeated the words to their friends. The inquisition became so obsessed with this that it banned Christians from repeating the words of Shema. He was twenty-one years old.
Kite surfing spurs solar energy breakthrough
Israel’s Etenergy can get 40 percent
more power from the sun with lightweight
solar energy trackers based on the
principles of kite story
Read the Full Story 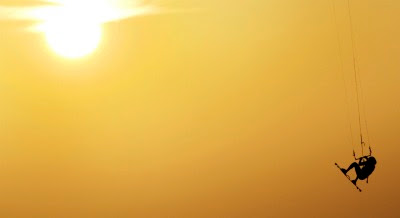 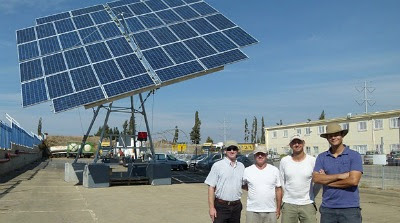 Israel’s gold-medal windsurfer
Olympic hopeful Lee Korzits nearly quit the sport
she loves but came back with renewed vigor as
seen in the 2011 World Sailing Championships.
Read the Full Story 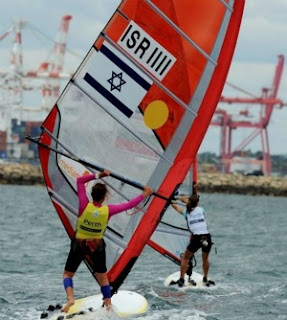 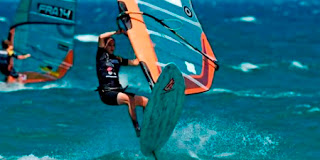 A year of healing after the great Carmel fire
A massive inferno last December took a devastating toll
on the northern Israeli biosphere, but there’s some
good news 12 months later.
Read the Full Story 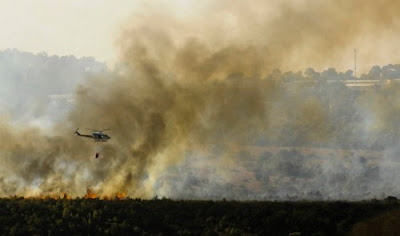 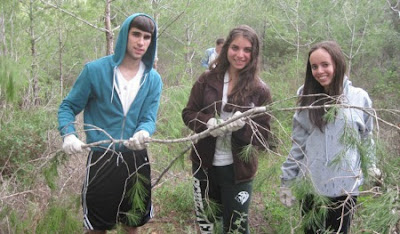 Peace begins at home
A house with an Arab and Jewish history now serves as a center
for a range of coexistence programs in the mixed city of Ramle.
Read the Full Story 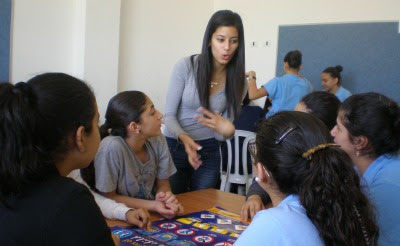 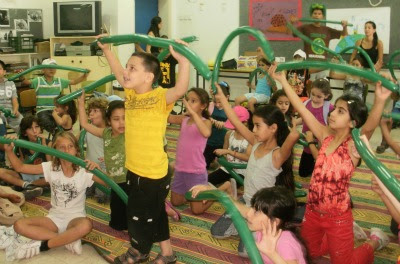 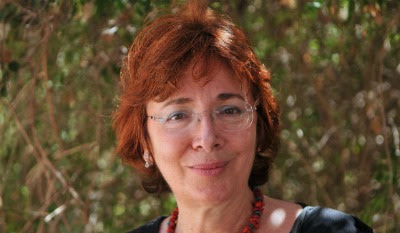 Meet the first-ever Israeli winners of the ‘Oscar’ in comic-book retailing.
Read the Full Story
Canadian MDs make a house call to Israel
Israeli medical advances and inventions get a check-up
during the first-ever Medical Breakthroughs Tour for Doctors 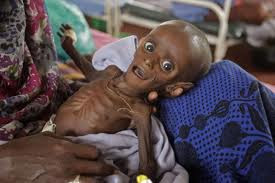 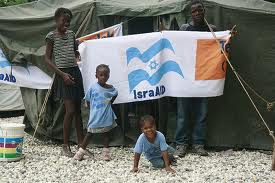 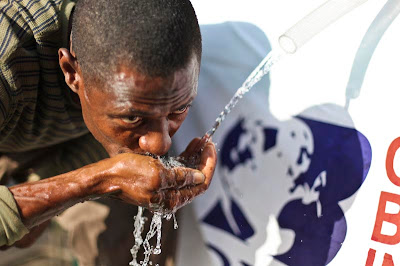 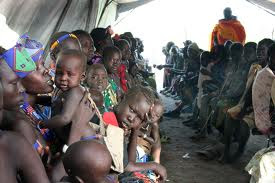 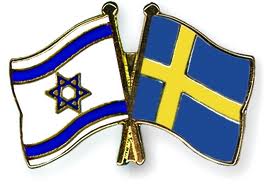 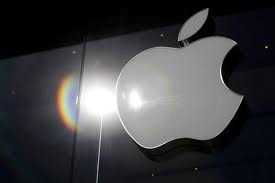 OPINION
Tel Aviv faces 2012 threat wit...
When he’s told about the Mayan civilization legend that allegedly predicts a cataclysmic event during the year that will bring about the world’s destruction, he laughs, and misinterpreting the explanation to mean the destruction of Israel, responds, “People have been trying to kill us ever since we’ve been here. Don’t worry, we’re going to be fine.”   Continue 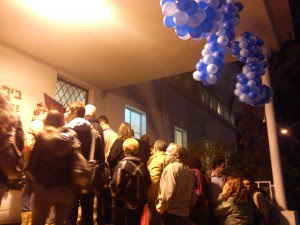 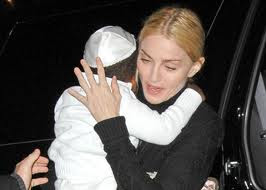