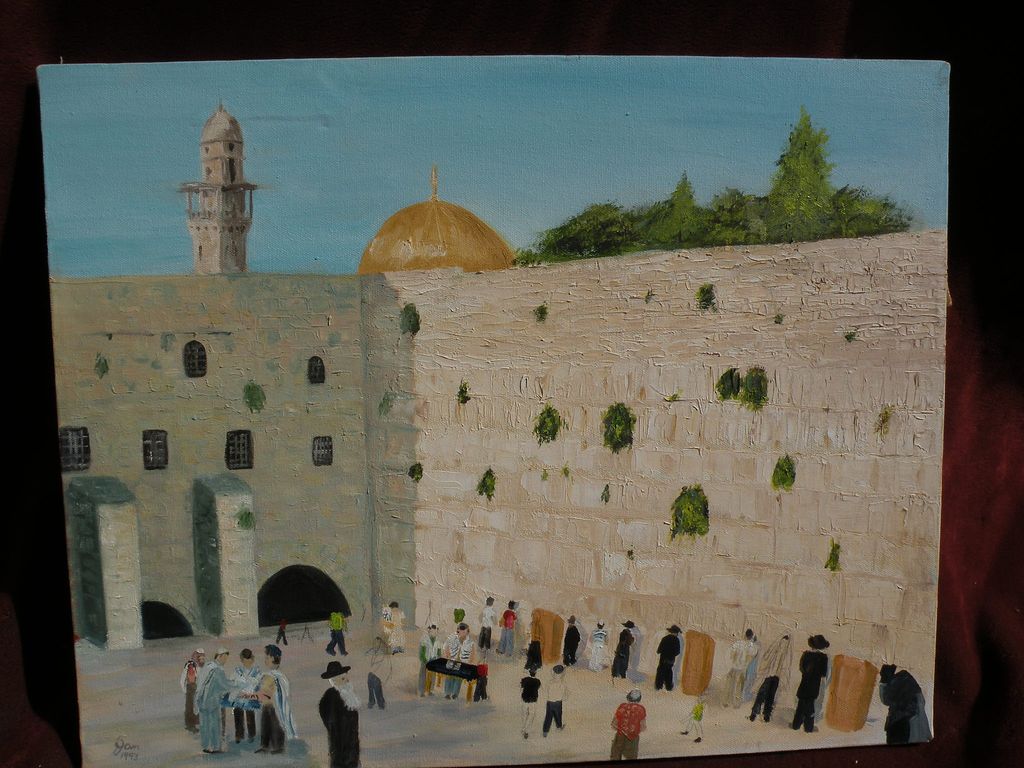 * Acharei Mot and the Kedoshim *

For Children and the rest separately 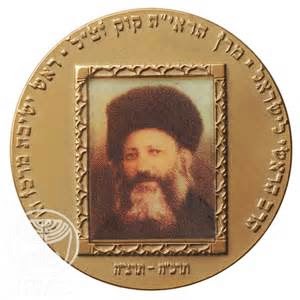 The Ox and the Goat

There are many unique aspects to the Temple service on Yom Kippur, the Day of Atonement. One special feature of Yom Kippur concerns the chatat sin-offerings. On all other holidays, a single sin- offering was brought, from a goat. On Yom Kippur, however, there were two sin-offerings: an ox and a goat.
What is the significance of these two animals, the ox and the goat?

The Goat for Azazel

Perhaps the most unusual of all the Temple services was the Yom Kippur ceremony of Azazel, sending off a goat into the wilderness, symbolically carrying away the sins of Israel. No other Temple offering was treated in such a fashion. Even more surprising, immediately after describing the Yom Kippur service, the Torah warns, "And they will stop sacrificing to the demons who tempt them" (Lev. 17:7). The text implies that the goat sent to Azazel is the sole exception to this rule, in apparent contradiction to the fundamental principles of the Temple service. Was this unusual ritual a 'sacrifice to the demons'?

The Triple Measure of Incense

The High Priest was only permitted to enter the inner sanctuary of the Temple on one day of the year — on Yom Kippur.

The Talmud in Berachot 35a quotes this verse as the source for reciting a brachah (blessing) over food.

Sha'atnez: A Glimpse into the Future

Peah and Lessons in Tzedakah

One form of assistance which the Torah mandates to be given to the needy is the mitzvah of pei'ah. The farmer must leave over a corner (pei'ah) of his field for the poor.

The Sages stressed that the area left over for the poor must be the very last edge harvested. One may not set aside a section at the start or in the middle of the harvesting process. Why not? By requiring pei'ah to be the final section of the field that was harvested, the Torah establishes a set time for the poor to claim their portion. The Talmud (Shabbat 23a) notes that this provision prevents four potential problems:

Is this mitzvah of Ahavat Yisrael realistic? Is it possible to truly love another person as much as we love ourselves?

Eating Before Prayer
Together with various other forbidden practices, the Torah admonishes, "Do not eat the blood" (Lev. 19:26). Literally, the verse reads, 'Do not eat over the blood.' What does it mean to 'eat over blood'?
The Talmud offers several explanations, including the warning, 'Do not eat before you have prayed over your blood [i.e., for the sake of your soul]' (Berachot 10b). Why is it so important to refrain from eating before reciting the morning prayers?

Abuse at Shiloh
During the days when Eli served as High Priest at the Tabernacle in Shiloh, there were serious problems for women who wished to bring offerings. Eli's two sons, Phinehas and Hophni, would not eagerly offer their sacrifices. As a result, the women knew they could not rely on them, and they would stay in Shiloh until they saw with their own eyes that their offering was completed.

A Letter for the Neturei Karta

During the British Mandate, there was no more unity among the Jews living in Israel than there is today. Rabbi Abraham Isaac Kook and his followers maintained friendly relations with the secular Zionists. On the other hand, a group of very pious Jews in Jerusalem called Neturei Karta ('Guardians of the City') bitterly opposed and denounced the Zionists, and were therefore hostile toward Rav Kook.

Sex in the Torah 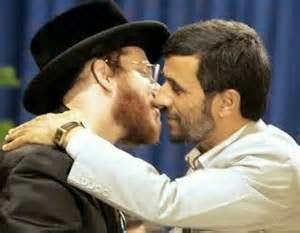 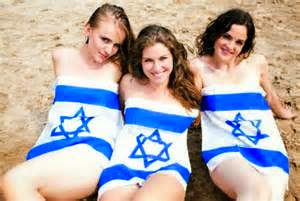 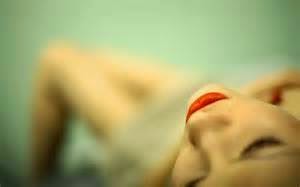 Sex & Sexuality 101
Judaism has an overwhelmingly positive
attitude toward sex and sexuality.

Sexual Pleasure
Some classical Jewish statements
about sex might surprise you.

Adultery
In Judaism, adultery is considered
one of the most grievous sins.

Niddah
The Bible prohibits sex between a
man and a menstruating woman.

Modern Rabbinic Views
A selection of statements from
rabbis of various denominations.

New Possibilities
Rethinking our categories of sexual
relationships in light of the reality
of sex outside marriage.

Sex Outside Marriage
Non-marital sex is not ideal, but
that doesn't mean Judaism has
nothing to say about it.

Traditional Sources
Including some surprising
teachings about concubines.