God Said Multiply, and Did She Ever
Sent by Ava F. 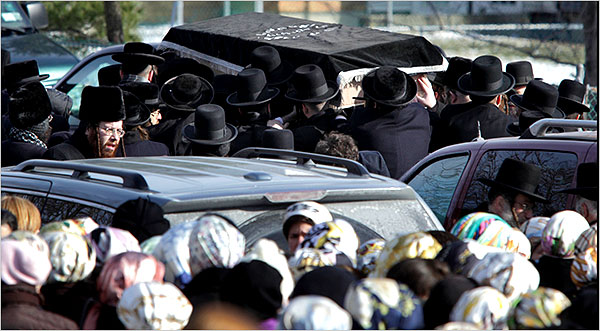 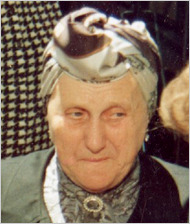 For this remarkable young man, there was no contradiction between defending Israel as a soldier and on campus and reaching out to the other side

Why a good God allows innocent people to suffer
Last week I was honored to speak to the Jewish community of Venice at the Chabad House, which hosts thousands for Shabbos meals, and to the extremely warm and welcoming main community
The Kennedys of the religious Zionist camp
The Elon family, a member of the religious Zionist elite, is entrenched in the world of law, politics and halakha (Jewish religious law). The roots of the dynasty are in Dusseldorf, Germany. A year before the Nazi rise to power, the family fled to the Netherlands and from there to Israel.
Injecting modern American Judaism with some old-fashioned intellectualism
A Jewish Journal of Ideas Is Born

. The Jewish Review of Books to focus on Jewish literary and political affairs; the magazine is funded by an endowment established by the late Zalman Bernstein
Latin American Jews are now following each other on Twitter
The Union of Jewish Congregations of Latin America and the Caribbean is increasing interest among Latin American Jewry by engaging them in its activities electronically through social networking sites such as Twitter and Facebook
Shalom Alechemy , Performed by the Sephardi Jews
Sent by Parviz F