is going to be published in this section as an important part of the Jewish calendar.
The subject that we are going to learn from it, is about The Day By Day of each month of the Jews living in Diaspora through the years of suffering And Sorrow/
גלות
YOU And ME Should know more about Diaspora/גאלות  to understand How much We " The Jews"  Need To Have  our own  Country to be able to proudly live in there without being Masquerade or even bothered by any Anti Jew Person , Government Or system!
This Issue us for the month of  * MAY * of each year from the Beginning
Of *  Galut * to this *  MAY * of  2010 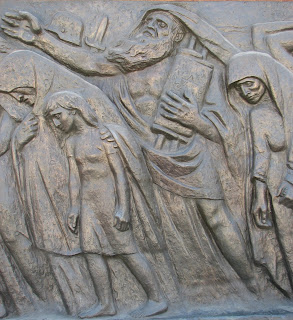 World Russian media visit Yad Vashem
JERUSALEM (EJP)---More than 200 editors, journalists and publishers of Russian media around the world, as well as Russian government officials,visit Yad Vashem, the Holocaust Memorial in Jerusalem, as part of the 12th Annual World Conference of the Russian language press. 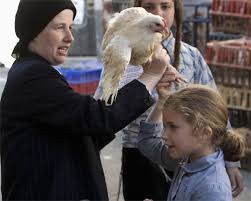 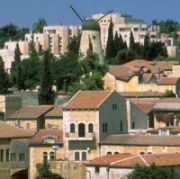 Where are Tel Aviv's troops?' What does the future hold in store?
Another term for Obama, 10 more years of recession... these are
ust a few of the predictions by Israeli futurist Prof. David Passig,
whose clients range from Fortune 500 companies to unnamed
government bodies.

A new spin on the battery span of mobile devices
An Israeli researcher is working in the spintronics field of nanotech
to make existing batteries last 10 times longer and existing
processers work 10 times faster. Creating a lighthouse for the blind

Adding brains to the water grid

Seeding a green need for feed

ISRAEL : F15 Pilot Miracle Landing On One Wing
Daryoush setareh
Posted by تنه نزن at 2:51 AM