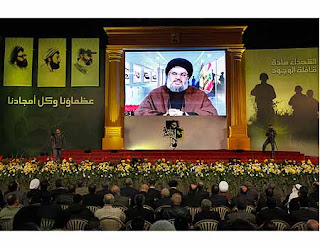 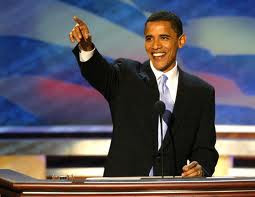 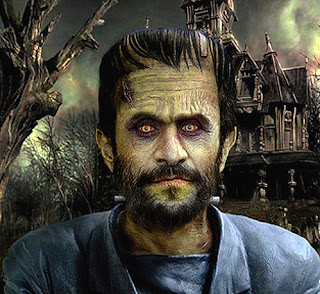 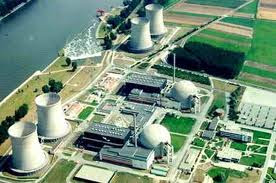 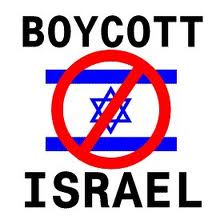 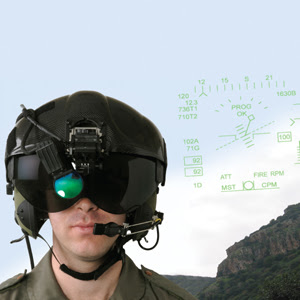 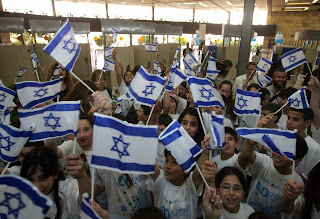 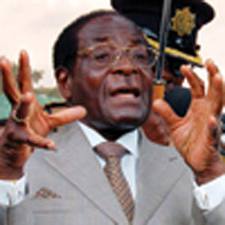 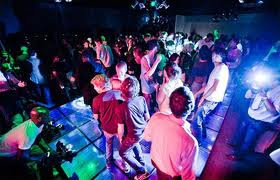 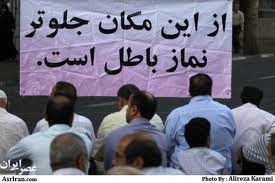 Advocate of Separation of State and Religion or Ally of Ahmadinejad?

Hojatieh Society: 57 Years in the Shadow

Ardalan Sayami
Talking about the Hojatieh Society today and its role in Iran is both easy and difficult. On one hand it is possible to draw parallels between what the government and the Hojatieh are doing, and conclude that the current administration is in fact a “neo-Hojatieh” outfit.

It is Both a Lie and Slander

Mohammad Reza Yazdanpanah
Years since the Islamic republic of Iran has been labeled the “regime of the clerics” by its opponents, ayatollah Ali Khamenei responded to the brand at a public gathering.

We Amputate Hands to Set Example

Arash Bahmani
According to the Mehr news agencyaffiliated with the Islamic Propaganda Organizationa thief’s hand was amputated at a prison in Yazd in accordance with a trial court order upheld by the supreme court. Last year, in an interview with IRNA, Ali Shahrokhi, who heads the Majlis judiciary committee, had announced that the Majlis plans to pass a bill to eliminate stoning and amputation sentences.

Denials Were Not Accurate

Hossein Mohammadi
Mohammadi1363(at)gmail.com
After a person close to the Islamic Republic’s inner circle announced that ayatollah Khamenei is informed of all aspects of the regime’s affairs, the head of the clerics caucus in the Majlis revealed that Friday prayer leaders supported Ahmadinejad in the presidential election.

Mohammad Reza Yazdanpanah
At the end of the second day of ayatollah Khamenei’s visit to Qom, some clerical leaders and senior ayatollah’s visited the office of Iran’s leader in this holy city and held discussions with him.

Mohammad Reza Yazdanpanah
While state-run media are boasting a historic reception for ayatollah Khamenei in his visit to Qom, an informed source who participated in the welcome ceremony told Rooz that the Islamic republic supreme leader’s reception was “much less” than compared to previous visits.

Prison Sentence Before the Trial

Fereshteh Ghazi
The fourth session of Saeed Malekpour’s trial is scheduled for 26th October, but his wife says, “Judge Moghise has told Saeed’s defense attorney that his sentence is death.” Saeed Malekpour is a metallurgy engineering graduate from Sharif Industrial University and a resident of Canada who came to Iran about two years ago and was arrested in relation to a case known as the Mozlin 3 case related to Internet “crimes.”

Kaveh Ghoreishi
One day after Iyad Allawi, who heads Iraq’s mainly Sunni Iraqiya bloc, accused Iran of trying to “wreck havoc” in Iraq and the Middle East, ayatollah Khamenei and other Islamic republic government officials met with Iraqi Prime Minister Nouri Maliki, offering the Islamic republic’s support and advice for the reconstruction of Iraq and calling on the almighty God to end America’s menace over Iraq.

Leads on Recent Events in Kurdistan

This Time, Salafi Kurds Are Suspects

Kaveh Ghoreishi
In his latest remarks, the Islamic Republic of Iran’s intelligence minister, who accompanied Mahmoud Ahmadinejad in his trip to Lebanon, accused “Kurdish Salafi groups” of involvement in recent deadly attacks in the cities of Mahabad and Sanandaj in Iran’s Kurdistan province.

Ban on Printing Images of Mousavi and Karoubi

Publish Them and be Banned

Kaveh Ghoreishi
The director general of Iran’s ministry of culture and Islamic guidance, which is responsible for overseeing media affairs in Iran, threatened Iranian media with license revocation if they published any photos of two leading opposition figures, Mir-Hossein Mousavi and Mehdi Karoubi.

The Islamic Republic Before and After the 2009 Elections

Roozbeh Mirebrahimi
Years ago whenever family friends and my acquaintances got together with me, because I was a journalist, I would always be asked questions related to issues of the day. Most of these individuals were busy with their normal lives and showed little interest in following the daily ups and downs of the political issues of the day.

Hoshang Asadi
I have come from afar to talk with you. Unfortunately it is going to be about torture. I am a child of the land of love and red flowers. The great poet from my country Saadi wrote a poem about kindness among humans which today is displayed to the representatives of all nations at the United Nations.

A Frown at the French Economy

Ebrahim Nabavi
A new star is born in Iran’s skies everyday and while our eyes have not gotten used to the earlier stars, the light of this one is blinding our eyes. The latest star is Mohammad-Reza Rahimi, the first vice-president of Iran.

On the Pretext of Hossein Derakhshan’s Sentence

Nooshabeh Amiri
I write this piece on the occasion of Hossein Derakhshan’s 19.5-year prison sentence; a young man who these days sits in a solitary confinement cell biting his nails (and I have heard he has bitten them all off) and is “not doing well at all.”

Ali Afshari
The harsh postures of Palestinian organization Fatah authorities against Mahmoud Ahmadinejad may be interpreted as the beginning of a new phase in the international standing of the Islamic Republic.

Dead-End for Reform in Iran?

Saman Rasoulpour
How have the events of the past year affected the future of reforms and movements for reform in Iran? This is a question worth asking these days. The protests of the past year, while challenging every aspect of the regime, had one unintended consequence: It exposed significant challenges to the future of reform in Iran. These challenges can be grouped in several categories.

The Cap of Mr Khamenei

Nooshabeh Amiri
The images of the meeting between the “Leaders of the Regime” and Mr Khamenei on Fitr celebration day in Tehran had all the characteristics of a dictatorship, and they put on display the bitter fate of despots.

Saeed Razavi Faghih
Seven of the detainees arrested in the aftermath of last year’s presidential elections last week drew up and submitted a complaint letter to the heads of the judiciary and the judiciary organization of the armed forces.
Have a wonderful week
Posted by تنه نزن at 5:10 PM