What's next for AOL's 5min?
In September AOL made its fifth acquisition in Israel and bought out Israeli start-up 5min Media. Now what's in store for the niche video company? 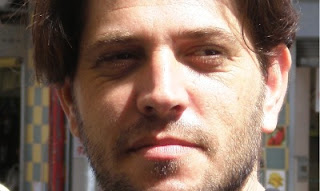 Cannabis for the greater good
Tikun Olam, medical marijuana supplier to Israel's Ministry of Health, views providing pain relief for cancer sufferers as a mission that will help repair the world. 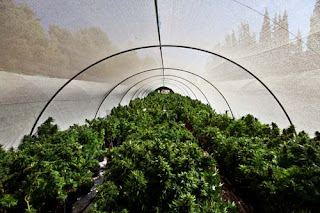 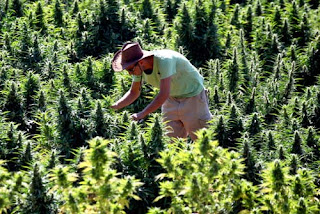 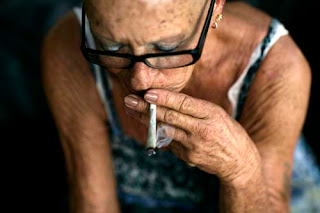 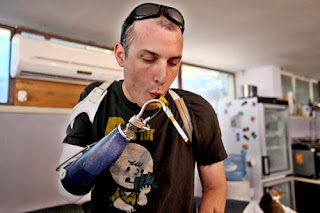 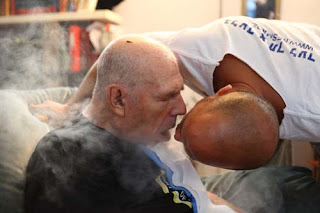 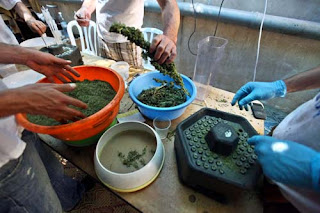 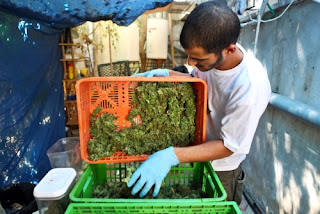 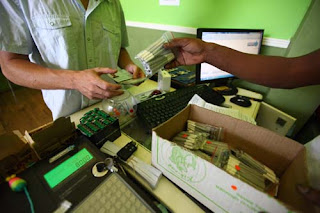 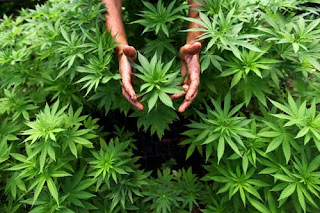 Finding success with sensual soaps and scrubs
An Israeli success story, Laline's lotions, creams and scrubs are delighting customers across the country and increasingly across the globe. 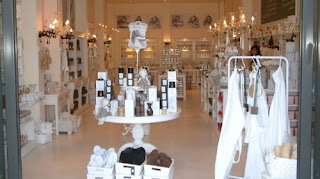 TODAY'S VIDEO-ONLY NEWS FEATURE
An Israeli company has developed a new emotional decoding program that can analyze your voice to reveal how you're feeling, and even if you're sick.
Israel's Italian bridge to Europe
According to the Israel-Italy Chamber of Commerce, similarities in geography, mentality and culture pave a smooth road to business ties.

The (previously) secret sex life of corals
An Israeli marine biologist is the first to discover the extraordinary gender-reversal approach to reproduction of the Japanese mushroom coral.

Knowing which way the wind blows
An Israeli company is receiving major attention and dollars to develop a small, low-cost device that could be a boon for wind farmers across the world.
Fearless children show less empathy
Israel, Jordan collaborate on pollution
Tourist No. 3,000,001 to arrive tomorrow
Israelis No. 2 investors in US property
Nostalgia Sunday - Haifa's Golden Age
Haifa is one of Israel's great unsung cities. Modesty being a Haifan trait, it rarely trumpets the fact that it is the largest city in northern Israel, the third-largest in the country, has a mixed population of Jews and Arabs and is home to the Bahai World Center. Not to mention that it houses Technion-Israel Institute of Technology, which, among its many, many claims to fame, begat Israel's first high-tech park. 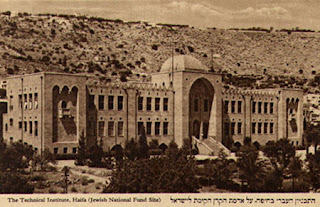 The real Harry Potter in Israel
The second to last Harry Potter movie opens tonight in Israel. My daughter and 20 of her friends bought tickets earlier in the week to ensure they'd have seats. But there's no need to pay $10 for a screening. Just head to the central Israeli town of Ramle to visit the grave of Harry Potter - a British soldier killed in 1939. 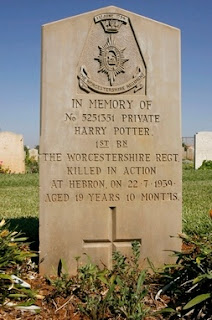 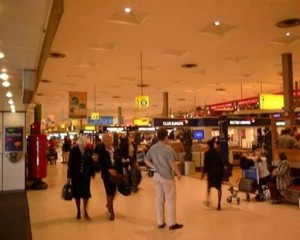 Jewish moshing at Linkin Park concert
They showed up to go wild, but even in the expanse of Tel Aviv's Hayarkon Park, the thousands of Israeli teens who turned up Monday night for the concert by American hard rockers Linkin Park couldn't escape a little bit of good old Jewish guilt. As parents sat on the sloped hill of the amphitheater, the wide area in front of the stage was where most of the 15,000-strong crowd crammed and jostled, turning it into a hormone-fueled mosh pit. 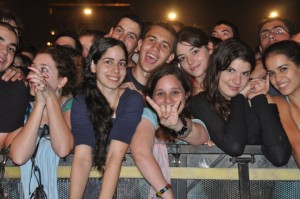 A fat pig in Jerusalem
A play called Fat Pig doesn't sound like a likely candidate for an evening of light entertainment. But that's the point. Sara Halevi's Way Off Productions, which is staging Neil LaBute's weighty and award-winning work in Jerusalem through the end of November, is dedicated to using theater "as a tool for social change," says Halevi, also the director. 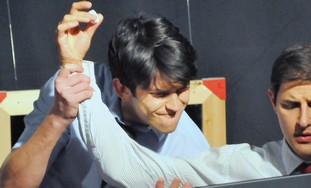 Leo buying Israeli property
Still wondering why property prices are so high in Israel? Wonder no longer. Actor Leonardo DiCaprio, boyfriend to Israeli model Bar Rafaeli, doesn't want to stay at his girlfriend's parents house in Israel during their frequent visits, so he's considering building, but not near the in-laws in Hod Hasharon. 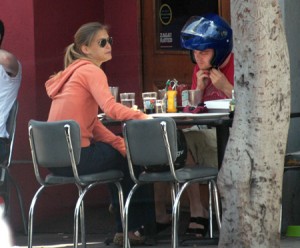