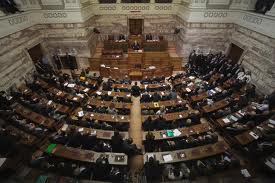 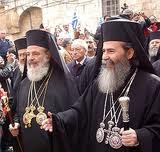 Swastikas sprayed on home of Polish man devoted to preserving Jewish memory
Police have not yet identified perpetrators, suspect right-wing radicals likely attacked him for his remembrance work 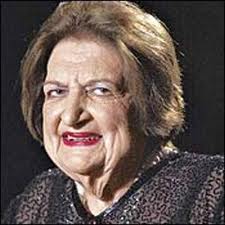 Rabbi who filmed Helen Thomas told to 'go back in the oven ... 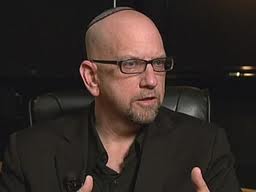 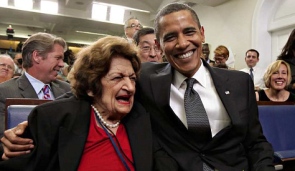 Kissinger apologizes for saying
it's no U.S. concern if
U.S.S.R sent Jews to gas chambers
In new opinion piece, the former U.S. Secretary of State
argues that his comment was taken out of context. 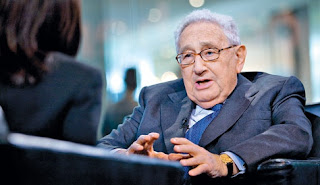 Two Jewish Guys and an Arkansas Christmas Ritual
You don’t need flashing reindeer lawn ornaments to tell you it’s the happiest time of the year in Arkansas’s capital. Simply tune into the 'Jewish Guys’ Chanukah Special' 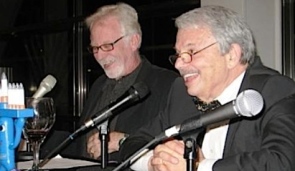 Who deserves to be mench of the year?
The Jewish Journal has compiled a unique list of those extraordinary people who just can't seem to stop doing good. 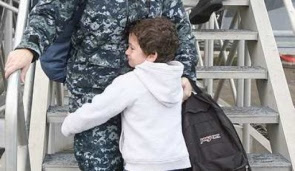