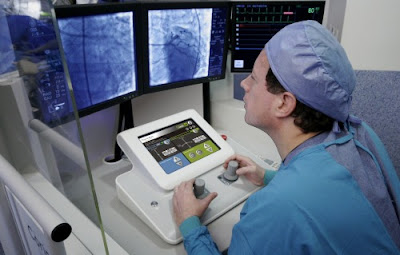 A hornet with solar energy panels built in
While abundant resources are channeled to converting sunlight into power, it emerges that the common Oriental hornet has known the secret all along. 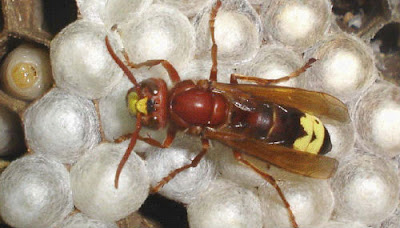 Out-sniffing the dogs
A research team in Israel has developed an electronic sensor said to be even more sensitive and reliable than the nose of a sniffer dog. 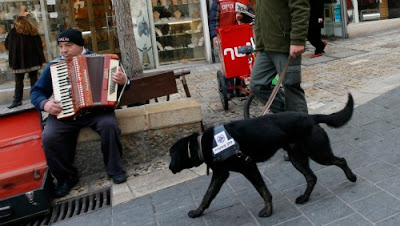 Overweight? Call the fat-busters
A new Israeli method to analyze fat may facilitate the breakdown of the cells that produce fat in our bodies, targeting rising rates of obesity and diabetes.

Learning to love the neighbors / video
Israeli Jews and West Bank Palestinians learn about each other in a series of unique interfaith encounters. ISRAEL21c goes to Hebron to find out more. 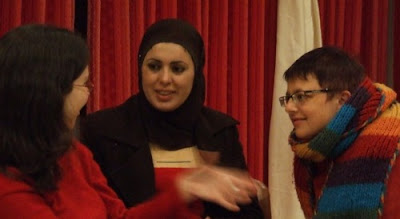 Strides and setbacks for Israel's women
Award-winning professor Marilyn Safir, is a path breaker who has researched and led the struggle for women's equality in Israel for nearly four decades.

A lifelong passion for winged machines
A gallery of civilian aircraft and flight artifacts from as far back as the Golden Age of aviation joins the rich variety of tourist attractions on offer in Israel. 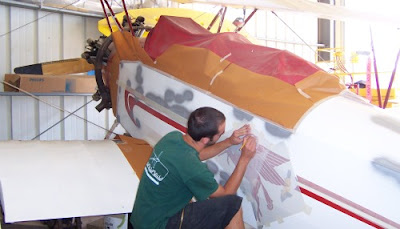 Three physicists - one from the from the Hebrew University of Jerusalem and two others from Michigan State - say the Quantum Mechanics theory may hold the cure for the common cold. 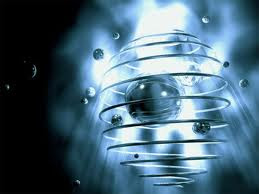