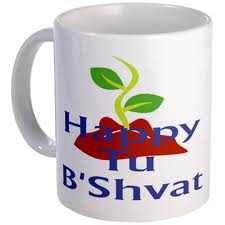 Daniel Pearl Because He Was A ' JEW ' 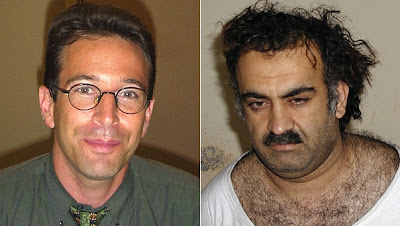 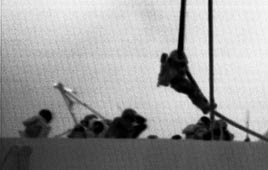 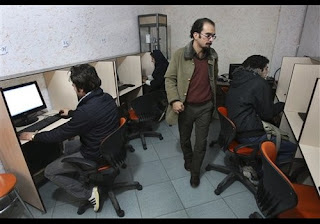 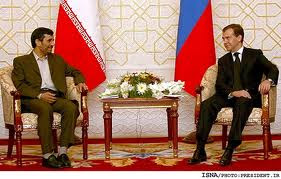 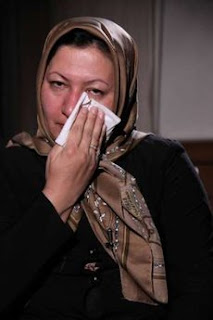 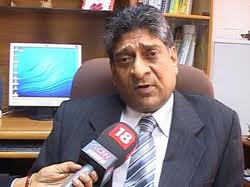 Giffords Able to Stand Up, Readies for Rehab in Texas

Lieberman (A  Jew ) Next Defense Sec'y?
OPINION: With Sen. Joe Lieberman not seeking
reelection, Obama should consider this
respected lawmaker for the post of
U.S. Secretary of Defense 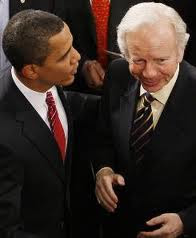 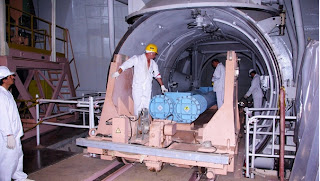 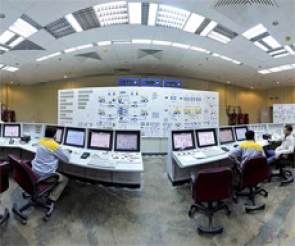 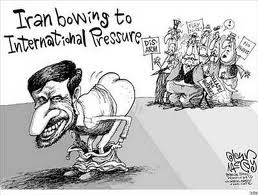 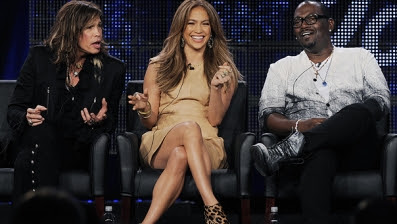 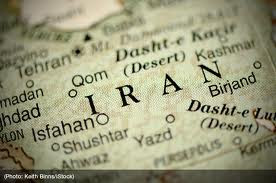 US diplomacy suffers a setback in Lebanon
American diplomacy in the Middle East suffered a setback Wednesday when U.S. ally Saudi Arabia abandoned efforts to mediate the political crisis in Lebanon, where the militant group Hezbollah ha... 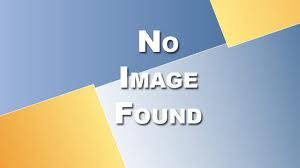 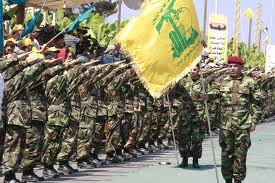 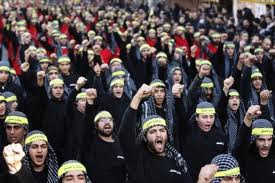 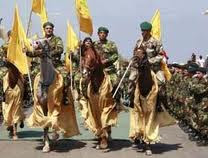 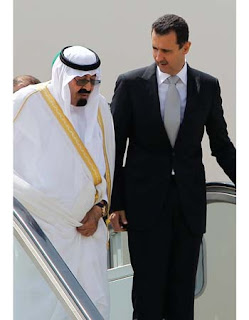 Palestinian flag in D.C.
Flag raised over PLO diplomatic mission in Washington for first time. Envoy: It's about time 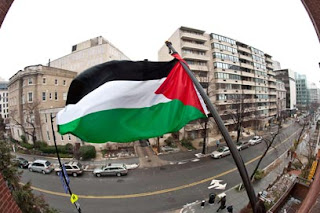 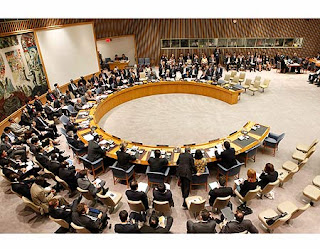 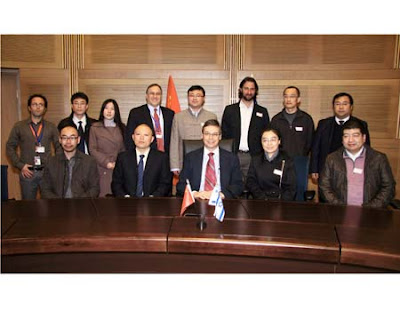 Biking all the way to Israel
After 6,600 km, Stephen Schuster completes trip from Germany to Jewish state via Syria 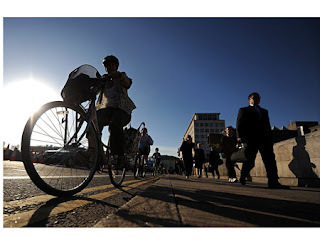 Will Israel soon be a client of Turkey's army? 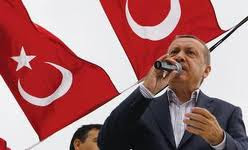 'No one has monopoly over Judaism' 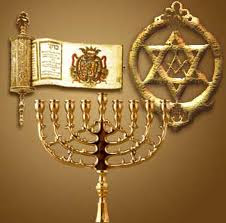