A Response From The Office Of Israel's
Prime Minister Benjamjn Netanyahu To : 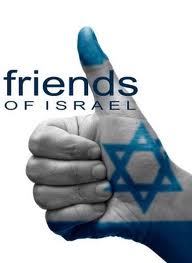 The TIME Magazine's Cover: Why Israel 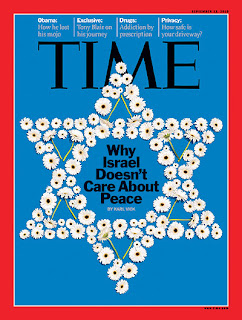 by  HYPERLINK Ron Dermer,
Dear Mr. Stengel,
I wanted to bring to your attention a recent article in Time entitled
HYPERLINK "http://www.time.com/time/world/article/
0,8599,2041613,00.html" \t "_blank" "Israel's Rightward Lurch Scares
Some Conservatives." I hope that you will agree that the article's obvious
bias and numerous distortions are not worthy of the standards of your
prestigious magazine. 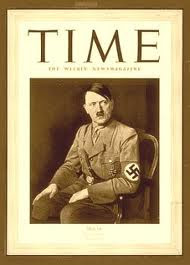