What are the Jews of Bahrain thinking about
the situation in their country today
2011  . 22 . 2

As you know Bahrain is going to appoint its first woman Ambassador
to Washington D.C , Huda Nonoo.
Nonoo is not  unique only because she is a woman but because she is also a Jew.
The first woman non Muslim Ambassador from the Gulf state. I think you heard about this.
Nonoo’s grandfather Ibrahim by the way was also the Ambassador of Bahrain to D.C
What is new in this post is I found this interesting slideshow for the Nonoos and the Jewish Community in Bahrain in Al Arabiya Website.
Click here to see the slideshow 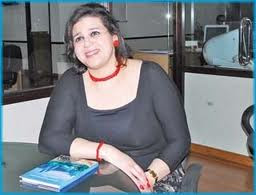 Unfortunately it is in Arabic ,but here is some quick summary : 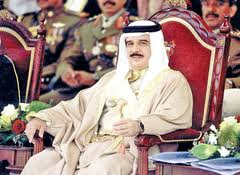 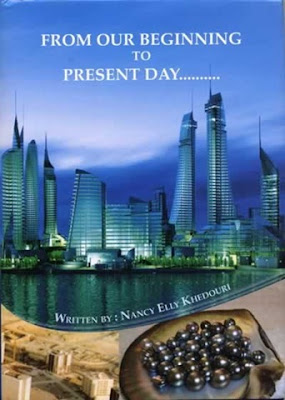