ל׳ בְּשְׁבָט תשע״א
30th of Sh'vat, 5771
Fri, 4 February 2011
Taliban Wedding
Poland asks Nazi death camps to change
Polish internet suffix
Most of the six million Jews who died during the
Holocaust were murdered in death camps set up by
Germany in occupied Poland. 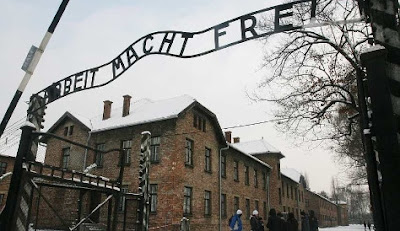 Israel refuses to let Barbra Streisand's
cousin make aliyah
Dale Streisand, 57, was reportedly denied new immigrant
status on the grounds that his Facebook profile indicated he
had been involved in Christian missionary activity in the past. 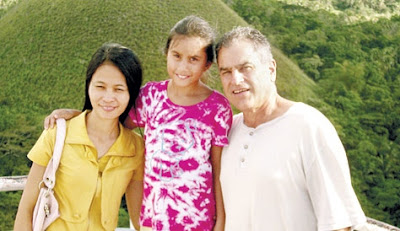 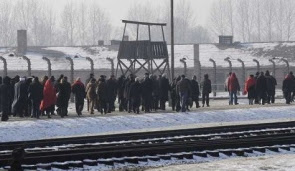 
Politicians and Jewish groups in Austria and Germany
criticized action film 'Valley of the Wolves
Palestine' ahead of its release on Holocaust Memorial Day. 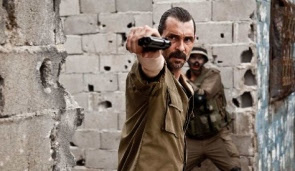 
Jewish community in Netherlands alarmed by an
almost 50 percent rise in anti-Semitic incidents. 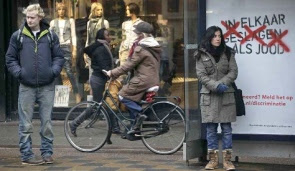 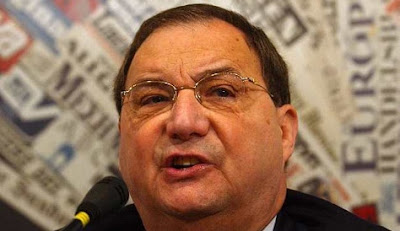 
Mainly Muslim Tunisia has one of the largest Jewish
communities in North Africa, but attacks are rare. 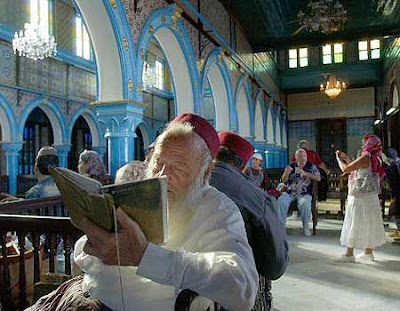 Keep track of the Kotel from


anywhere in the world 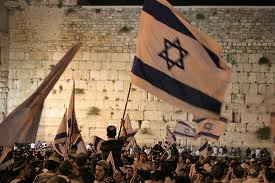 
Tea Party representative Rand Paul tells CNN’s Wolf Blitzer
he has a lot of respect for Israel but he doesn't believe the U.S.
should be funding the Mideast arms race during financial crisis. 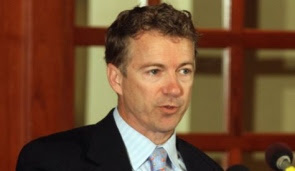 
Thirty photos from the 1945 liberation of the Buchenwald
concentration camp and sub-camp Ohrdruf,
show piles of corpses, some burnt. 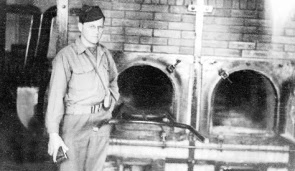 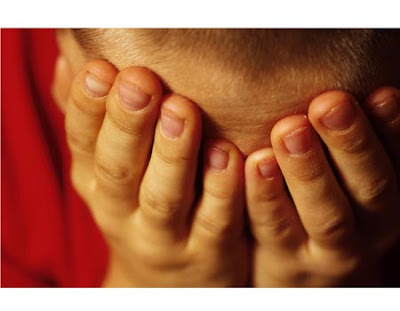 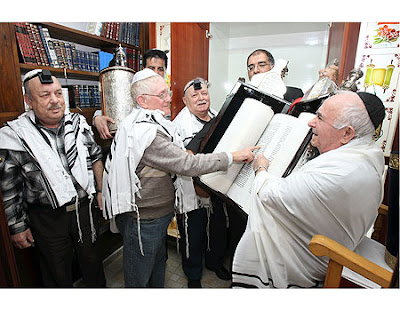 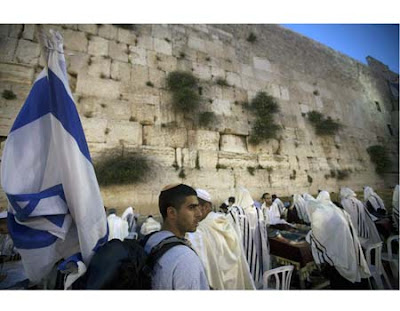 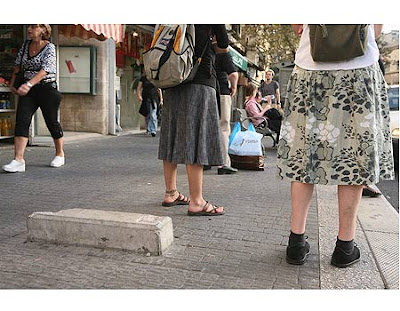 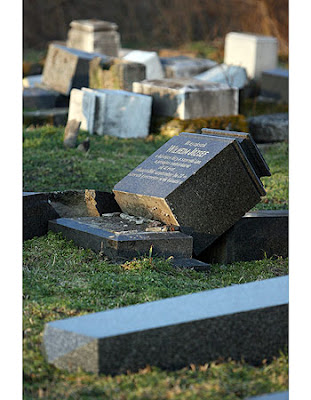