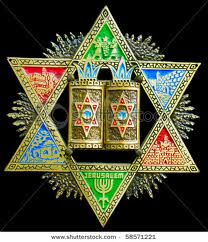 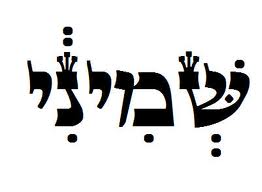 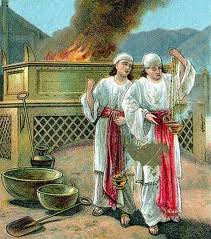 As a congregational rabbi with an aging congregation comforting the bereavedwhile fortunately not an everyday occurrence, nevertheless constitutes a significant portion of my time. In addition, as an on-call chaplain at a major medical center, I am occasionally called to come there in the middle of the night to comfort a family who has just lost a loved one. These visits are never easy, even when the loved one has lived a full measure of years and death was expected.

Parashat Shemini 2
Reacting to Moses and Aaron's responses to the deaths of Nadav and Avihu provides us with an opportunity to examine our own responses to tragedy.
By : Beth Freishtat 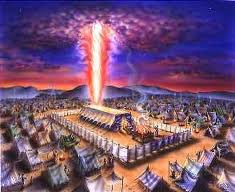 I received a strange birthday gift a few years back--a book on mourning that was full of guidance for coping with the loss of a loved one. A kind gesture, to be sure; however, since no one I knew had died, the book was shelved. And until reading this week's parashah, that is where it remained.
Parashat Shemini recounts a story of tragic loss, the punishment by death of Aaron's son's, Nadav and Avihu, who "...offered before the Lord an alien fire, which He had not enjoined upon them," and who were then consumed by fire that "came forth from God" (Leviticus 10:1-2). Though Moses makes an attempt to

A summary of
* Parashat Shemini *

After the dedication of the Tabernacle and the ordination of the priests, two of Aaron's sons bring a strange fire before God and are consumed by fire; God then instructs Moses and Aaron regarding which animals may be eaten.
By : Nancy Reuben 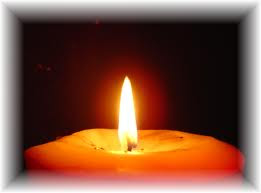 A summary of Haftarah
* Shabbat Parah *

You Are What You Eat
Shemini: A resource for parents.
By Rabbi Dianne Cohler-Esses 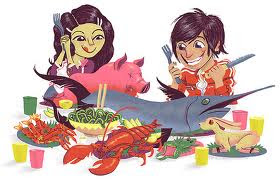 We all eat and need to feed our families.  But how we do so involves many small decisions.  Think about being in a supermarket.  We all make many decisions there concerning the food we buy.  We are inundated by products and need to make decisions based on various factors such as healthfulness or what's appealing to our family.

Israeli Defense Forces
or Israeli Army) has a video on
U Tube about the Iranian weapons
caught on the ship to Gaza,
but U Tube wants to remove it by
using the excuse that not enough
! people are logging in
Please forward this message,
so many people will log in
and the IDF will be able to
have its voice heard. Thanks