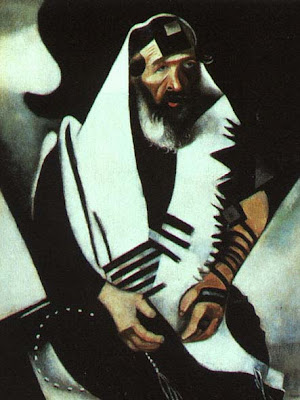 The role of the priests
Is made clear in this portion
They lead, not Korach

The Ultimate Self-Help Guide
The local bookstore's got nothing over the advice and insight that can be found in the centuries of commentaries that bring the Torah's values to our everyday lives. MORE> 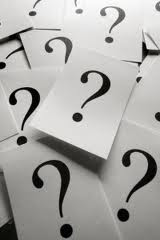 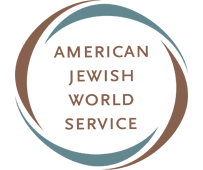 In this week's parashah, Korah, the eponymous Levite Priest, wages an aggressive rebellion against Moses and Aaron. While Korah's words in the parashah suggest that he was simply seeking a more egalitarian form of leadership, the violent nature of his protest coupled with his evident envy of Moses' and Aaron's authority and social station, suggest otherwise.
Because of his jealousy, Korah accuses Moses and Aaron of using their claims of divine authority as a way of increasing their own power and control over the Israelites. And his challenge resonates with 250 "other men of renown" who joined him in his "rebellion."
As the story unfolds God is so angered by Korah and his followers that God causes the "ground to open up and swallow the rebels." When confronted by Moses and Aaron about these deaths God becomes further angered and, according to the Torah's accounting, unleashes a plague that kills an additional 14,700 people, some of whom may have been innocent bystanders, as punishment for
Weekly * TORAH * Volume, No. 38
Parshas Korach 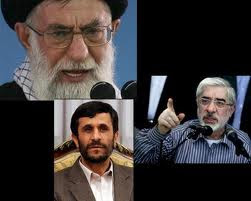 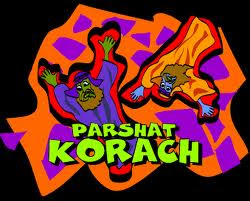 The Jewish laws concerning speech and conflict resolution are perhaps less known than our ritual laws but they are nevertheless very instructive.  This week’s parsha, Korach, tells the story of a squabble among the leadership of the Israelite camp which resulted in death, disappointment and despair. Korach, who confronts Moses, is a Levite – that is to say – a member of a privileged class among the community.  But Korach’s wisdom and motivation do not match his honored position. His “feedback” to Moses is a thinly veiled power grab which smacks of jealousy.  Korach criticizes without sincere intentions and without a good plan.  Strangely parallel to Korach’s episode is the story of a lone desert prophet, Yitro, Moses’ father-in-law.  Yitro is also honored with a named torah portion, usually read around late January.  Yitro too criticizes Moses, yet his feedback is received and incorporated into early Israelite social structure. In fact, implementation of Yitro’s advice precedes and facilitates the revelation at Sinai. What can we learn from the divergent stories of these two men?
Posted by تنه نزن at 11:27 PM