The LATEST and most
UPDATED NEWS
Of ISRAEL, ISLAMIC IRAN 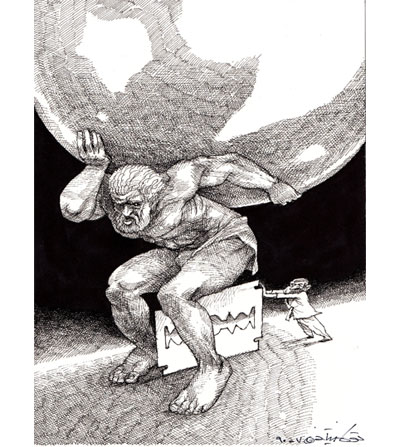 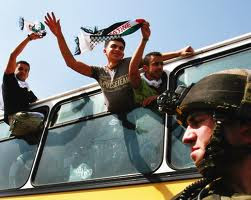 Terror in Jerusalem : 'I thought I was going to die'
Jerusalem 12-year-old girl recalls terror she
felt while fleeing from a Palestinian man who
moments earlier stabbed a 17 year old teen
Police continue manhunt after Palestinian suspect 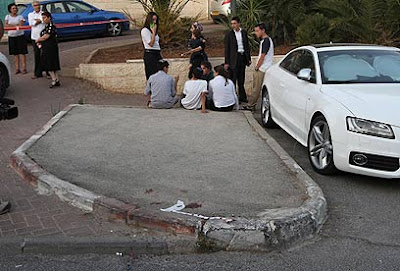 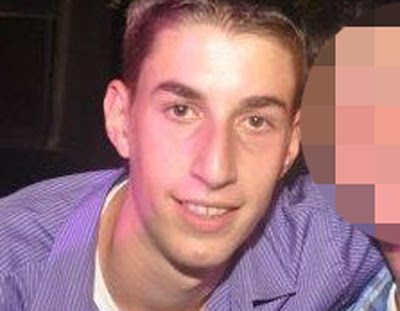 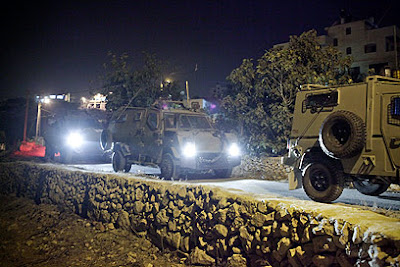 Since the revelations of the involvement of the supreme leader and that of the Ghods force in a plot to assassinate the Saudi ambassador in the US, harsh accusations and counter-accusations have followed between both sides.

IRGC Commanders meet with the Secretary of the National Security Council
The Guards’ Nominee for the Next Presidency
Milad Rezvani
A group of Revolutionary Guard commanders and representatives of the supreme leader in the force met with the secretary general of Iran’ supreme national security council Saeed Jalili last week.

Heads of Three Branches of Government Meet
Evident Differences; Secret Meetings
Hossein Mohammadi
While differences between Mahmoud Ahmadinejad with Ali Larijani and Sadegh Larijani are rising by the day, news agencies have reported that the three had a meeting in recent
days as hosted by Ali Larijani


CARTOON
A Design By, Nikahang Kosar 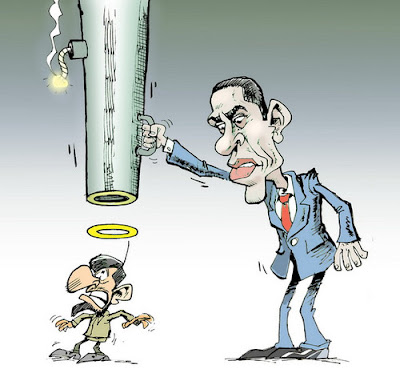 A Cleric, Steve Jobs
and a Pastor
on Death Row 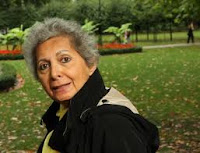 political obstacles of the Islamic republic of Iran and the weaknesses of the current constitution for attaining some levels of democracy and respect for human rights. 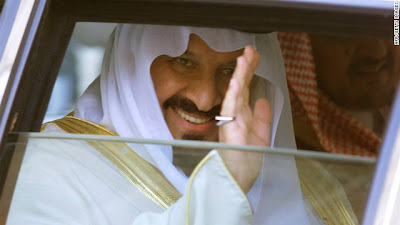 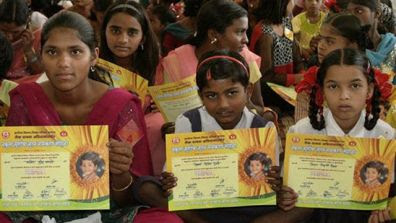 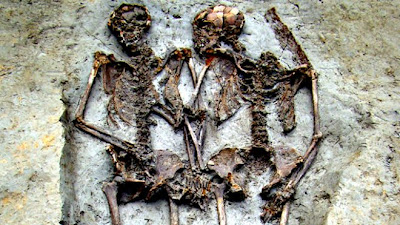