Wishing you All in this 5772 Years
of New Jewish Year
A Happy and Healthy
* Sukkot, and Simchat *  TORAH
CHAG SAMEYACH 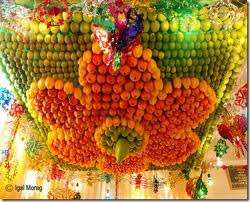 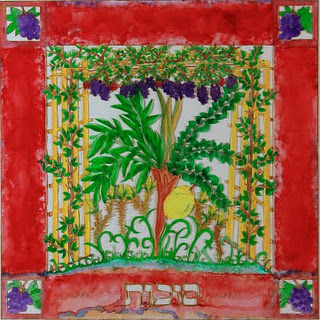 Sukkot (Hebrew: סוכות or סֻכּוֹת, sukkōt, or sukkos, Feast of Booths, Feast of Tabernacles) is a Biblical holiday celebrated on the 15th day of the month of Tishrei (late September to late October). It is one of the three biblically mandated festivals Shalosh regalim on which Jews were commanded to make a pilgrimage to the Temple in Jerusalem.
The holiday lasts seven days. The first day is a sabbath-like yom tov when work is forbidden, followed by the intermediate Chol Hamoed and Shemini Atzeret. The Hebrew word sukkōt is the plural of sukkah, "booth or tabernacle", which is a walled structure covered with schach (plant material such as tree branches or bamboo shoots). The sukkah is intended as a reminiscence of the type of fragile dwellings in which the Israelites dwelt during their 40 years of travel in the desert after the Exodus from slavery in Egypt.
Continue 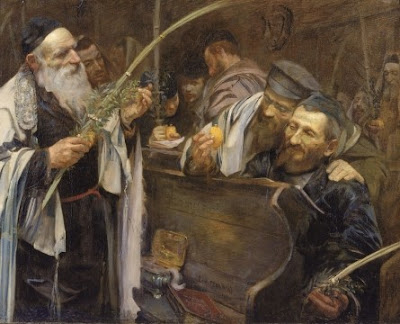 The Land of
Israel and Rain 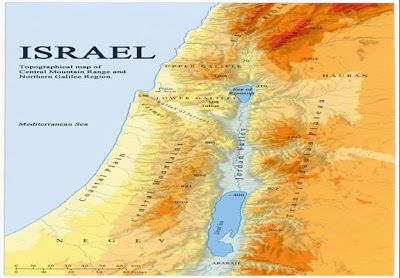 By Moshe Abelesz for
The Lookstein Center
Bar-Ilan Universi
10 “For the land, which you are entering to posses, is not like the land of Egypt, from where you came, where you sowed your seed, and you watered it with your foot, as a garden of herbs; 11 but the land, which you are going over to possess, is a land of hills and valleys, and drinks water as the rain of heaven comes down; 12 a land which the Lord your God cares for; the eyes of the Lord your God are always upon it, from the beginning of the year unto the end of the year.” Devarim 11
10 Lot raised his eyes, and saw the whole plain of the Jordan, that it was well watered everywhere, (before the Lord destroyed Sedom and Gomorrah), like the garden of the Lord, like the land of Egypt, as one goes towards Tsoar. Bereshit 13
“9 The Lord God made grow every tree that is pleasant to the sight, and good for food out of the ground; the tree of life also in the midst of the garden, and the tree of the knowledge of good and evil. 10 A river went out of Eden to water the garden; and from there it parted, and became four rivers. 11 The name of the first is Pishon; it encompasses the whole land of Havilah, where there is gold; 12 and the gold of that land is good; there is bdellium and the onyx stone. 13 The name of the second river is Gihon. It encompasses the whole land of Cush. 14 Th
Posted by تنه نزن at 10:34 AM