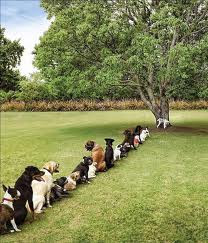 Did You Know
December 25, 2011 - Israeli environmental scientists
have discovered a way to grow pollution-reducing trees
in the barren sands of the Arava Desert. 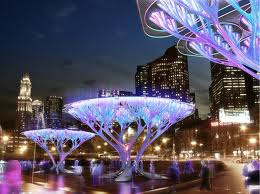 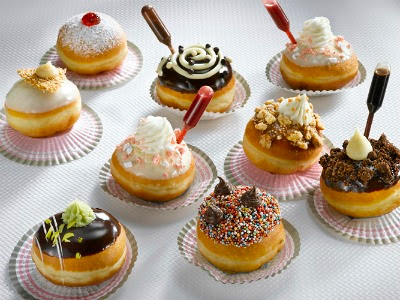 New 'solution' kills hospital superbugs
Resistant bacteria are soon to meet their match: a
genetically engineered fluid that restores their
vulnerability to antibiotics. 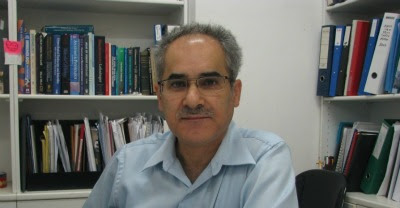 Prof. Mahmoud Huleihel believes he and his team have
achieved a breakthrough in male infertility.
The opening of sperm banks may have solved the
problem of male infertility in some couples, but not
for those men who want to see their grandmother's smile
or father's eyes in their future offspring.
A trainload of history
The Ottoman-built Tzemach Station on the Sea
of Galilee is being renovated to become a
tourist and academic center 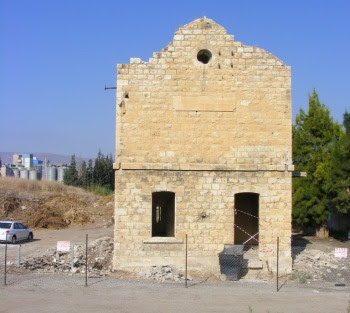 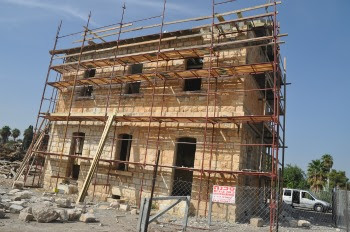 Building a sustainable Jerusalem, one kid at a time
The Bloomfield Science Museum is training hundreds of third- through sixth-grade ‘Green Ambassadors' to care for their city's environment.

One-stop source for gadget updates
Israel's Drippler aggregates all relevant news and info relating to subscribers' high-tech toys, making it simpler to use devices to their full potential. 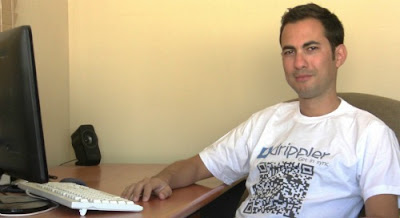