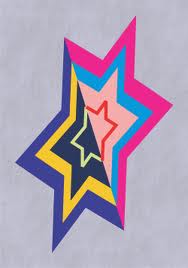 $800 Israeli film appears at Sundance
An award-winning Israeli student film
made with a budget of just $800 has
been chosen to appear at the Sundance Film Festival. 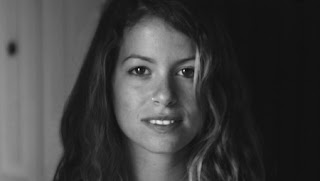 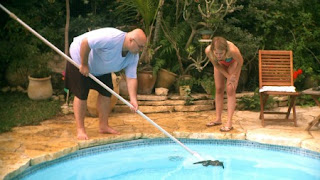 Coming to a device near you: mobile TV
Israel's Siano will debut its proven technology
for streaming television to mobile devices,
changing the way America watches its favorite shows. 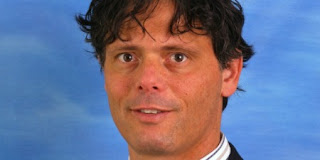 EMC is walking on (Israeli) clouds
The multinational IT firm has opened a Center
of Excellence in Herzliya and an R&D facility in
Beersheva to capitalize on Israeli cloud computing ideas.

Buildings that fit the urban fabric
Israeli-born architect Kobi Karp has projects
from Abu Dhabi to Grenada, and won a competition
to draw plans for a new medical school in Safed. 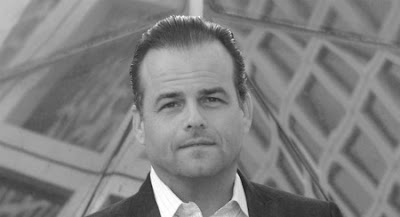 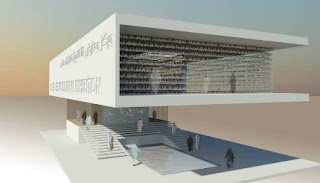 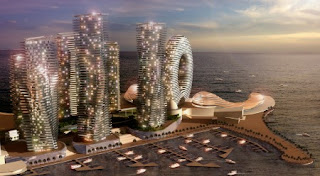 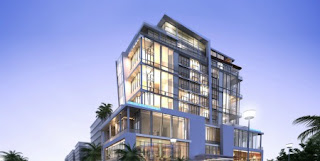 The break-dancer who does it with her fingers
Holon resident Lilach Chen invented
the art of finger break-dancing.
Viewers and corporations worldwide
can't get enough of it. 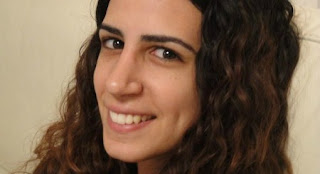 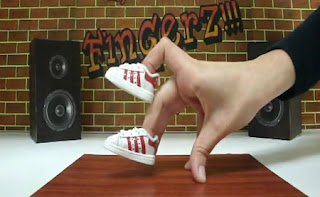 Outer-space swordfight against bacteria
Israeli researcher Avi Domb's kit, sent aboard
the space station Atlantis, shows how a polymer
can cut into bacteria and neutralize it. 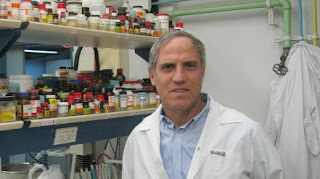 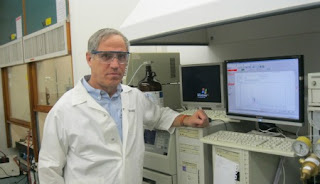