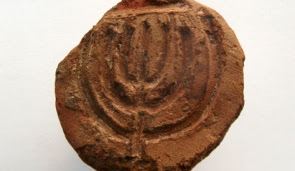 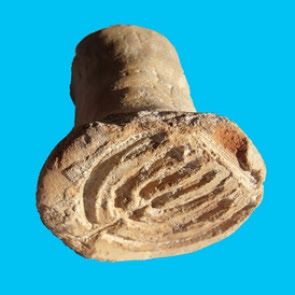 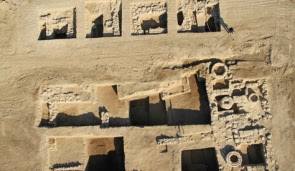 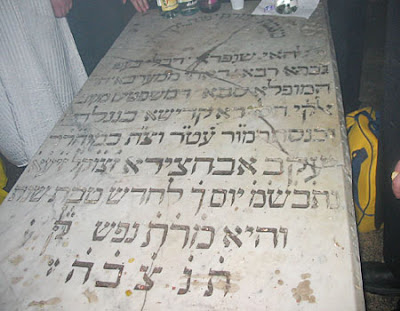 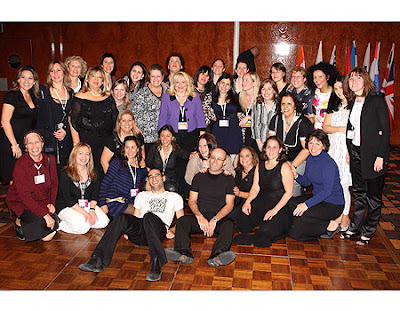 Jewish group blasts Katy Perry's father
The Simon Wiesenthal Center on Monday denounced anti-Semitic remarks Keith Perry, an evangelical minister and the father of pop star Katy Perry, made during a sermon at ... 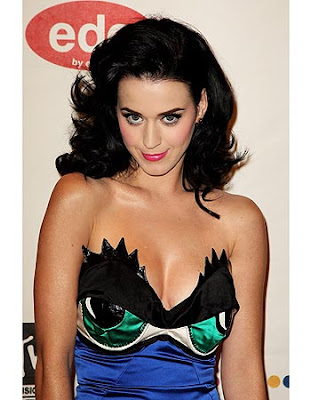 
The head of Tunisia's moderate Islamic party on Monday condemned anti-Semitic slogans chanted by a handful of ultraconservative Muslims during the arrival of a top Hamas ... 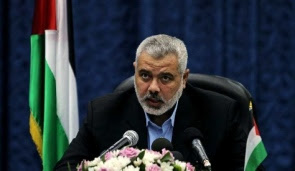 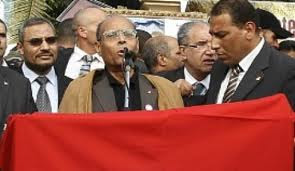 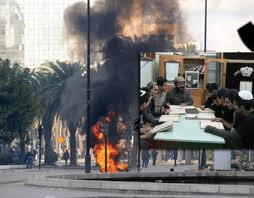 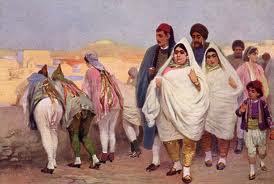 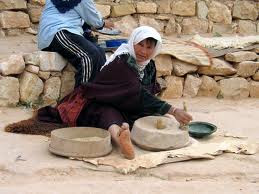 Tunisian Jews heading for a
Nazi labour Camp
in December 1942 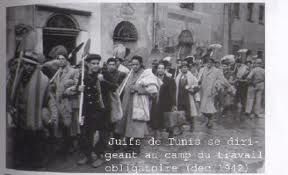 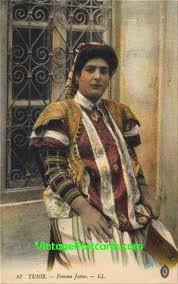 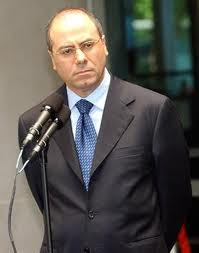 
Tunisian Jews are Welcome to be back 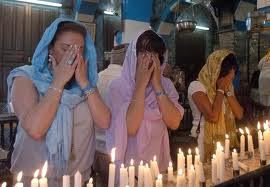 Jewish museum uncovers world of Statue of Liberty poet Emma
Lazarus
'Give me your tired, your poor, your huddled masses yearning to
breathe free ...' wrote Lazarus, whose passion had been stirred by the plight of Russian Jews fleeing pogroms in the 1880s, which inflamed anti-Semitism and xenophobia at home and abroad.

The scope of this year's New York Jewish Film Festival is as broad as the organizers' view of what constitutes Jewish cinema.

While using yellow badges and Nazi analogies is wrong, irrespective of its political point of
origin, it's particularly reprehensible when used
by Jews against Jews.
More On This Topic

Seminars, which have been in the planning stages for some time, to be offered two months after Conservative Aiden Burley was sacked over photographs of him attending a Nazi-themed bachelor party.
3 comments

Law signed by U.S. President Barack Obama provides for a Pentagon review of Jewish soldiers and sailors who may have been overlooked for the Medal of Honor simply because of their faith.

Israeli government to back bill banning use of Nazi symbols

Bill prohibits the use of all forms of the word 'Nazi' or similar-sounding words; epithets associated with Nazism, the Third Reich or any of its leaders.

David Remnick on board for 'Jewish Jocks' book

A quiet drama is taking place among ultra-Orthodox Holocaust survivors

New Jersey canine celebrates reaching age 13 — in dog years — by donning a kippah for a ceremony attended by his owner and friends.

Immigration officials blast bill to let Jewish tourists live in Israel indefinitely
Provision would grant Jewish non-citizens many of the benefits of living in Israel without any of the burdens that taxpaying citizens carry, critics of the proposal argue.

'Kosher Jesus,' the first book by Rabbi Shmuley Boteach to be published in Israel, draws praise from Glenn Beck but raises others' eyebro
Posted by تنه نزن at 12:40 AM