ISRAEL21C
All you want to know
about the Israel successes in
Science, Technology, Environment,
Art and more
2012 . 18 . 5


Moshiach's Days: Talmud
Translated To Arabic
On a stand at the book fair in Riyadh, Saudi Arabia about two months ago was a sign advertising the first translation in history of the Babylonian Talmud into Arabic ● The huge project, which sparked debate in Saudi Arabia over the propriety of advertising the sale of Jewish religious literature in a Muslim country, was the work of a Jordanian research institute ● What is the Rebbe's outlook on this? ● Full Story 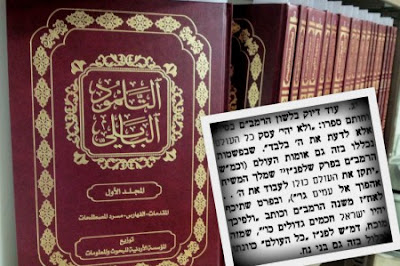 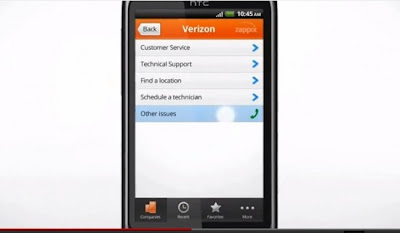 Burn calories to avoid burnout at work
Working out not only keeps people physically fit but also keeps them happier on the job, according to Israeli university researchers.

How far can you spit a pit?
Olive lovers of all ages came to find out, at Israel’s first official olive-pit spitting contest.

ReWalking her way to the finish line
A futuristic Israeli medical device enabled a British paraplegic to walk the entire route of the 2012 London Marathon.

The Israeli pharmacologist who
kick-started marijuana research
'Working in a small country certainly has its positive aspects,' Raphael Mechoulam says. 'It couldn't have happened in the United States.' 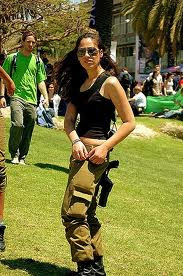 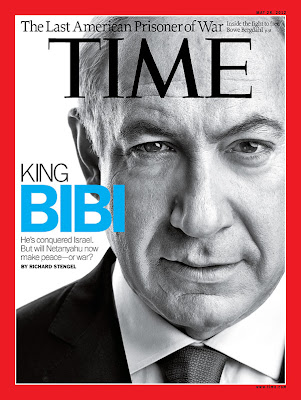