ISRAEL
ISLAMIC REPUBLIC
and THE REST OF THE WORLD 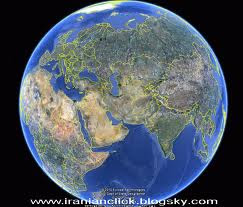 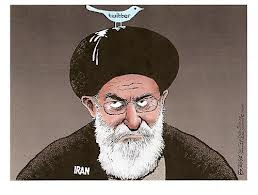 Iranian general: Israel must be destroyed 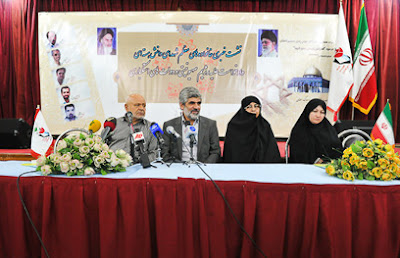 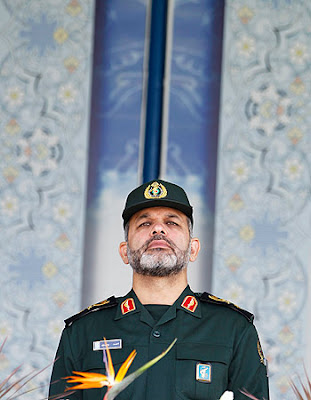 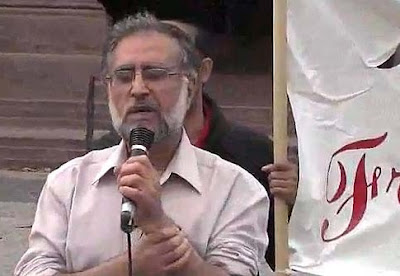 The Iranian intellectual
There's no need for a highly developed imagination
or a deep understanding of history to foresee to what
extent the sabers would rattle in the aftermath of
an Israeli attack, which today more than ever
looks like a near certainty. 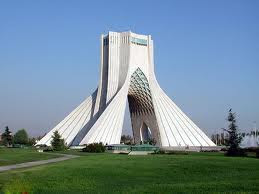 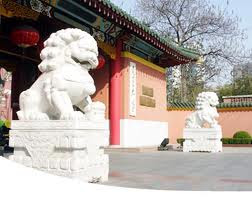 The| Technion - Israel Institute of Technology in Haifa
and the Weizmann Institute of Science in Rehovot
appear for the first time this year on Shanghai Jiao Tong
University's list of the world’s 100 top universities
The Technion, for a decade ranked
between 101 and 150, rose to 78 following
Prof. Dan Schechtman's 2011 Nobel Prize in chemistry.
The Weizmann Institute also moved up from 101-150 to... 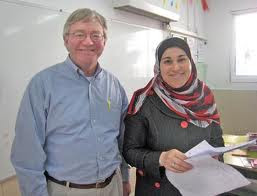 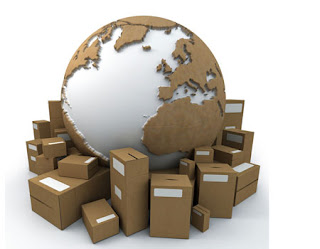 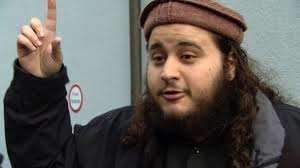 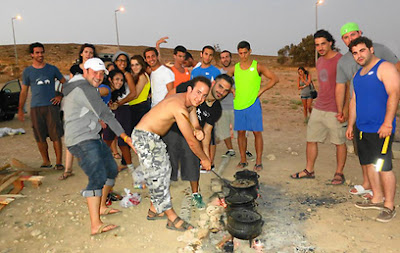 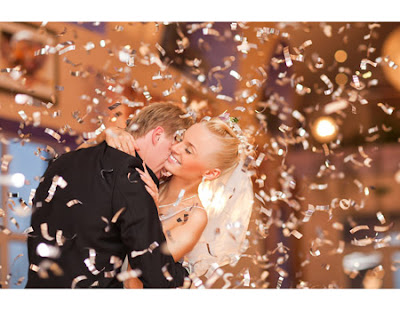 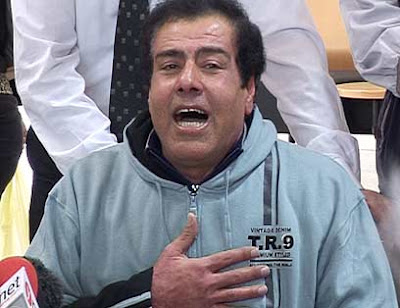 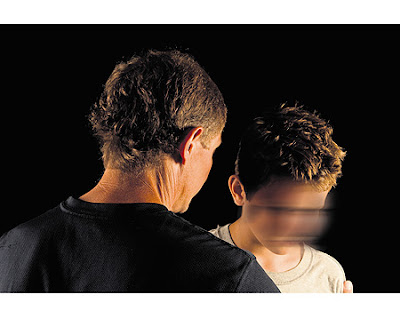 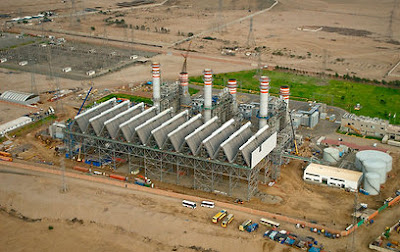 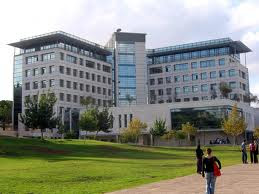 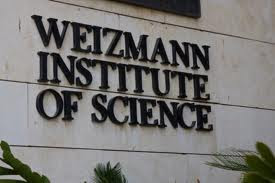 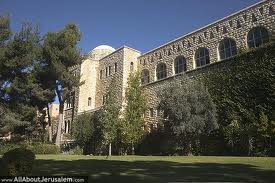 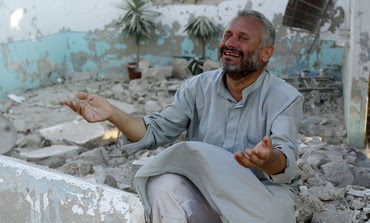 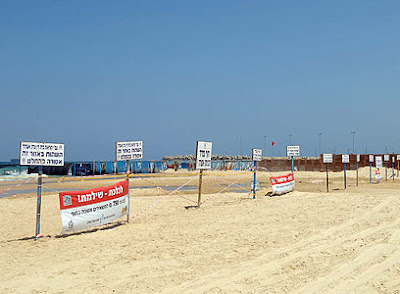 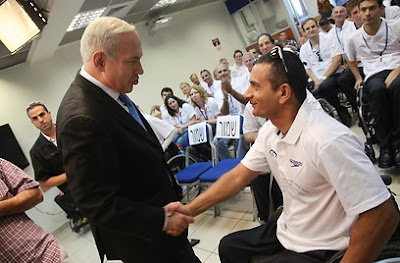 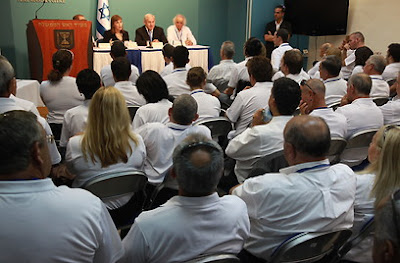 'Image of biblical Samson
from 12th century found'
TAU researchers uncover depiction of what
appears to be the story of Samson at
Beit Shemesh archaeological site. 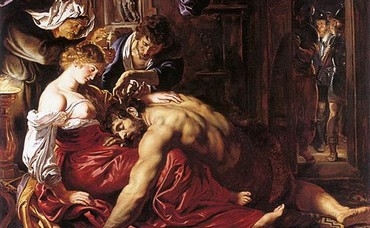 TA okays 60 garages to be


used as bomb shelters
Parking garages are not full-on bomb shelters but a stopgap for
Tel Aviv residents who don't have shelters, councilman says. 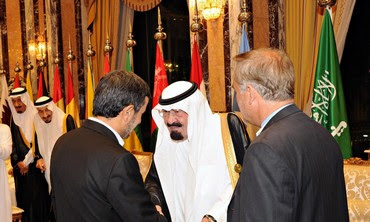 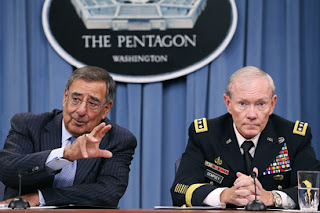 Ancient Shiloh: A new stop
on the tourist map? 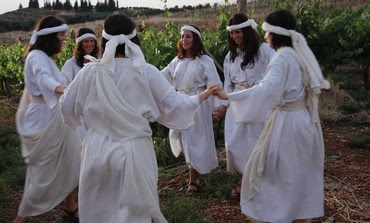 New olim from Pyongyang? No,
a translation error 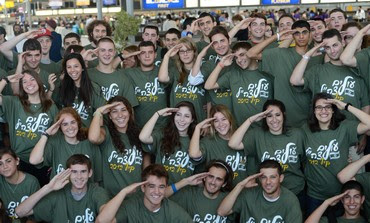 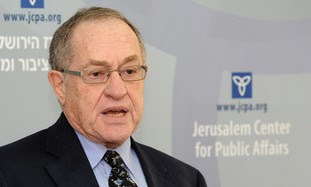 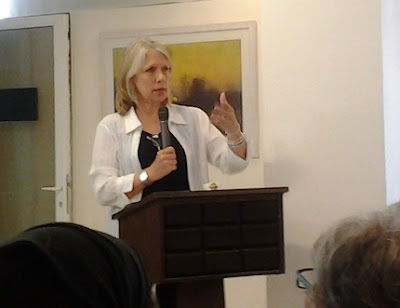 
of Torah Institutions, Dies at 84 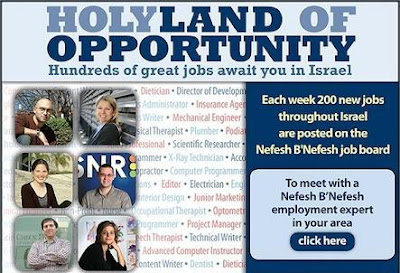