* TORAH
AND
* HAFTARAH
STUDY AND
LEARNING ,

we make of Abraham’s actions in this week's portion? He negotiates with God about saving Sodom, but when he is commanded to sacrifice his son, he goes along with no complaint . MORE> 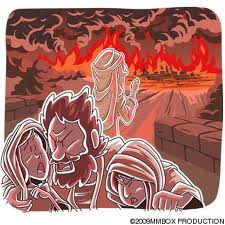 WEEKLY * TORAH * LEARNING
Three guests arrive at Abraham and Sarah's tent. They inform Abraham that God will give the elderly Sarah a child. The prophecy comes true, and they name their son Isaac.
As Abraham was sitting before his tent, after having circumcised himself, God appeared. Abraham lifted up his eyes and saw three men standing there. Abraham invited them to come in and made a fine meal for them. 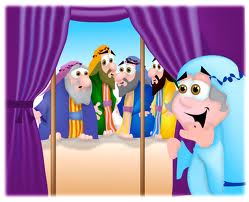 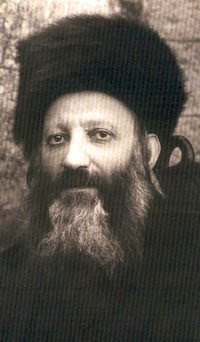 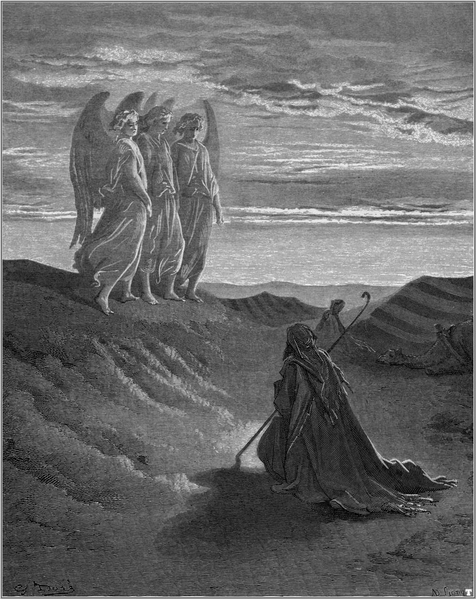 The Salt of Sodom

The Binding of Isaac

Preparing for the Akeidah

The Journey to
Mount Moriah

Abraham's Return
from the Akeidah 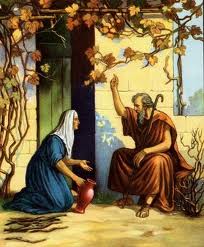 This week's haftarah contains two stories about the prophet Elisha, a protégé of Elijah. In the first story an unnamed woman, traditionally identified as the wife of Obadiah, one of the minor prophets, comes to Elisha with a complaint. Her husband has died, and she is so destitute without him that her children are about to be taken away from her to be sold as slave

Obama or Romney?
Israel's politicians await
the results of the
U.S. elections

Israel’s elections in January. While Ehud Olmert and
Tzipi Livni weigh their options, Moshe Kahlon dreams
of being a game changer.

The ultra-Orthodox filmmaker
who filled the Hollywood void

'You want the free spirit all the time', filmmaker


Rama Burshetein tells Haaretz. 'At 25, my free spirit
involved eating shrimp. Having sex. Now I know that
the only free spirit is the connection with Hashem.’

More than 150 have signed the online petition
posted by alumni of the young adult leadership
program in an effort to stave off the move. 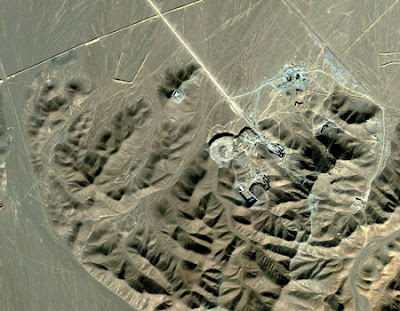 Some radical Muslim clerics claim that Hurricane
Sandy was punishment for US sins, specifically
anti-Mohammed film, urging Americans to convert to Islam 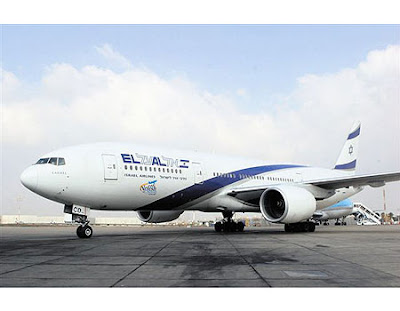 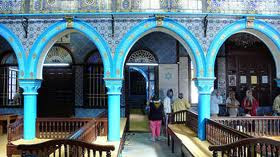 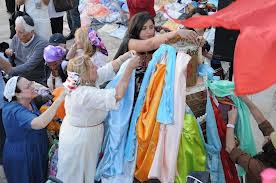