Israel
Islamic Republic
and the rest of the World 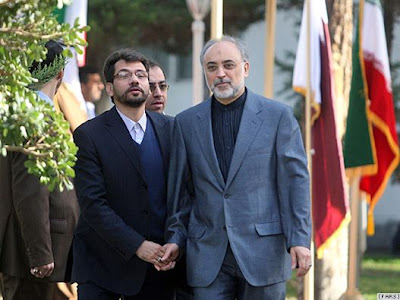 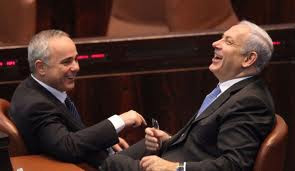 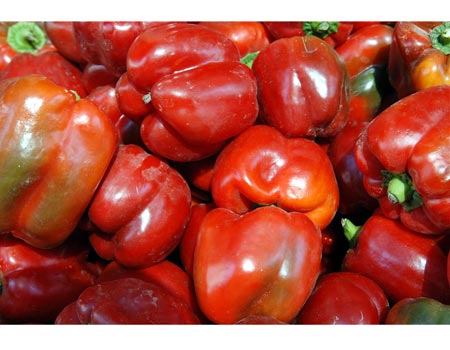 story of Jew who found Nefertiti 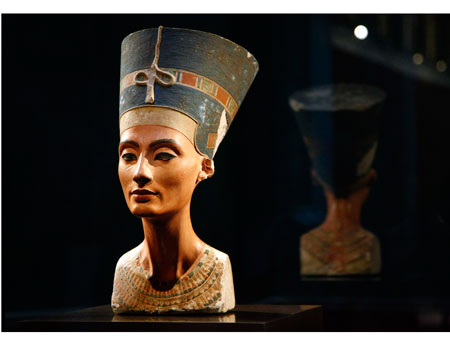 Rifles and axes in Fatah rally 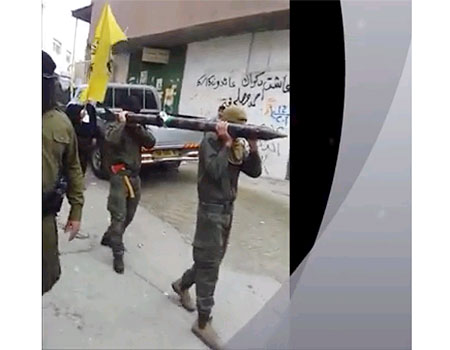 Worldwide Jewry
numbers 14 million
An extensive survey from the Pew Forum
on Religion and Public Life has found that
the worldwide Jewish community numbers some 14
million, which equates to 0.2% of the overall global
population, a figure dwarfed by the
Muslim community of 1.6 billion. 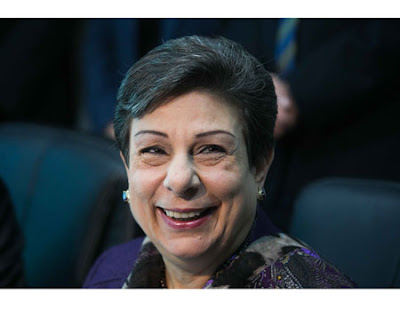 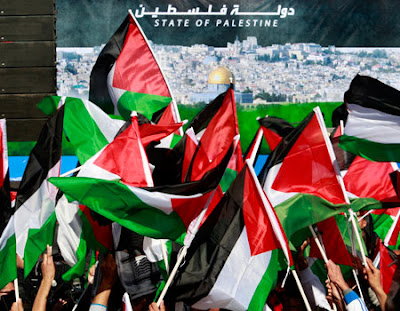