And Counterattack of the

and some guidelines of 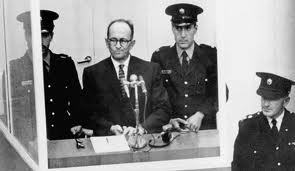 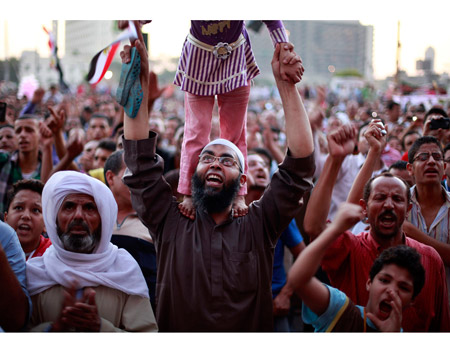 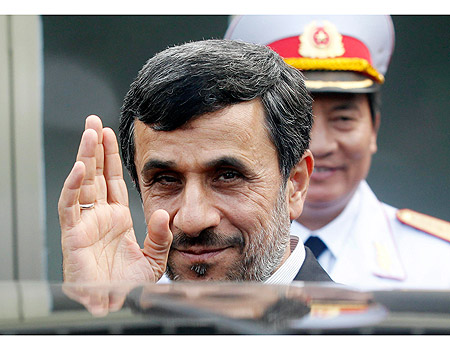 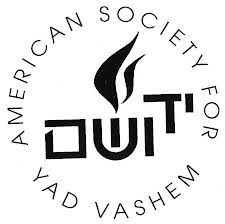 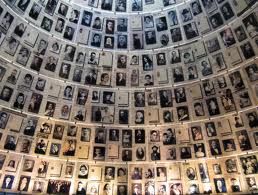 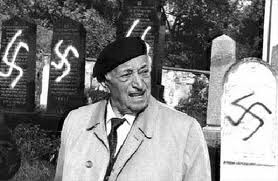 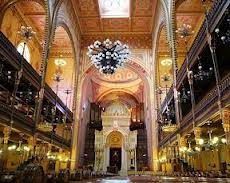 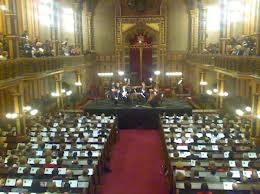 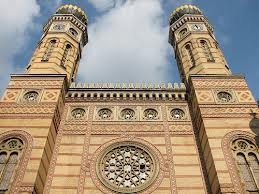 
More Info From Other Jewish Organizations


Which Their Duty Is To Inform Jews
And The World Together From the
Danger Of growing  Anti Semitism
Fascism ,Nazism again

Antisemitism in
the World Today

Description:Part of the soc.culture.jewish newsgroup,
this list of books covers topics in antisemitism, what
led to the Holocaust, medieval oppression, antisemitism
today including hate groups, Judaism and Christianity
and Judaism, freemasonry, and other rumors.
Submitted On:2002-04-22 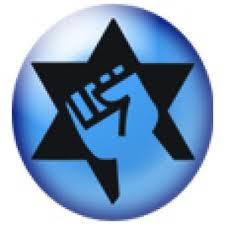 Description:This official Israeli government site monitors antisemitism throughout the world. The site, in English, French, and Spanish, features a database keyword searchable by location, date, and event and allows you to report antisemitic incidents. Reports, press releases, and relevant links are also available.

Journal for the Study of Antisemitism

SICSA - Vidal Sassoon International
Center for the Study of Antisemitism

Stephen Roth Institute for the Study of Contemporary Antisemitism and Racism

Hits:493
Description:Housed in the Wiener Library at Tel Aviv University, this institute contains one of the largest collections of antisemitic, Nazi and extremist literature in the world. The web site provides access to their database, list of publications, annual reports, news, and updates. It is also an excellent starting point for research in this area.
Submitted On:2002-04-22

The Middle East Media Research Institute (MEMRI) explores the Middle East and South Asia through their media. MEMRI bridges the language gap between the West and the Middle East and South Asia, providing timely translations of Arabic, Farsi, Urdu-Pashtu and Dari media, as well as original analysis of political, ideological, intellectual, social, cultural, and religious trends.
Founded in February 1998 to inform the debate over U.S. policy in the Middle East, MEMRI is an independent, nonpartisan, nonprofit, 501(c)3 organization. MEMRI's main office is located in Washington, DC, with branch offices in various world capitals. MEMRI research is translated into English, French, Polish, Japanese, and Hebrew.


Not The Jews Must obey

SHARIA LAWS, all the


Egyption Women Cut Their
Hair In Protest Of Harassment 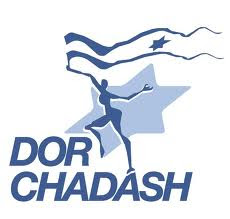 Dor Chadash is a dynamic community,
empowering a network of thousands
of Israeli and American Jews to create
meaningful connections with Israel. Through ..

Welcome to My Heritage, your campus connection for information on current events, class schedules and more!

The MyHeritage site allows students to access course schedules, statement information, groups and announcements - log in and explore the Student and Student Services tabs.  Faculty can review courses, advising information by clicking the Faculty tab after logging in. Staff can view announcements, groups, and calendars - visit the Staff tab for more information.

New information is being added continually.  Please browse the site and check out the Help Center tab for a list of New features and Frequently Asked Question

www.axt.org.uk/ - Translate this page
AXT is an online examination of the manifestations of racism, xenophobia and, especially, antisemitism, against a backdrop of the more general social and ...

Attacks in the Wake of the ... 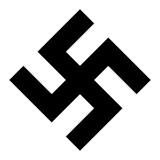