Rohani ( The new elected
President of the Islamic
Republic of Iran )  in
1986: West too soft on Khomeini 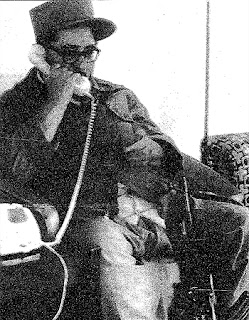 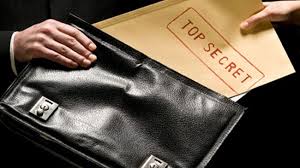 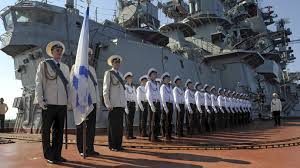 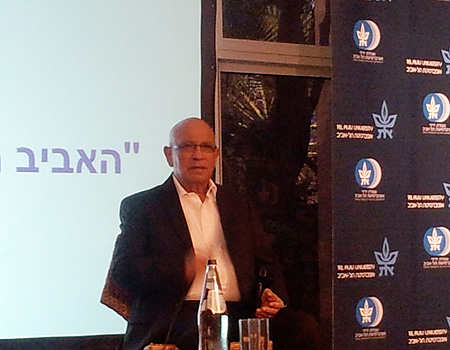 
As conflict rages, Israeli
hospitals take in influx of
Syrian refugees in need of
medical care 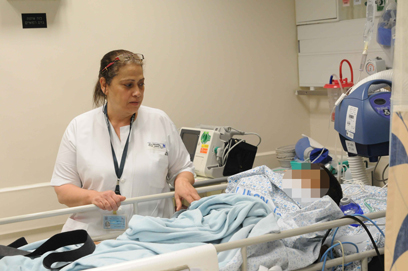 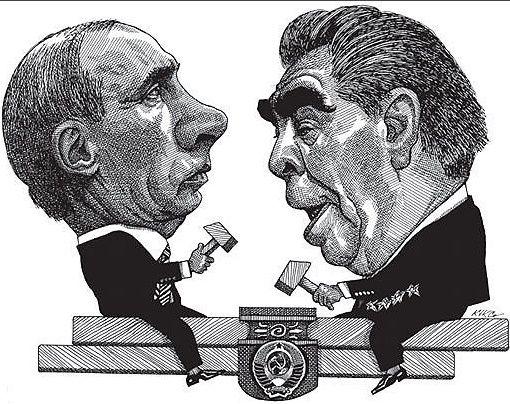 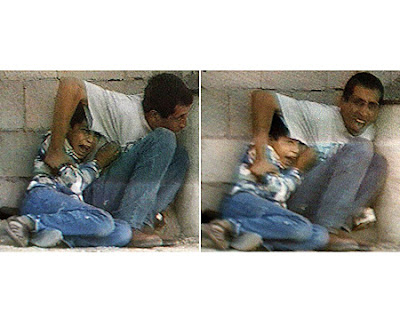 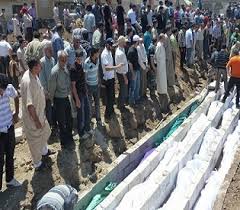 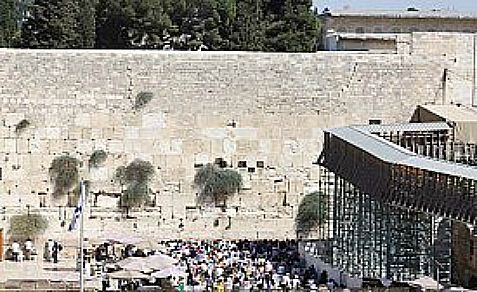 This is a new pathway for non-Arabs to ascend the Temple Mount but Arabs say it is a cover-up of a grand plan to undermine the foundations of the Al Aqsa mosque. 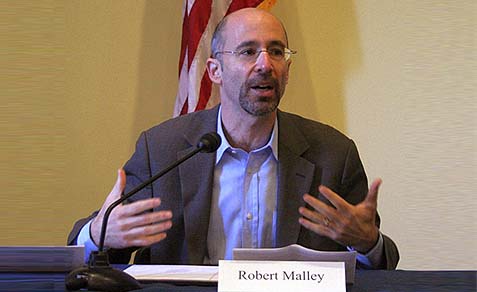 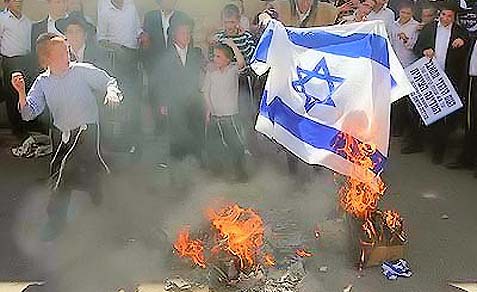 Members of Netorei Karta gathered last year to burn the national flag on Israel's Independence Day.
End of an Era: Ethiopian
Aliyah to Stop Next Month
Israelis and Jews were excited on a Friday night 22 years ago when Israel announced its secret Operation Solomon brought 13,000 Ethiopians to Israel. The aliyah effort will end on August 28. 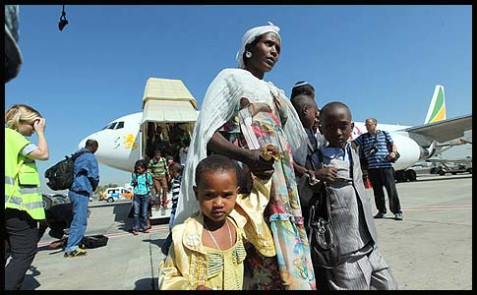 British ‘Jewish Police’
Force to Protect Mosques
Religious Jews and Muslims sometimes can get along, especially when the Jews are vigilante police and the Muslims are victims of hate crimes. Welcome to Stamford Hill, London. 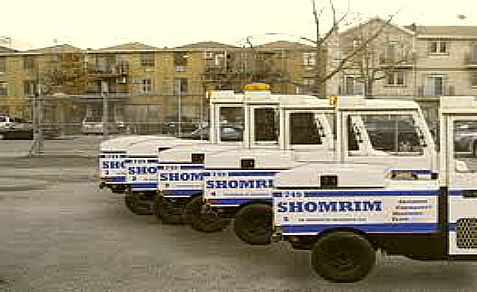