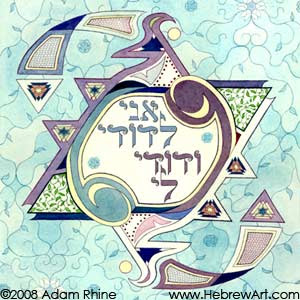 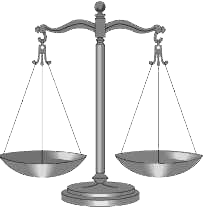 Justice, expressed in Parashat Shoftim,
is one of the eternal religious
obligations of Judaism.

By Rabbi Bradley Artson
Over the last several millennia, humanity has developed a large and growing body of profound writings, words that encapsulate the hopes, aspirations and potential of the human soul.Across the globe, religious traditions rightly exult in the majesty and depth of their sacred writings: the Bagavad-Gita, the Rig-Veda, the Dammapada, the Tao Te Ching, the Iliad, these are the spiritual heritage of humanity, a crowning glory of literary art and religious passion.
Reading these books constitutes an exposure to greatness. Yet there is something lacking in them all that the Hebrew Bible possesses in unique measure: a passion for justice for the poor, the weak, and the despised. MORE

Moses reviews for the Israelites their system of justice, the rules of kingship, their relationship to idolatrous nations, and the rules of doing battle.
By Nancy Reuben Greenfield 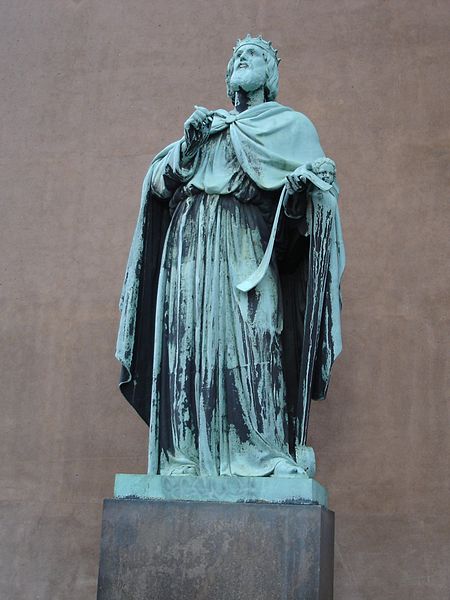 Moses continues his last speech to the Israelites before he dies saying: “Judges shall be appointed to judge the people with justice.
You shall not twist judgment by recognizing a face or accepting bribery, because both blind the eyes of the wise and cause the words of the righteous to falter. Justice, justice shall you pursue, so that you may live and take possession of the land which God, your God, is giving you.
“Do not make a memorial stone for God, nor offer to God a blemish  MORE 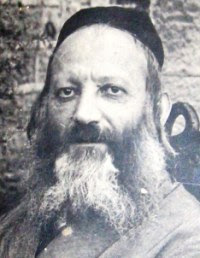 The Wisdom of Civil Law
Three Types of Courts

The Torah commands us to set up courts and police
in every town. The Torah's judicial system
contains three levels of courts:
The Murderer's Admission

We all live a double life. There is our external world:
our relationships with friends and family, our jobs,
our place in society. And we have our inner world:
our private thoughts and emotions, our introspections
and contemplations. We are influenced by both spheres,
and we need them both.
The Sorcerer and the Gidufi

Which is worse: a sorcerer or an idolatrous heretic?
Theoretical Knowledge
With regard to sorcery, the Torah warns:

While the Torah commands every Jew to write a
Torah scroll, there is one individual who is obligated
to write an additional Torah scroll. Surprisingly, it is
neither the high priest, nor the head of Sanhedrin. It is
the king who is commanded to write a second Torah scroll
during his reign and keep it with him at all
times (Deut. 17:18-19, Sanhedrin 2:4).

Food for Thought
Gifts of Meat
One of the lesser-known ways that the Torah provides
for the support of the kohanim in their holy activities
is through gifts of certain cuts of meat:

The High Court in Jerusalem
The Jurisdiction of Sanhedrin
What happens if the local court is unable to decide a case? In
such situations the Torah gives ultimate authority
to Sanhedrin, the high court of 71 elders in Jerusalem:

The Jerusalem Policeman
Rav Kook was overjoyed with the news. David Tidhar,
a Jewish officer serving in the British Mandatory police
force, had come to announce that he was engaged to be
married. The rabbi insisted that the wedding be held in his
own residence, and that he would provide the wedding meal.
Rav Kook even invited students from the
yeshivah to join in the festivities.

Through Isaiah, God extends
a note of condolence.

Haftarat Shoftim is the fourth of the
seven haftarot of consolation read in
the weeks following Tisha B'Av. 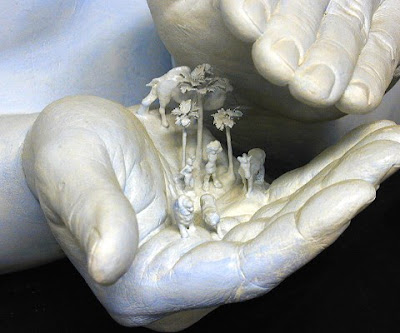 It is taken from the Book of Isaiah--a prophet who lived in the time of the Babylonian Exile and consoled Israel with comforting prophecies of the return to Zion. The haftarah for Shoftim begins, characteristically enough: "I, I am He who comforts you!" (51:12)

It continues using Isaiah's colorfully metaphorical language to describe  people in turmoil who are saved by God--"the crouching one who is freed" (51:14) and "an antelope caught in a net" (51:20). All these people will come to praise God, Isaiah promises.

He also describes Jerusalem as God's chosen one, with the special status of "you who drink from My hand." (51:17) There has been much destruction and turmoil that has plagued Jerusalem, but God says the tormentors of Jerusalem will get what they deserve.

The haftarah climaxes with a classic and oft-quoted proclamation of triumph: "Awake, awake, O Zion! Clothe yourself in splendor, put on your robes of majesty." (52:1) The verses that follow recall the weight of the exile, and express hope for the greatness of the promised future redemption.

The haftarah concludes with a plea to God for the people’s departure out of exile--which, still, has not been assured at the time of Isaiah's prophecy."Turn, turn away, touch naught unclean as you depart from there...for the Lord is marching before you, the God of Israel is your rear guard" (52:11-12).

The theme of the week's Torah reading is based around the fact that, though Israel has many judges, there is only one true Judge: God. Similarly, as the beginning of the haftarah rhetorically asks: "What ails you that you fear Man who must die?"--there is only one true savior, and only one comfort...and this is in God.