The Jewish task since the days of
Abraham is not to ascend to heaven
but to bring heaven down to earth
in simple deeds of
kindness and hospitality. 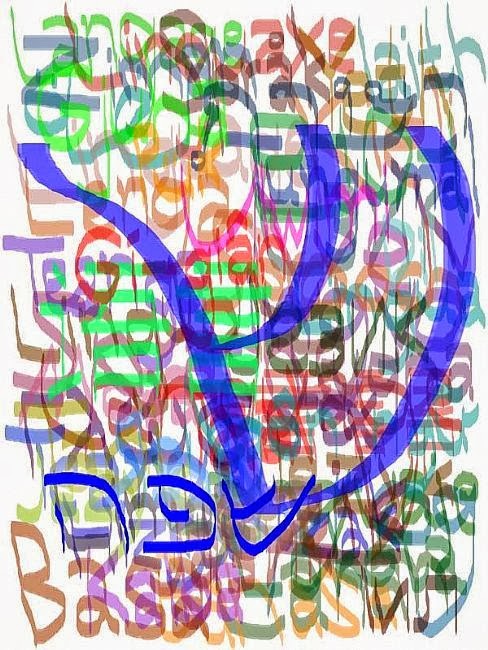 The fates of Abraham and Sarah as compared to
Sodom teach us that ethics, not power,
determines the future 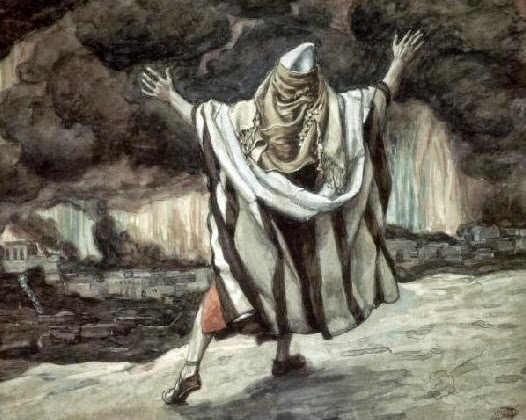 By Rabbi Chaim Steinmetz
Why do certain nations thrive, while others disappear? Pundits and historians will tell you about political, economic and military factors.
However, our Torah informs us that ethical factors are far more consequential. Powerful nations fall if they are immoral, while weak ones succeed if they maintain moral excellence.
Chosen or Condemned
The Hebrew word tzachak, meaning to laugh, is employed several times in Parashat Vayera, most notably in relation to the birth and naming of our patriarch Yitzchak [Isaac]. The term is also used when Lot tells his sons-in-law that their home city of Sodom is about to be destroyed. They do not believe him, for his words are "like a joke (kimitzacheik) in their eyes." MORE> 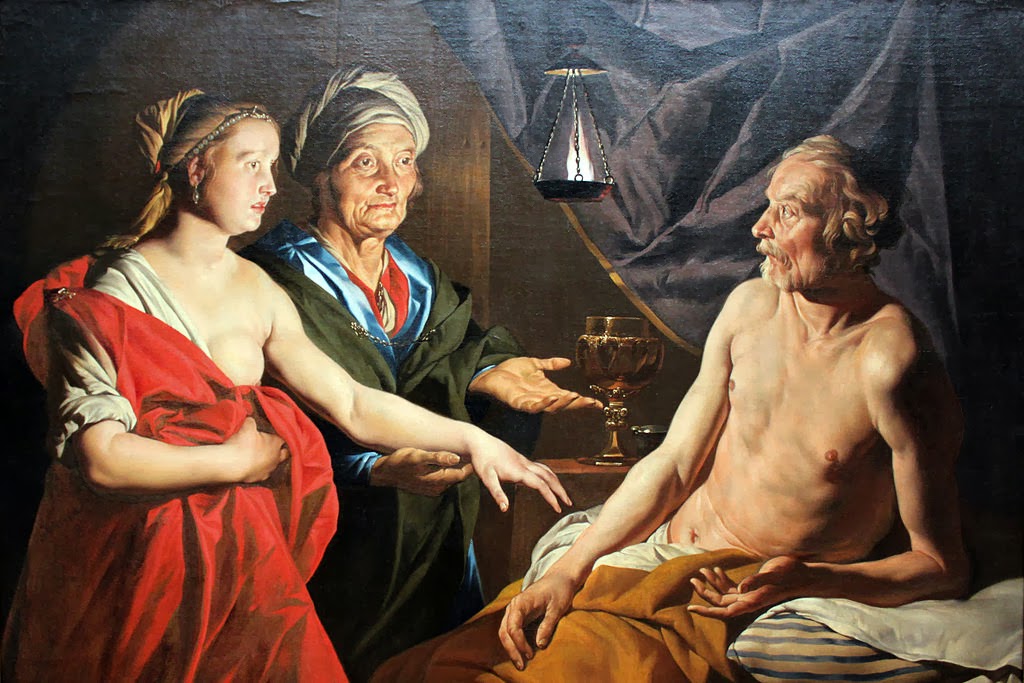 Three guests arrive at Abraham and Sarah's tent. They inform Abraham that God will give the elderly Sarah a child. The prophecy comes true, and they name their son Isaac.
By Nancy Reuben Greenfield
As Abraham was sitting before his tent, after having
circumcised himself, God appeared.
Abraham lifted up his eyes and saw three men standing

there Abraham invited them to come in and made a

fine meal for them. One of the men said that Sarah

would have a son by the time he returns to their tent.

saying, “Oh, that I shall have the greatest fulfillment

now that I am already worn out and my husband is 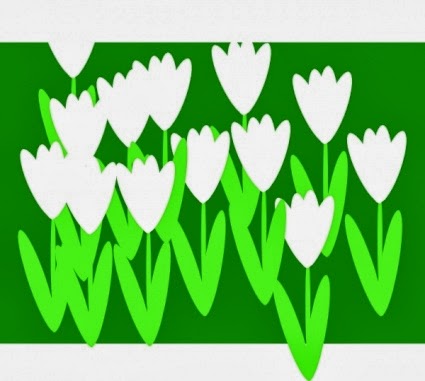 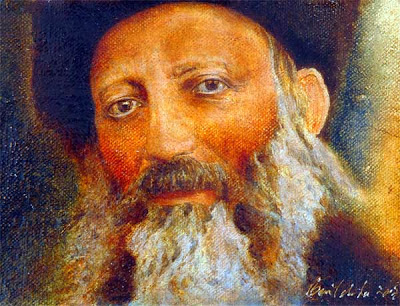 "Who Brings Forth Bread
from the Earth"

"Hamotzi" – For all Times 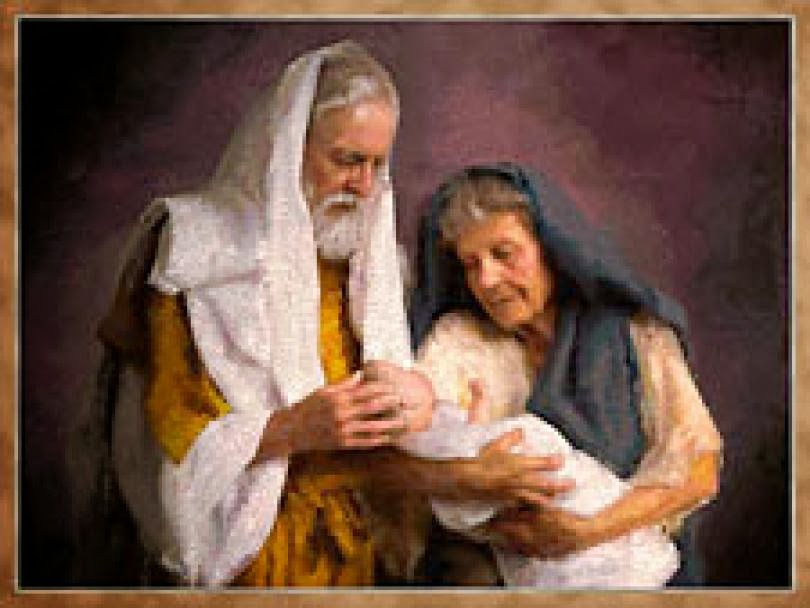 Being Absolutely Honest,
from Torah Topics for Today
Choosing Man,
from Hillel
A Lesson in Hospitality,
from Jewish Outreach Initiative
Challenging the Heavens,
from AJWS
And God Took Note?,
from Union for Reform Judaism
The Sin of Sodom,
from Canfei Nesharim
The Needs of Home & Community,
from JTS
How Do I Tell My Kids To Go Forth,
a Kveller Momentary 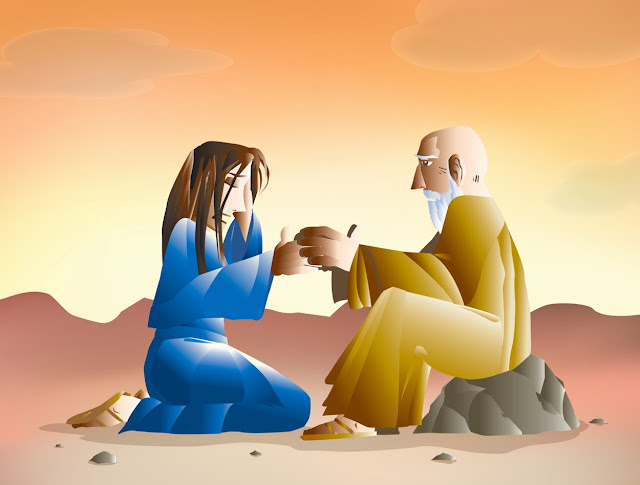 This week's haftarah contains two stories
about the prophet Elisha, a protégé of Elijah.
In the first story an unnamed woman,
traditionally identified as the wife of
Obadiah, one of the minor prophets,
comes to Elisha with a complaint. Her
husband has died, and she is so destitute
without him that her children are about
to be taken away from her to be sold as slaves. 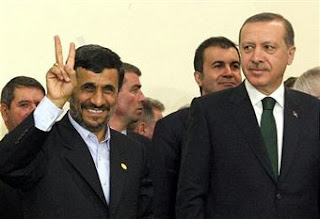