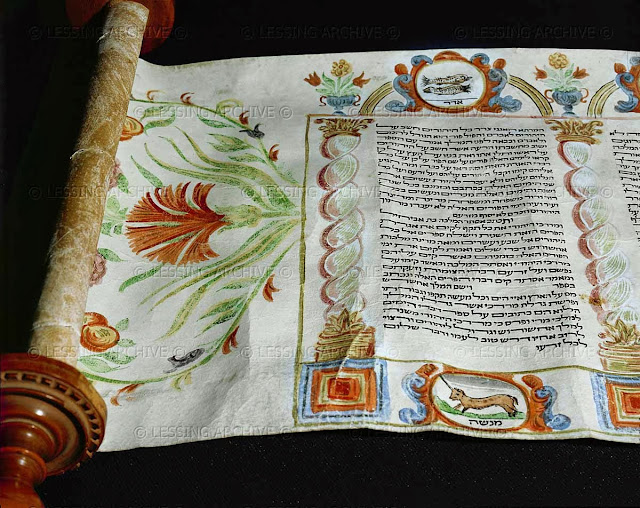 Fiddler on the roof on ice 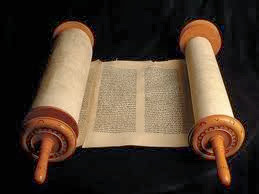 How can we understand the actions of Jacob,
who with the help of his mother Rebekah,
plots to steal the blessing promised to Esau
and trick his blind MORE> Esau Selling His Birthright (painting circa 1627 by Hendrick ter Brugghen) Esau and Jacob Presented to Isaac (painting circa 1779–1801 by Benjamin West)
They pray to God. Rebekah soon feels violent
movement within her womb. She asks God why
she feels fighting within her, and God answers,
“Two nations are in your womb and two states.
They will be divided from one another, starting
from within you. One state shall become mightier
than the other and the mighty
one shall serve the lesser.” More
********************
MORE COMMENTARIES

MORE COMMENTARIES
Waiting For the Cookie to Cool,
from Torah Topics for Today
Nature or Nurture,
from Hillel
All Over Again,
from Jewish Outreach Initiative
The Work Was Unfinished,
from AJWS
Toldot & Alternative Families,
from Women of Reform Judaism
Valuing Differences,
from JTS
(Un)Conditional Love,
from Bronfman Youth Fellowships
Remaining Calm in the
Face of Uncertainty,
a Kveller MOMentary
********************

Isaac, A Lover of Peace
(illustration from a Bible card published 1906
by the Providence Lithograph Company) 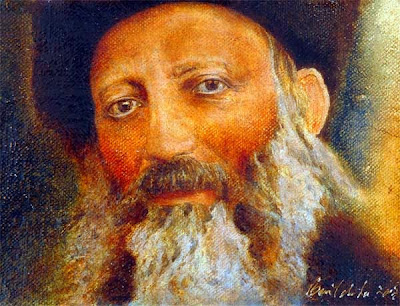 Harnessing the Power of Esau

God's expectations for the

Israelites and the priests.


By the Staff of My Jewish Learning


and was the last of all of the prophets.

Because Malakhi means "my messenger,"
it is probably not a personal name, but
rather a vague title for a man who was
known only as a messenger fromGod.
His short book of prophecy is full of
frustration and disappointment with
the people and their lackluster
Temple service

FIRST LESSON OF THE WEEK

By Lawrence H. Schiffman
Prophecy in the Biblical Sense
The authority of the traditions
of the Bible in Judaism is
founded prophets

The Bible describes various people
as having received direct revelations
from God. The revelation to Moses is
seen by later tradition as prophecy par
excellence.
In the accounts of the patriarchs, we
encounter God in rela­tion to man,
communicating directly with him.
This is not prophecy in the strict sense,
however, since the phenomenon of
prophecy, in the biblical view, involves
the prophet's having been charged with a
messageto communicate. It is only with
Moses, in the Book of Exodus, that we
encounter aprophet who is sent to the
people to deliver the word of God.
***************

SECOND LESSON OF THE WEEK

TECHING OUR KIDS TO SWIM

In the Talmud (Kiddushin 29a)*, there is a list of things

that parents are obligated to do for their child after birth.
Interestingly enough, basic necessities such as providing
food, shelter, care, and love for a child are absent from
the list.Talmudists felt that these were items likely not
to be neglected by parents and therefore
unnecessary to mention. Instead, “spiritual care” items
are listed related to the obligation to provide a child with
knowledge about values, morals, and a sense of shared
history or collective memory (Torah).

Made in Israel -- Why Israel?

Shabat Shalom
And Have A Wonderful Week