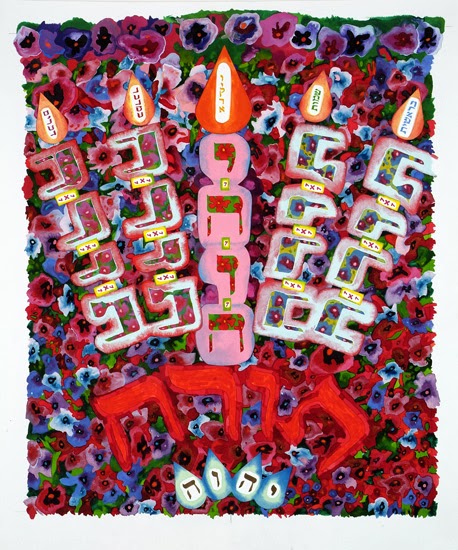 Burying the Body of Joseph
(illustration from the 1890 Holman Bible) 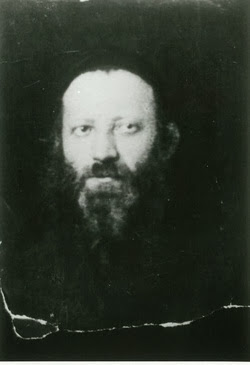 COMMENTARIES
FROM DIFFERENT SECTS
OF JUDAISM 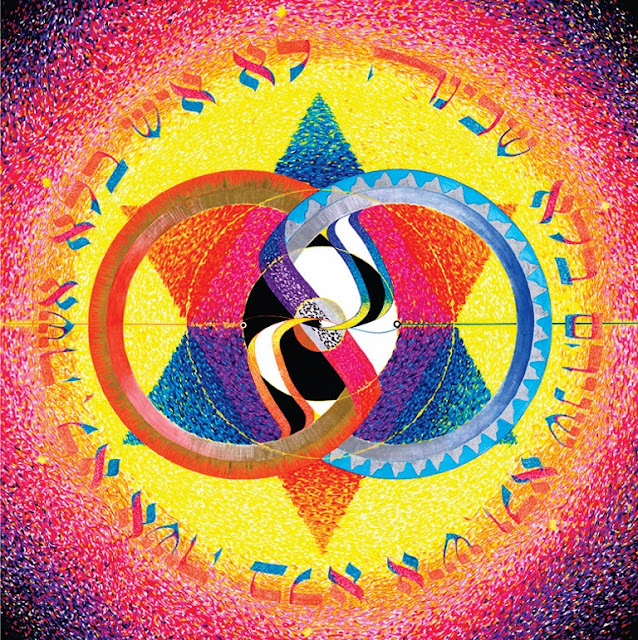 Fears, Lies, But No Videotape
Jacob's death provokes the latent
fear in Joseph's brothers that
Joseph bears a grudge against
them and the desire to make
peace with him.

Acting Without Thought,
from Torah Topics for Today
Blessing Our Daughters,
from Women of Reform Judaism
All in the Family, from Hillel
Sins of the Past, from AJWS

Why Bondage?, from JTS

What Is Your Blessing?,
from Orthodox Union
Jacob's Diverse Family,
from Jewish Outreach Institute
A Bond Between Brothers,
a Kveller MOMentary On his deathbed, Jacob blesses
his sons and asks them to bury
him in Canaan.
By Nancy Reuben Greenfield
Jacob Blesses Joseph's Sons

Jacob and all his sons and their families
are now settled in Egypt with Joseph,
who is the second-most powerful
man in the Pharaoh's kingdom.
Jacob lived in Egypt for 17 years
and he was 147 years old.
Jacob (also called Israel) said to
Joseph, "If I have found favor in
your eyes, then swear to me that
you will not bury me in Egypt,
but with my fathers in Canaan."
Joseph agreed, then later received
word that his father was dying
. Joseph took his two sons,MORE David's parting words
to his son Solomon.
Parashat Vayehi describes the
preparations Jacob makes
for his death.
He methodically bids farewell to
his children and grandchildren
and directs them to bury
him in Canaan.
Last Words of Advice

Finally, Jacobs delivers a poetic
statement (in some cases, a blessing) for
each of his twelve sons. Having gotten
in the definitive last word, we are told:
"When Jacob finished his instructions
to his sons, he drew his feet into the
bed and, taking his last breath, he was
gathered to his people"
(Genesis 49:33).  MORE

Jacob Did Not Die

Revealing the End of Days

Don't think that the really great stories
are the one's that are written by the
world's greatest writers. The really
great stories are the stories that really
happened to real people and they are
really and absolutely true. The
following is one of the many really
great stories.
Great because it's really true!
America had finally entered World War I.
Troops poured into Europe to put an end
to the war.
The war was in it's final stages.
American troops were dispatched
through out Germany.
The year was 1917. More

I've Got a Feeling

HAVE A NICE SHABAT
and SHAVUA TOVE