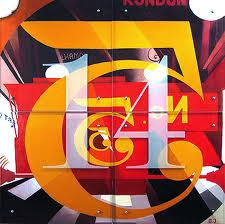 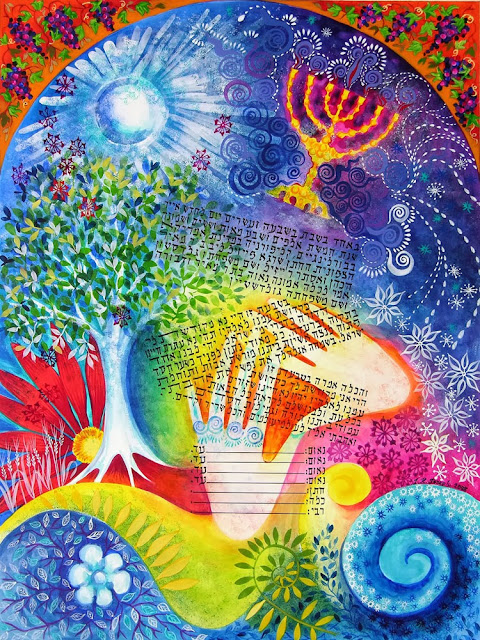 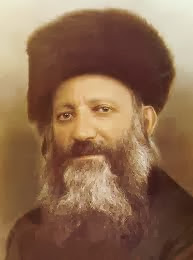 Joseph's bizarre choices with his family,
from concealing his identity to his brothers
to falsely accusing Benjamin of stealing,
are some of the most perplexing stories in
the Torah. MORE>

Joseph reveals himself to his brothers, prompting
the entire family to move to Egypt, where Joseph
reunites with his father, Jacob.
Because a silver goblet has been found in his younger
brother Benjamin’s bag, Joseph demands that Benjamin
remain a slave in Egypt while the brothers return
to their father.
Parashat Vayigash begins
with Judah’s plea to Joseph.
"Oh my lord, have you a father or another brother? 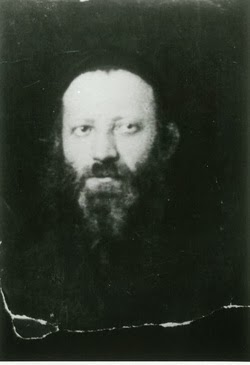 The Hazards of Leadership

The text implies that Joseph was the first
of Jacob's twelve sons to die.
"Joseph died, and [then] his brothers
and all that generation" (Ex. 1:6).
Why was Joseph's life shorter than
that of his brothers?

The Reunion of Joseph and Judah

We all have limited amounts of time and energy
and must learn how to apportion these resources
wisely. In particular, we need to find a balance
between activities that are directed inwardly, for
our own personal development, and those directed
outwardly, for the benefit of others. As Hillel taught,
"If I am not for myself, who will be for me? And if
I am only for myself, then what am I?" (Avot 1:14).

The very first exile of the Jewish people, the exile
to Egypt, began as Jacob and his family left
the Land of Israel. They intended to spend a
short stay in Egypt until the famine passed.
The Midrash (Yalkut Shimoni Hosea
528) makes a startling observation:

Fourth-century scholar Rabbi Zeira once
found his teacher Rabbi Yehudah in an
unusually good mood. Realizing that it
was a propitious time to ask whatever
he wanted, Rabbi Zeira posed the
following question:

Joseph Dwells in Egypt (watercolor circa
1896–1902 by James Tissot)

By Menahem Ben-Yashar*
Joseph's words to his brothers, in this week's
reading—"I am your brother Joseph, he whom
you sold into Egypt" (Gen. 45:4)—throw us
back to the beginning of the great drama of
Joseph in Egypt, to his being thrown into a pit
and sold (Gen. 37:18-36).

Ezekiel -37 : 15- 28 Through kisses and tears, the children of Israel become one family again.In keeping with the theme of reunion, the Haftarah for Vayigash looks to a time in the future when the kingdoms of Judah and Israel will no longer be separated: "I will make them a single nation in the land…and NEVER AGAIN  shall they be divided into two nations" (37:22).Ezekiel promises: The divided kingdoms of Judah and Israel will one day be united.At the climax of Parashat Vayigash, Joseph reveals his identity to his brothers who had sold him into slavery 17 years earlier.