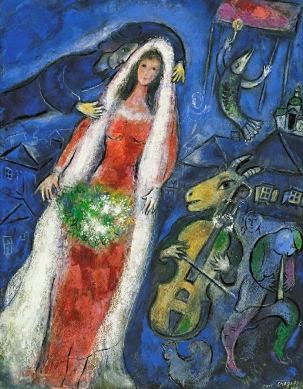 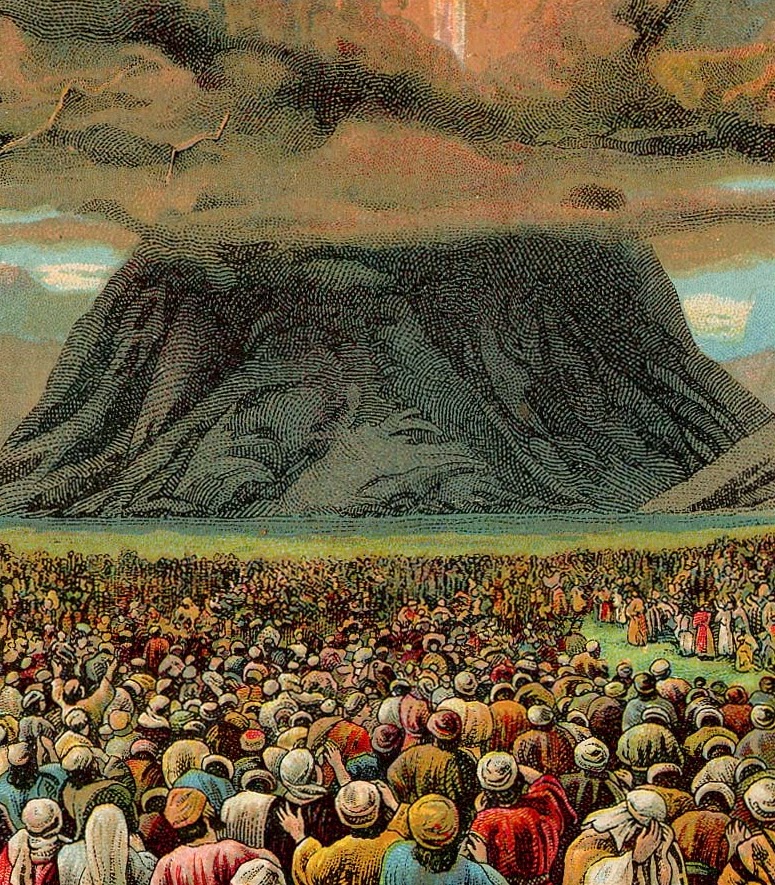 Torah for  CHILDREN, My Jewish Learning

Lectures on the Torah Reading
by the faculty of Bar-Ilan University
Ramat Gan, Israel
Parashat Ekev


In Praise of the Land of Israel?
Yonah bar Maoz
Department of Bible


Israel at the forefront of Cyber Technology

"God has forsaken me,
" Zion sighs, "my Sovereign has forgotten me"
(49:14).
This lament opens the second of seven haftarot of consolation, marking the seven weeks (and seven Shabbatot ) between Tisha B'Av and Rosh Hashanah. Though the first verse offers little consolation, the rest of the haftarah responds to this sad statement with positive, hopeful promises of the future redemption.

The narrator of this haftarah, Isaiah, lived during the exile of the Israelites in Babylon, after the destruction of the First Temple. His writings are reflective of this, fluctuating between hope and despair.

Much of the poem that is Haftarat Ekev consists of vivid, expressive, and long-winded metaphors expressing the relationship between God and the Israelites. "Can a mother forget her babe, or stop loving the child of her womb?" Isaiah asks in the beginning (49:15), referring to the notion that God could never forget the Israelites.

Isaiah continues the to use metaphors of children in describing how the nations of the world will bring the exiles back to the Land of Israel: "Thus says the Eternal God…I raise My ensign to the peoples: They shall cradle your sons in their arms, and carry your daughters on their shoulders" (49:22).

The poem then goes through many phases of marital metaphors, from a couple on the verge of divorce to a couple luxuriating in the nest of their nuptial bed, making Isaiah's point very clear: The Jewish people and God are like two people in a very intense relationship.

This sense of intensity is strengthened when, in the middle of the haftarah, Isaiah uncharacteristically switches to a first-person perspective, describing his own personal relationship with God:"The Lord God gave me a skilled tongue to know how to speak timely words to the weary. Morning by morning, He rouses, He rouses my ear" (50:4). Isaiah describes how being a prophet has made him suffer because his listeners do not always appreciate his message  ("I did not hide my face from insult and spittle" [50:6]), but Isaiah is confident that God is on his side ("Lo, the Lord God will help me!" [50:9]).

Switching back to his usual prophetic stance in the final verses of the haftarah, Isaiah returns to the image of God and the Jewish people as two companions who've been through a rough history, have reconciled, and are now prepared to face the future together. "Truly the Lord has comforted Zion, comforted all her ruins" (51:3), Isaiah preaches, and concludes with a promise of an impending joy in Zion: "Gladness and joy shall abide there, thanksgiving and the sound of music."