March of ISIS a repeat of the destructive
traditions of the Islamic Arab ...... 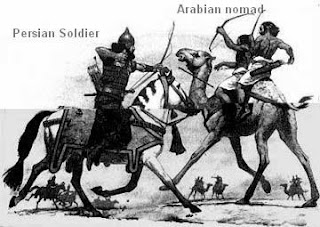 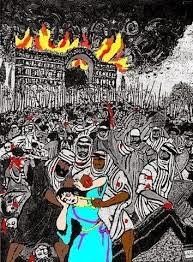 The palaces were looted 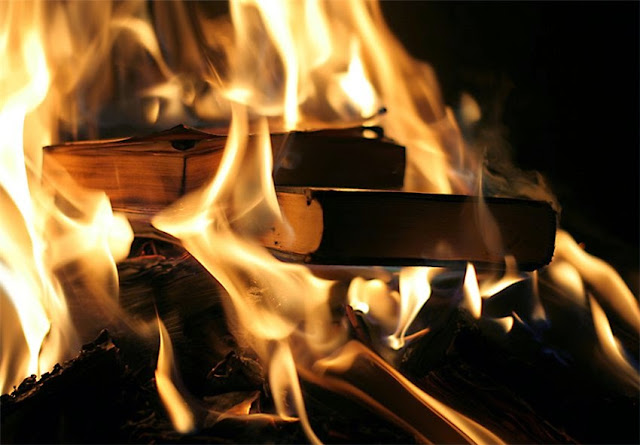 Library with all the books burned 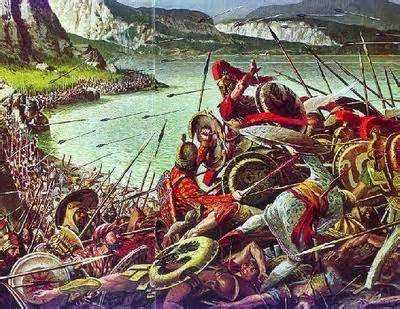 Iranian King Of The Kungs 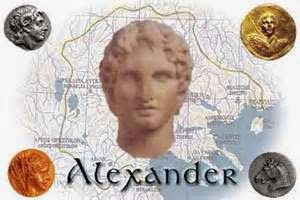 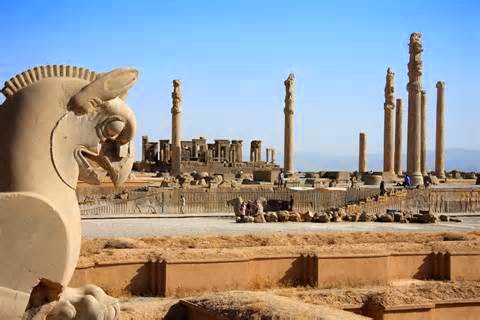 These days, as we watch the throughout Syria and Western Iraq, and as we lament the massacres as well as the destruction of cities and historical remains of civilizations past, we should know that this is merely a repeat of the destructive traditions of the Islamic Arab invaders as well as the Romans before them, and their allies in the region.

If you search names such as : Palmyra,  Al Anbar, Ramadi, Fallujah, or their pre Islamic Persian and Jewish names such as Firuz Shapur, Nehar Dea and etc, we shall find out a lot about the history of these locations, confirming why many ancient relics belonging to the Persians and the Jews HAVE NOT SURVIVED the Islamic devastating invasion ( in spite of the false narratives of today's Islamist apologists who claim that Arab Muslims did not destroy the Persian civilization, did not burn books and the Persians just embraced Islam voluntarily !!!!!!!!):

The ISIS is like a time tunnel, showing us in detail HOW and WHY ancient civilizations and sites were destroyed, how they eliminated or converted people to a new faith and etc....  just as how and why the same kind of people are destroying the remains of their older unfinished destructive work, put back together after over a century of painstaking archaeological work, mainly by European archaeologists and their efforts.

In any case,  most of these places ( such as Anbar, Ramadi, Fallujah, Jelowlah in North Eastern Iraq.... etc...) were not only parts of the old Persian Empire, but had become the center of Persian civilization for many centuries, until taken over and destroyed by the Romans, and then, their erstwhile allies, the Muslim Arabs.

Some of these places, such as Fallujah ( Nehar Dea " River of Knowledge", or Pumpedita ) , were major Jewish cities, settling there following their forced captivity by the Babylonians, and then as the allies of the liberating Persians since Cyrus the Great , and as centers of Jewish culture for about a thousand years, until destroyed by the Romans because of their allegiance to pre Islamic Persia. I am not sure whether these Jews or their descendants survived the later Mongol massacres of the Holaku Khan invasion of the area in the 13th Century or whether they remained somehow, until completely eradicated and exiled by the Arabs in the mid 20th Century.