in And out of your

You Are 62 Israel
Happy birthday 'No strategy to block Iran'

Open letter to US Jewry
Obama has potential of being known as president who betrayed Jews
You hear about the controversy in Jerusalem. You know that in 2008, President Obama verbally reaffirmed what we already knew - Jerusalem is the undivided capital of the State of Israel. Now, less than two years later, he has demanded that Jews not live in certain neighborhoods in Jerusalem, based solely on the fact that they are Jews.

Books to your door

Syria: Israel's Scud accusation may be pretense for attack
U.S. raises concerns with Damascus after reports Syria had transferred Scud missiles to Hezbollah

Kasovo says NO to the Headscarfs in public schools

The sad reality of Child Brides

'Largest drill in our history' 
Every American President who has tried to broker a peace agreement has collided with that Palestinian intransigence, sooner or later

Sarkozy to Peres: What's your secret? Has Israel ever threatened to attack a country using nuclear bombs that never admitted to have any ?!  And what do you think, that if Israel had even ONE of those bombs they would use it like the Republic Islamic of Khamenei and Ahmadinejad are threatening Israel with every chance and opportunity they get to "wipe Israel out of the map of  the world" ?! Just not like the belief of Millions of free citizens of many different countries', you are focusing on the wrong side and should be looking somewhere else Mr. President! to solve the problem As you already know !.
But never ever blame Israel for the danger that the National Security of the United States of America is in, just to give in to the Terrorists!!
God Bless America
Camellia
Tanehnazan
Report: Yemeni Jews to get sanctuary in UK
Independent says families with British relatives to get refugee status due to persecution in Yemen In interview to CBS, French president, currently in Washington for nuclear summit, warns Israeli strike on Iran would be 'disastrous', says, 'I don't want world to wake up to conflict because int'l community incapable of acting!


Imagening An Israeli Strike On Iran

Obama says nuclear threat rising
Russia and the US have agreed to dispose of tonnes of surplus weapons-grade plutonium under a deal signed at a nuclear summit in Washington. 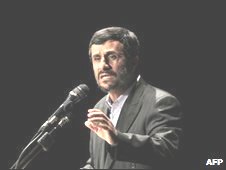 IDF Chief of Staff: All options on Iran should remain open'

Dear Mr. President
" Obama "
Do You Remember
1987
Or You Weren't Born Yet ?!
Daryush Setareh

US, China want action on Iran Attack foiled near Kissufim , at least one Palestinian killed Independence Day gig cancelled
Ofer Pesenzon, both singers'  ( Noa & Mira Awad ) manager, claimed that the decision to cancel Awad's participation in a concert scheduled to be held with Noa in London on Israel's Independence day was made following death threats she has been receiving!. 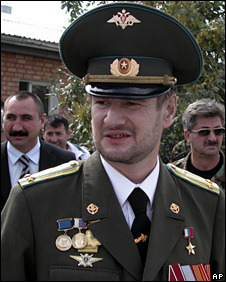 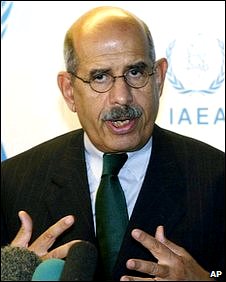 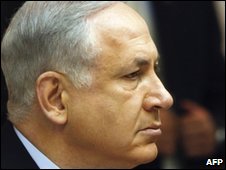