Would South Africa Take Action Against The Jewish State * Israel * ?!

Susan Halimi / England
South Africa is considering expelling the Israeli Ambassador from its country. It is possible that this could cause a diplomatic avalanche heard many third world countries and perhaps others would also then
follow suit, leaving Israel quite isolated. That Isolation could in turn create some severe difficulties for Israel. I believe that any sort of diplomatic isolation of Israel will be more dangerous than the
1975 U.N. Zionism is Racism Resolution was, because at that time the United States very clearly and openly had Israel's back. That is sadly not Israel's present reality. Hence anything we can do to help stem an
international anti-Israel tide is significant. Below is a link from a South African website that is conducting a public opinion poll on whether South Africa should expel the Israeli Ambassador. As of today June 9th with 115,000 votes in its 51% yes to break off diplomatic
relations and 49% no. Please vote, I do believe that the South African Government will be looking at this poll as a possible factor in their decision.


Israel has since launched an "independent public commission". Do you think Israel's internal probe is enough?
Vote in our NEW poll!

Abbas Abdi / Iran
There is a key difference between sports and politics. Results of a sporting game are decisive, clear and quantitative. But the results of a political act are qualitative, debatable and even justifiable.

To the Person Who Turned Neda into a Voice

Farahmand Alipour / Iran
I am writing this in honor of someone I have never seen, Neda, who through the last moments of her life recorded Iran’s voice and cry. And as blood gushed out of her heart and eyes only the screams of her cries could be heard.

Nooshabeh Amiri / Iran
A friend of mine was telling me the other day that velayat faghih (i.e. the rule of the clerics) has become a pipeline network in Iran. He explained that Mr. Khamenei, the absolute ruler, is the primary feed of the pipeline.

Haaretz Editorial
the public has a right to know 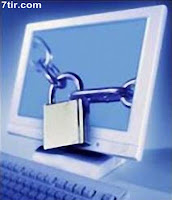 Haaretz Editorial
Neither commission nor inquiry 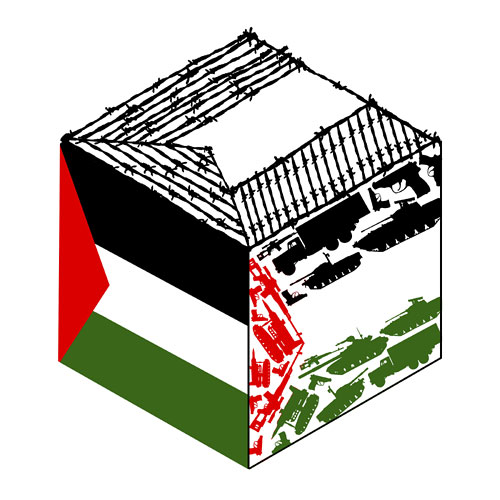 Unity through soccer?
Not in the Middle East!