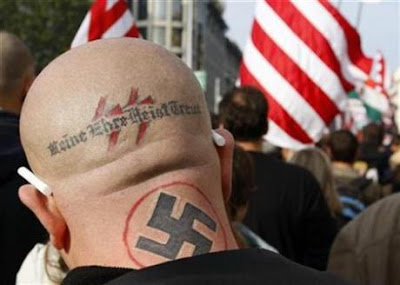 Turkey back to talks with Israel 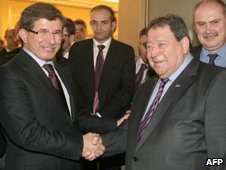 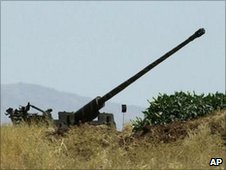 IDF female girl soldier in the first 2 weeks of training
I . S . Shadmehr


If you keep kosher, the
Israel-Turkey crisis
may affect your dinner

EJC: No link between
anti-Semitism, ME conflict Catherine Ashton:‘The EU has never recognized
the annexation of East-Jerusalem’

Moshe Kantor:
situation of Jews in Europe
at its worst since end of WWII’

picture of the day
Estonian President Toomas Hendrik Ilves
looks at pictures of Holocaust victims in the Hall of Names during a visit to the Yad Vashem Holocaust memorial in Jerusalem on June 28, 2010 during his visit to the museum which commemorates the six million Jews killed by the Nazis during World War II.

Quenching your thirst with the sea

A new wind blows between Israelis and Palestinians

A birth control pill for men 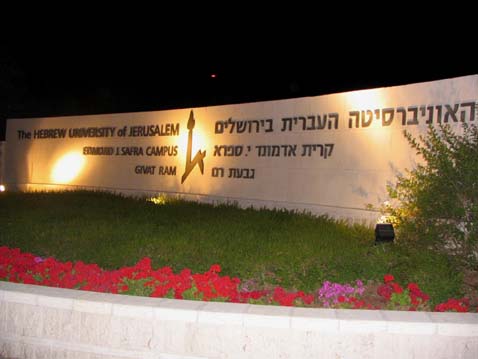 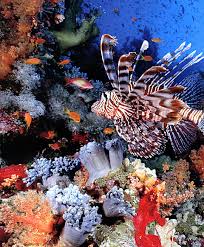