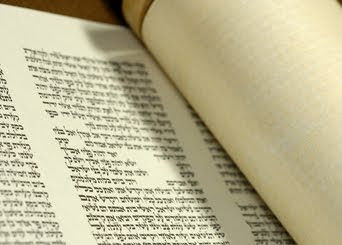 The Wisdom of Civil Law
Three Types of Courts
The Torah commands us to set up courts and police in every town. The Torah's judicial system contains three levels of courts:
The Murderer's Admission
We all live a double life. There is our external world: our relationships with friends and family, our jobs, our place in society. And we have our inner world: our private thoughts and emotions, our introspections and contemplations. We are influenced by both spheres, and we need them both.
One of the positive aspects of the outside world is the sense of worth and respect that society bestows to the individual. The Sages placed great value on human dignity, even waiving rabbinical prohibitions when one's dignity is at stake (Berachot 19b). 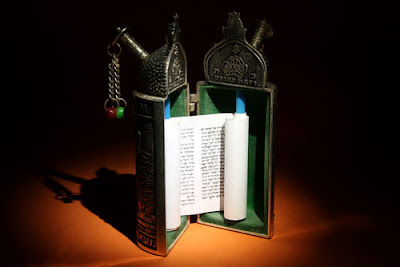 The Sorcerer and the Gidufi
Which is worse: a sorcerer or an idolatrous heretic?
Theoretical Knowledge
With regard to sorcery, the Torah warns:
What are these "repulsive practices"? The Torah enumerates: the idolatrous custom of passing children through fire for Molech, divination, witchcraft, incantations, communicating with the dead, and so on. These forms of sorcery were all an integral part of the idolatrous and licentious culture of the Canaanites.
The King's Torah Scroll
Every Jew is obligated to write a Torah scroll for himself. There is one Jew, however, who is obligated to write an additional Torah scroll. Surprisingly, it is neither the High Priest, the religious leader of the nation, nor the Sanhedrin Chief Justice, its judicial head. It is the king who must write a second Torah during his reign.
What is the significance of these two Torah scrolls, that of the individual and that of the king?
The High Court in Jerusalem
The Jurisdiction of Sanhedrin
What happens if the local court is unable to decide a case? In such situations the Torah gives ultimate authority to Sanhedrin, the high court of 71 elders in Jerusalem:
In what areas did the high court have jurisdiction? Was it only in legal-Halachic matters, or also in matters of faith?
In other words: is there intellectual freedom in thought and beliefs, as long as we follow the codes of Halachic conduct? Or are there principles of faith that are incumbent upon all to accept?


Weekly Torah Portion 2
SHOFTIM
A Summary of the Parashah 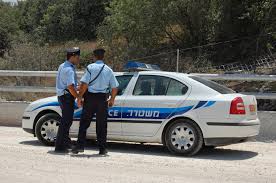 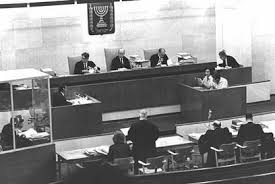 Moses reviews for the Israelites their system of justice, the rules of kingship, their relationship to idolatrous nations, and the rules of doing battle.
By Nancy Reuben
Moses continues his last speech to the Israelites before he dies saying: “Judges shall be appointed to judge the people with justice. You shall not twist judgment by recognizing a face or accepting bribery, because both blind the eyes of the wise and cause the words of the righteous to falter. Justice, justice shall you pursue, so that you may live and take possession of the land which God, your God, is giving you.
“Do not make a memorial stone for God, nor offer to God a blemished animal for sacrifice.

Marc Chagall, the vision of Isaiah the prophet, peace
HAFTARAH
for SHOFTIM
Through Isaiah ( 51:12-52:12. ) , God extends a note of condolence.
Haftarat Shoftim is the fourth of the seven haftarot of consolation read in the weeks following Tisha B'Av. It is taken from the Book of Isaiah--a prophet who lived in the time of the Babylonian Exile and consoled Israel with comforting prophecies of the return to Zion. The haftarah for Shoftim begins, characteristically enough: "I, I am He who comforts