Nixon blasts Jews as 'obnoxious' in newly released  tapes
In newly-released tapes, Henry Kissinger says it is no concern of US if Soviet Jews are gassed 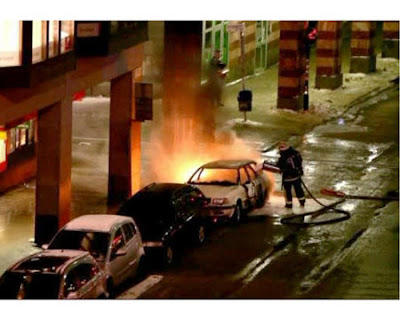 Jordanian, Palestinian soccer game left 250 funs and 30 policemen injured after a crucial much !. 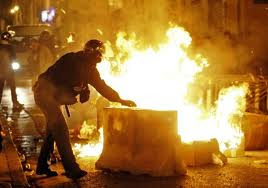 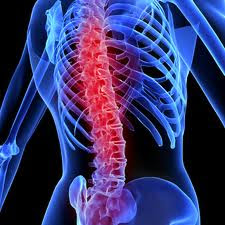 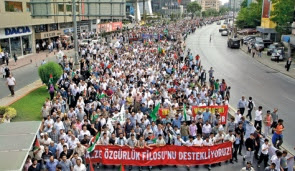 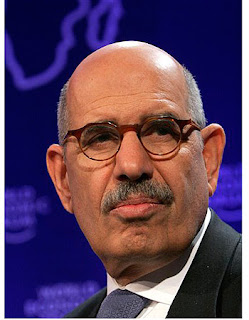 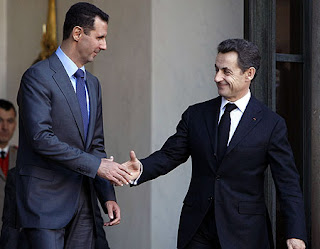 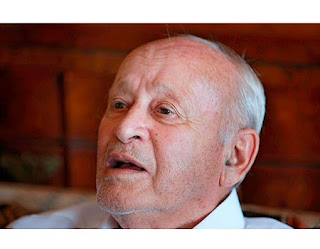 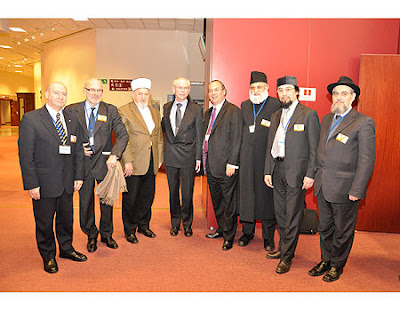 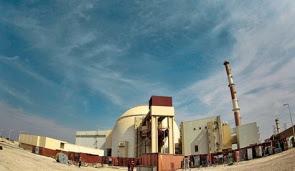 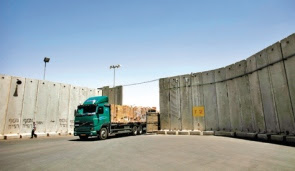 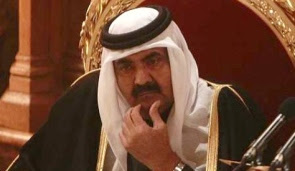 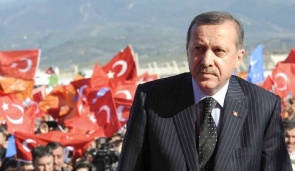 In the footsteps  of the Jewish founder of this great idea * Warren Buffett *, more billionaires pledge to give away wealth
NEW YORK (Reuters) - Another 17 U.S. billionaires, including Facebook co-founders Mark Zuckerberg and Dustin Moskovitz, have pledged to give away at least half their fortunes in a philanthropic campaign led by Warren Buffett and Bill Gates. 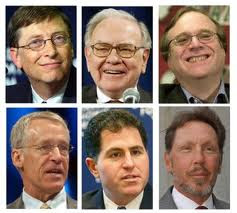 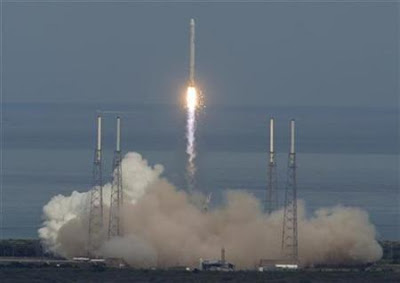 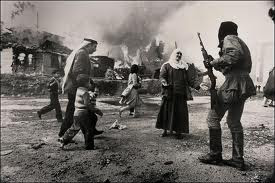 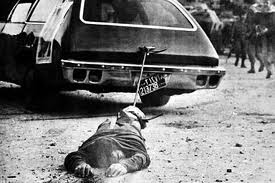 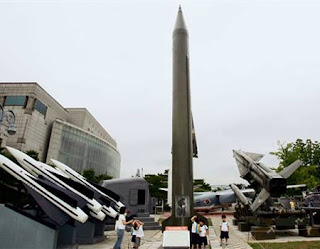 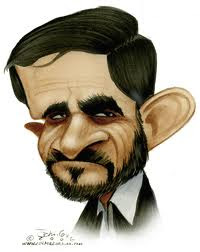 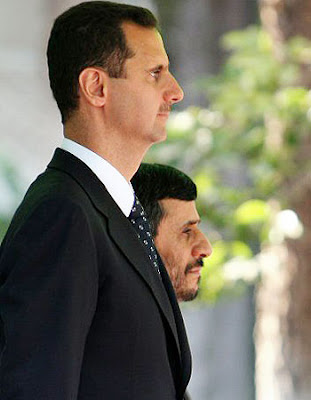 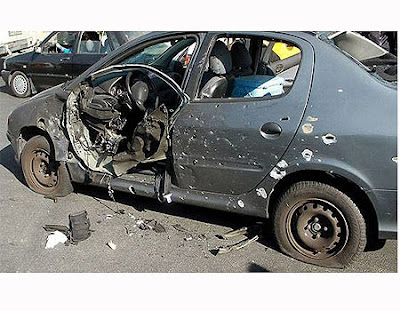 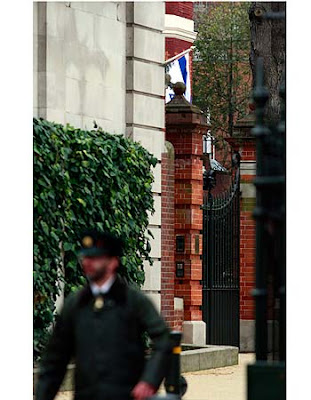