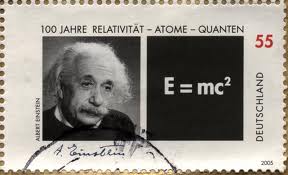 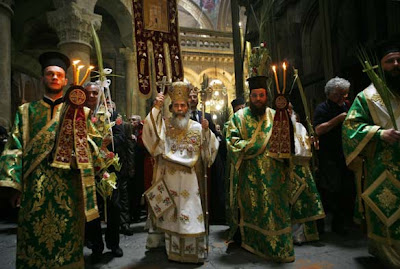 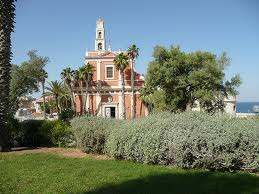 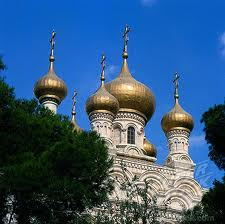 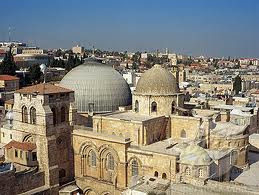 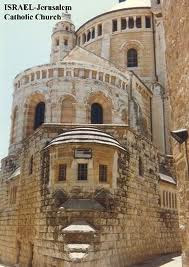 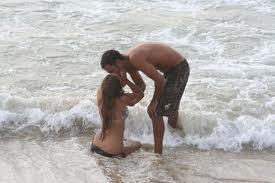 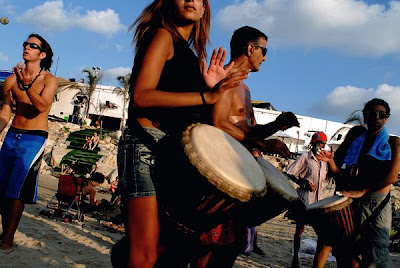 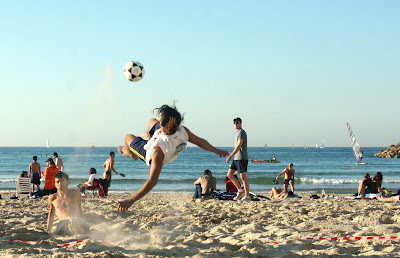 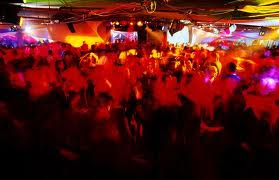 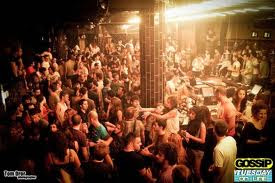 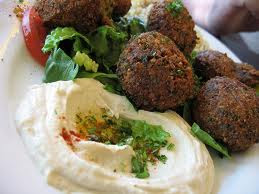 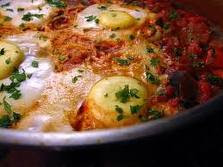 Amazon's Kindle: A Made-in-Israel story
They made Java "cool" again by using it to develop a device for reading the Kindle, and once again a major tech invention emanates from Israel. 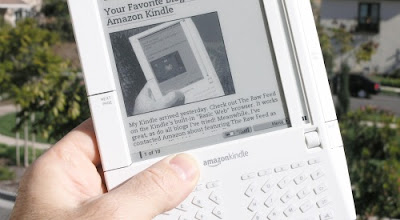 No-fail, painless injections
An Israeli company has spent a decade perfecting a drug delivery system that takes the needle out of your arm, and the dread out of going to the doctor.

Celebrating a recycled Christmas in Haifa
In an ironic twist, a Christmas tree fashioned of recycled bottles in the northern city of Haifa went up the day the nearby forests burned down. 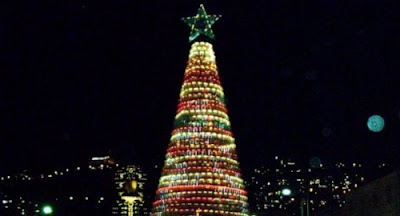 TODAY'S VIDEO-ONLY NEWS FEATURE
In Israel's largest forest fire, 44 people died and 9,000 acres of the Carmel forest were destroyed. The focus now is on regeneration 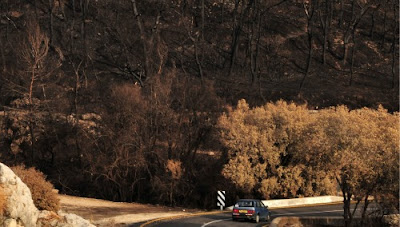 In the kitchen there's no nationality or religion
"Working in the kitchen with sharp instruments doesn't mean we have to kill each other," says one of a team of multiethnic chefs who brought culinary glory to Israel.

A schedule fixed by the angel of death
Yehuda Meshi-Zahav evolved from an ultra-Orthodox anti-Zionist firebrand into the founder of ZAKA, a unique rescue and recovery organization. 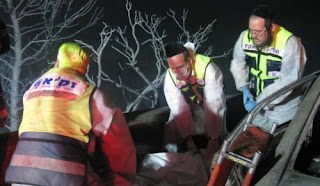