World autism center in Jerusalem
At the world's first global research and education center
for autism, to be built in Jerusalem, the plan
is to integrate all the systems that work. 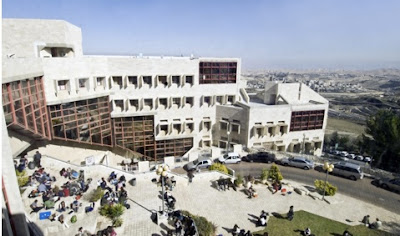 Israeli brew may be your cup of tea
Herbal tea infusions from Israel's Galilee region are
proving popular with discerning British tea-drinkers. 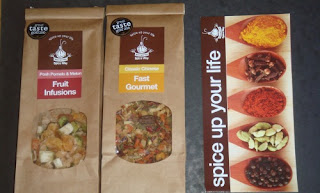 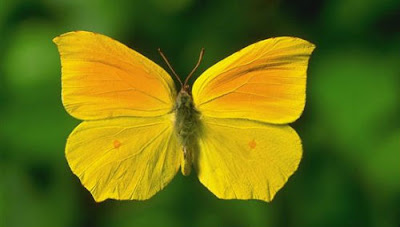 Taking the disabled to new heights / video
Who says the disabled can't take part in extreme sports?
certainly not the founders of Etgarim, an Israeli
organization devoted to bringing them outdoor sports. 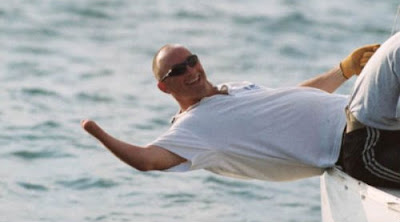 A refuge for unwanted animals
When empty nest syndrome set in, the Kabalos filled theirs
with a menagerie of animals in need of care. 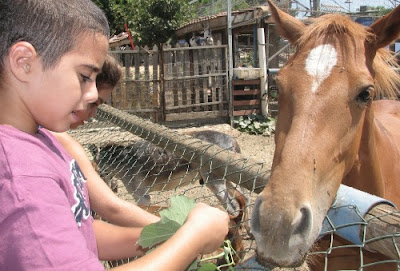 Watch and wait before grabbing the antibiotics
Israeli researchers recommend "watchful waiting" over antibiotic
treatment for many children with ear infections. 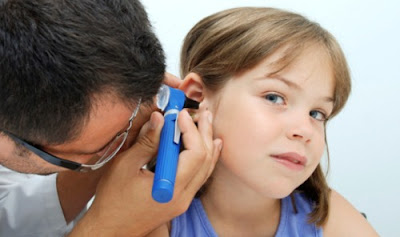 Intel thinks positive about Israeli kids' futures
Named one of the top companies in Israel working to
improve society, Intel is helping to tutor children across
the country in math, science and computing. 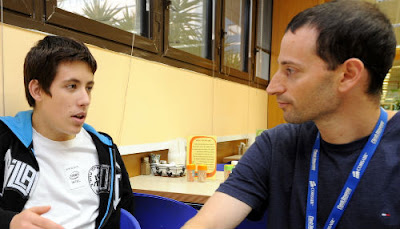 Sleeping with lights on can spur cancer
Israeli researchers are reporting a link between
exposure to artificial light at night (LAN)
and elevated rates of breast cancer and
prostate cancer. 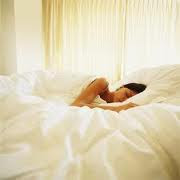 FDA approves use of 'Rewalk
The Israeli made 'Rewalk' recently received FDA approval,
and will soon help the paralyzed population get back on their feet.
U.S. chipmaker Intel has confirmed plans to invest $2.7 billion
in its southern Israel facility in order to produce 22-nanometer
technology for semiconductors.