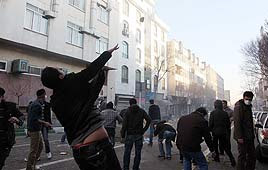 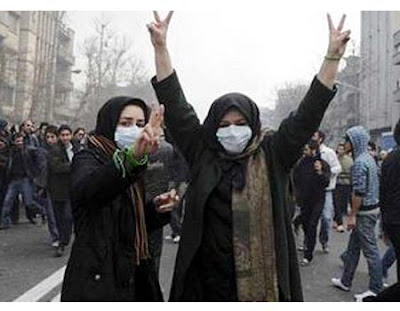 Prince Reza Pahlavi in an interview with fox news

Anger on the streets: unrest in Iran, Algeria ... 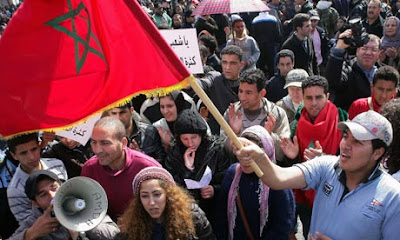 China Jasmine Revolution
Jittery Chinese authorities staged a show of force Sunday to stamp out a mysterious online call for a "Jasmine Revolution" apparently modelled after pro-democracy demonstrations sweeping the Middle East, according to AP.
Authorities detained activists, increased the number of police on the streets and censored online calls to stage protests in Beijing, Shanghai and 11 other major cities. Citizens were urged to shout "We want food, we want work, we want housing, we want fairness", a slogan that highlights common complaints among ordinary Chinese. 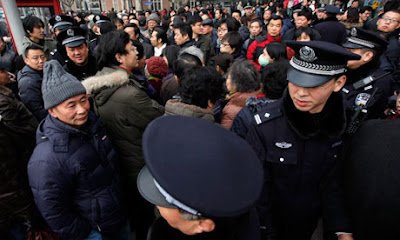 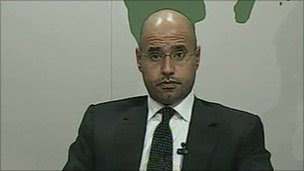 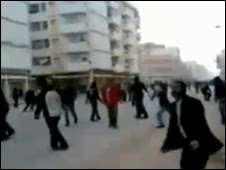 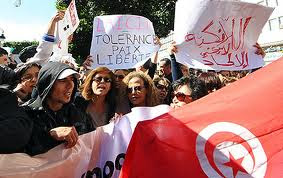 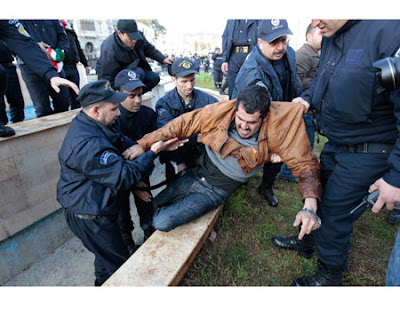 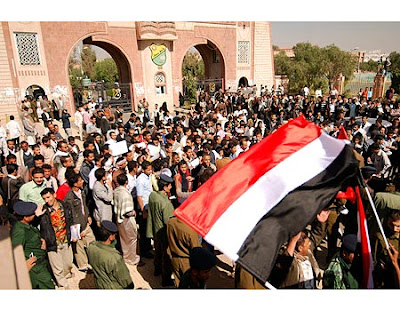 Report: At least 200 dead as Libya cracks
down on anti-gov't uprisings 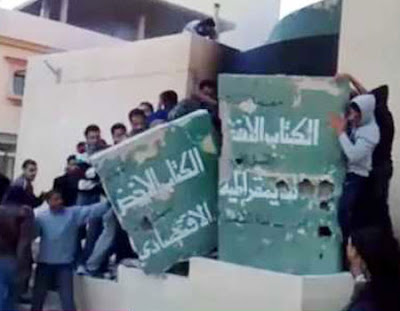 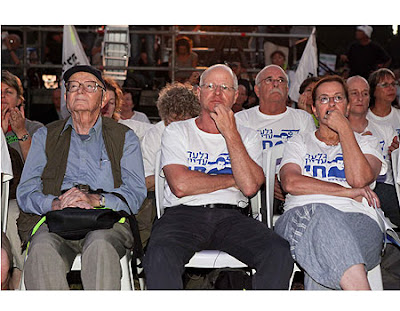 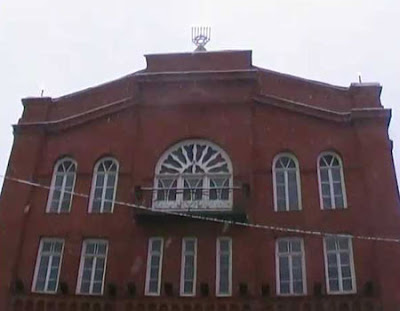 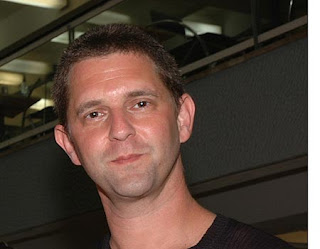 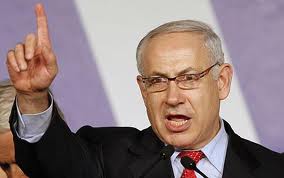 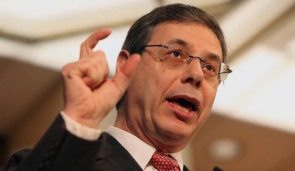 A Chinese Jewish wedding in Jerusalem
Sent by Susan Halimi 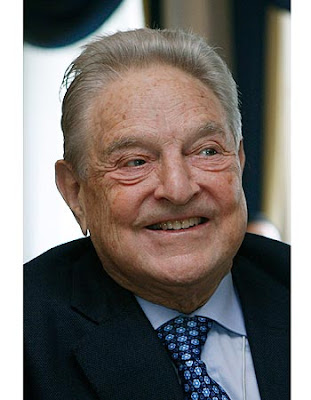 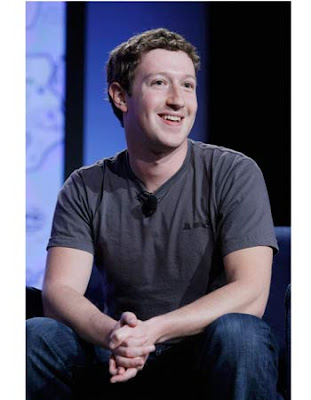 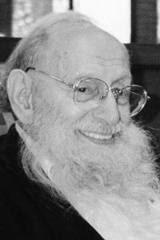 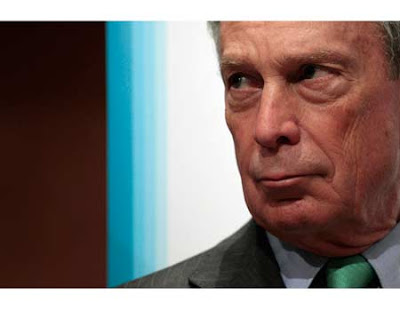 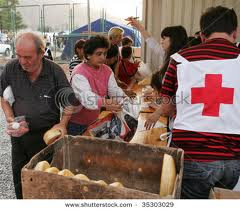 'When did the Robe cling to the body?' 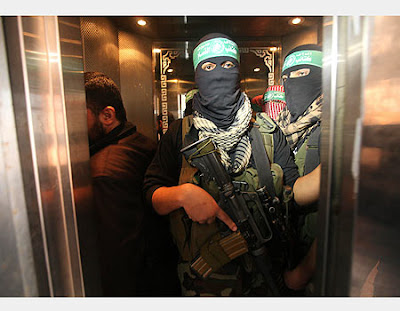