Health , Technology , Science , Arts
and many more + Images and videos
Sat, 12 February 2011 =  8th of Adar I, 5771
Intel invests $2.7 billion in its Israeli chip facility
The 22-nanometer technology that promises to make computers faster, smaller and lighter is coming out of an Intel Israel plant in Kiryat Gat. 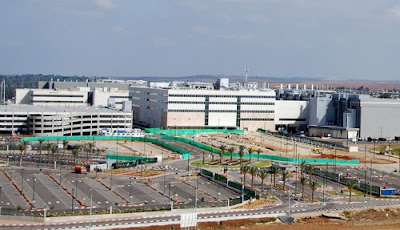 Swift help for epilepsy
The new electronic EpiLert bracelet under development in Israel will signal caregivers when the wearer begins to suffer a dangerous seizure. 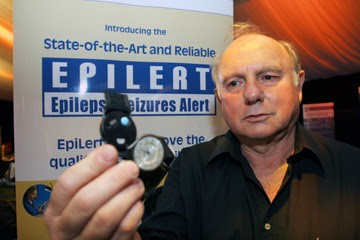 Playing scales has never been this much fun
JoyTunes banishes boredom by transforming instrumental practice sessions into an interactive video game. 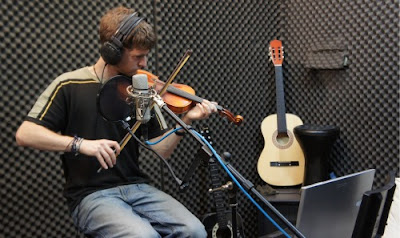 Milking Israel's dairy expertise in Vietnam
New Zealand cows are arriving by the boatload in Vietnam as part of an Israeli-led $500 million dairy farm project there. 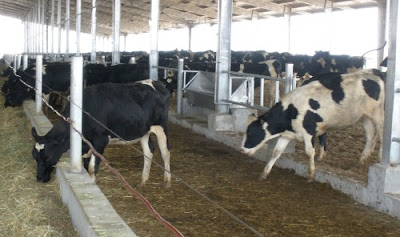 Born into the soap
A Druze grandma from northern Israel has created a soap empire that has attained celebrity status, used by the likes of Justin Timberlake, Rihanna and Angelina Jolie. 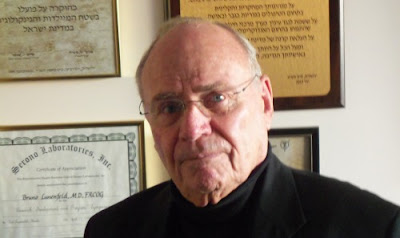 Laughing for a cause / video
There's nothing funny about a terror attack, but the parents of one victim decided to celebrate their son's life with a series of biannual comedy tures across Israel 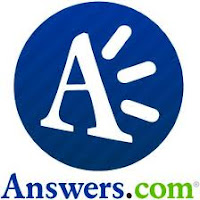 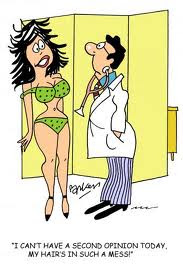 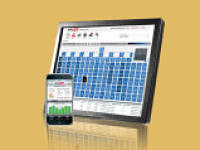 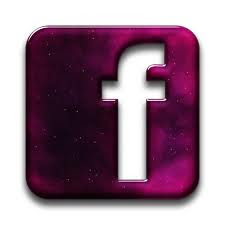