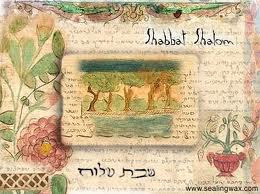 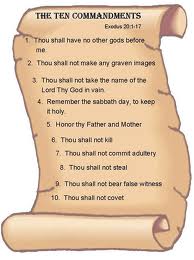 "Honor your father and your mother, as the LORD your God commanded you, so that your days may be long and that it may go well with you in the land that the LORD your God is giving you."
Weekly TORAH Portion
PARASHAT TRUMAH
Let Your Light Shine 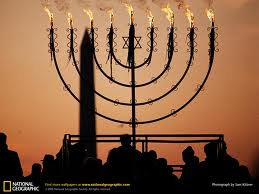 The menorah teaches that each of us has a
nique gift to contribute to the world.
Rabbi Bradley Artson
Everyone knows that the principal symbol of Judaism is the six-pointed Star of David. But did you know that the Magen David only became a Jewish symbol in the Middle Ages? Despite its prominence on the flag of Israel and kiddush cups, the Magen David is a rather late representative of Judaism and the Jewish People. For most of our history, and certainly in antiquity, the preeminent symbol of the Jewish religion was the Menorah, the seven-branched candlestick which was found first in the Tabernacle of Moses, and later in the Temple of King Solomon 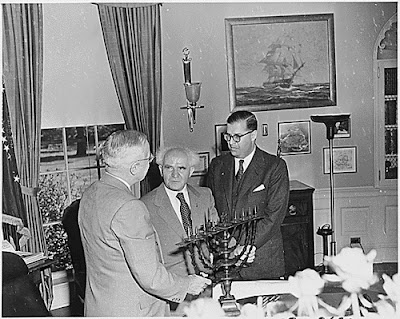 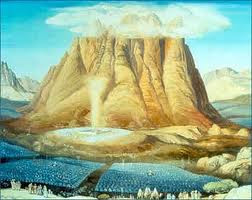 A summary of the portion
God instructs Moses to collect gifts from the Israelites in order to build a Tabernacle so that God can dwell among the people; God describes to Moses the vessels and structures that comprise the Tabernacle.
By Nancy Reuben
God has just told Moses “to come to the mountain to receive the tablets of stone, to receive God’s Commandments.” Moses goes up the mountain, and a cloud comes to cover it, hiding the mountain completely. On this mountain, within the presence of the Lord, Moses remained for forty days and nights.
God first instructs Moses how to fashion a Dwelling Place, a sanctuary for God’s presence.
“In this sanctuary,” God says, “the Israelites are to bring me gifts.”
Haftarah for Terumah, 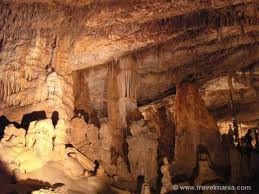 On February 5th, 2011, the haftarah for Shabbat Rosh Chodesh
is read instead of the haftara for Parashat Terumah.
In the haftarah for Miketz, a few weeks ago, Solomon was granted wisdom. The Bible takes great pains to repeatedly point out this event and does so at the introduction of every episode in which Solomon's wisdom plays a relevant role.. This week's haftarah opens with a reminder: "The Lord had given Solomon wisdom, as He had promised him" (5:26).
Bar Ilan university
Dept. of Talmud 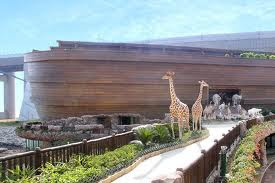 Several questions arise regarding the Ark. It was the first of the items in the Sanctuary that the
sraelites were commanded to make. What made it deserve such precedence?
The imperative used to command making the Ark is different from the imperatives used i
connection with the other items. With regard to the Ark it says, "They shall make an Ark" (Ex. 25:10), in the third person plural, whereas with regard to the other items it says, "You shall make a table" (v. 23), and "You shall make a lampstand of pure gold" (v. 31), the command being in the second person singular. Why?
642 Aviezer
Torah & Science


Joke Of The Week 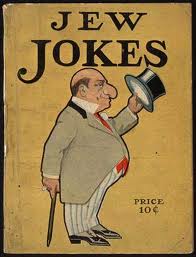 Neighbors & the Mezuza
Sent by Parviz Hakimi
A Jew lived next door to John , a Christian, whose house was broken into at least once a week. One day John asks his neighbor:
Tell me  Moshe : what is this thing you have on your door frame, is this an alarm system?
No my friend,  this is called a MEZUZA, It is part of Jewish law and it is actually a prayer for the well being of the occupants of the house,
Inside this little box there  is a little paper with some prayers for the safety of the house.
And tell me Moshe, do you think you could put one of these  ,MEZUZA on the entrance to my house . It seems to work for you as the thieves do not go into your house.
Listen John : the Mezuzah is for Jewish homes.
John says : Are we not all children of the God, We also have been friends for a long time…..
OK say Moshe, because of our old friendship I will put up the Mezuzah in your house.
A couple of ,months later John knocks on Moshe's door and says: Please forgive me but I am returning the Mezuzah to you.
What happened ask Moshe ,  your house is still being broken into.?
No, says John, the thieves stopped coming , but since you put up the Mezuzah, every 15 minutes the doorbell rings and people ask for donations:
KEREN KAYEMET,  SYNAGOGUE , MAGBIT, JEWISH SCHOOL, POOR PEOPLE, etc etc
I made a calculation that the donations cost me much more than what the thieves took