March 1, 2011
March * 8 * , all day and all night is
See to what extent the international community and human problems are yours too? & how much you are familiar with your country's Horrible problems surrounded  the " Women's " in there and finally how often you afforded to fix those , you have or will
.OCEAN OF DIFFERENCE BETWEEN CIVILIZATION AND SAVAGERY

With a fair share of the Middle East in turmoil at the moment, Iran's President Ahmadinejad found time to not only condemn the use of violence by the Qaddafi regime in Libya against peaceful protesters -- something his own government resorted to not that long ago -- but to also check out the country's new "electric-hydro" car. The typically sparse news report coming out of Tehran claimed it has a top speed of 180 km per hour and can travel 500 km "with every instance of recharging." Even more impressive -- and totally confusing -- is its 140 watts per hour energy consumption, while weighing 350 kg (771 lbs). Recharge time is either a breakthrough time of between two to six minutes (Iranian Press TV) or 4 hours (Trends News Agency in Azerbaijan). 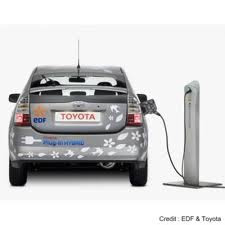 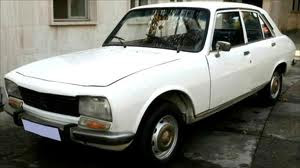 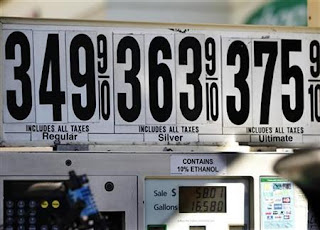 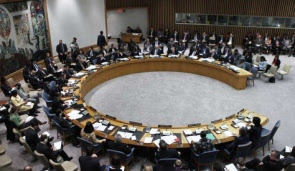 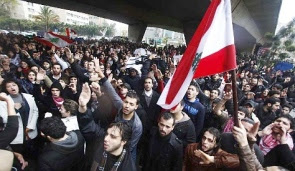 WH: It's All on the Table
to Deal With 'Crazy'
Qaddafi 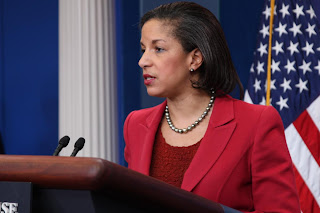 Gaddafi: My people will die to protect me 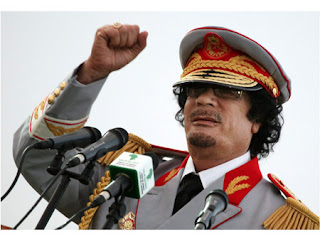 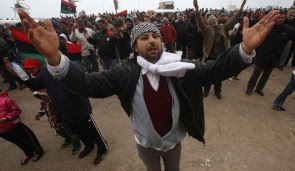 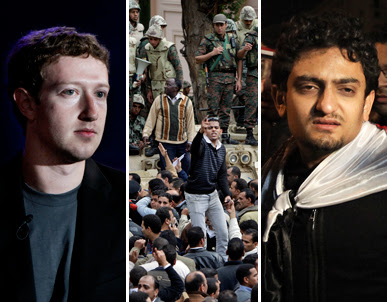