Bodies of two more Israelis
identified in NZ
Ingel and Levy arrived in December in New Zealand, a popular destination for Israeli youth on postarmy treks. The bodies of the two were found in the rubble near the center of ... 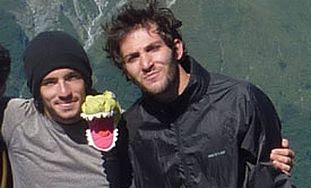 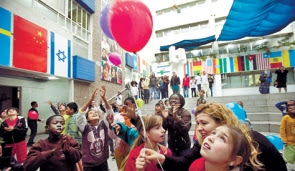 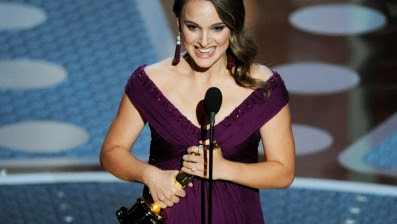 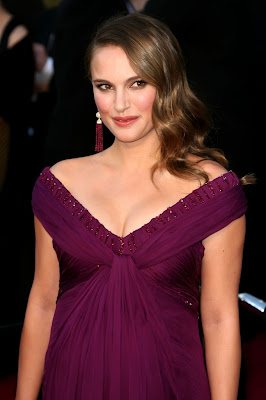 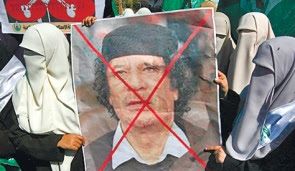 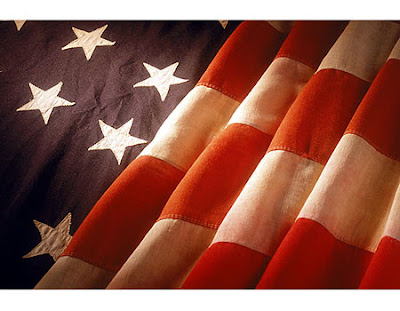 Prison: Why Are We So Happy? 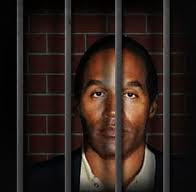 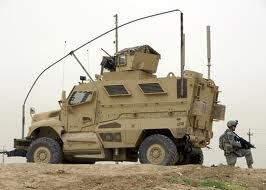 Jaffa oranges - made in Spain

Israeli, Palestinian entrepreneurs come together in search of investors 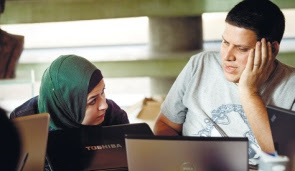 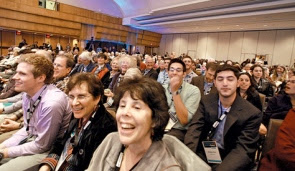 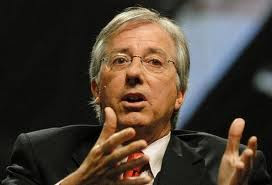 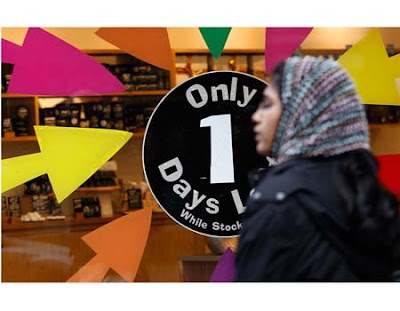 Polish FM to Haaretz: Nazi Germany carried
out the Holocaust against our will 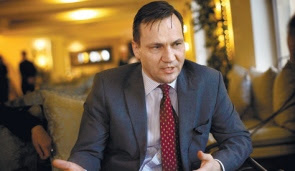 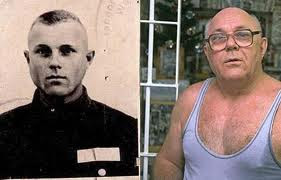 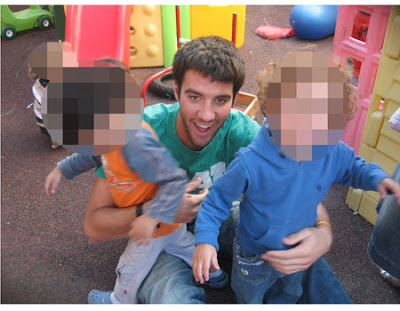 'I used pseudonym in UK' 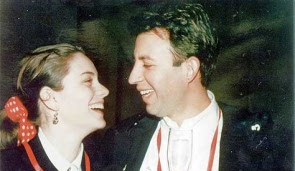 The racist entity that is taking
over Israel must be toppled
The atrocities in Libya send an unequivocal message to the world: Patriotism lies with democracy, not with the regime. 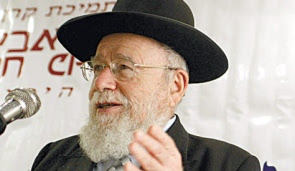 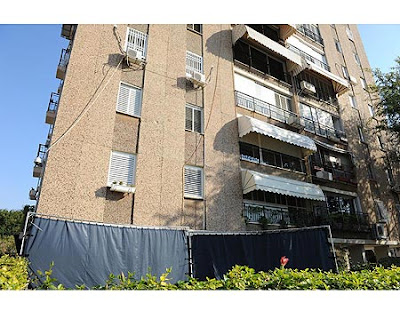 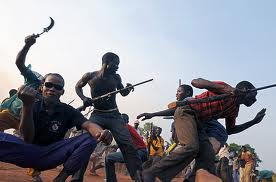