The person most closely identified with the operation, who for six years served as Yated's handler, was avid Ronen. He eventually ended up serving as deputy director of the Shin Bet security service. But surprisingly, Ronen was not the person delivering the lecture. In a conversation yesterday, Ronen told me that he did not understand why he was not invited and that in protest, he had decided not to attend. Perhaps the reason he was ignored is that the Shin Bet still bears a grudge against him for hinting at the affair years ago. In the 1990s Ronen published a novel in Hebrew called "The Sting of the Wasp (The Story of a Double Agent )," in which he alluded to Operation Yated. Five years ago, he wrote a book about the affair, but the Shin Bet and Mossad have delayed its publication demanding that he insert changes. 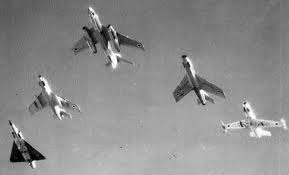 The Yated affair began when Rif'at al-Gamal was recruited to Egyptian intelligence. After getting himself entangled in legal problems, he was offered an opportunity to avoid a trial if he accepted an offer to work as a spy. Al-Gamal agreed and underwent a series of training exercises. After his training, he was given a false identity as an Egyptian Jew named Jacques Bitton. Once he assumed his new identity, he immersed himself in Judaism began spending time at a synagogue in Egypt where made contacts with the Jewish community 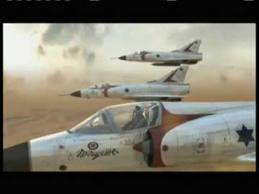 In early 1955, Gamal/Bitton sailed from Alexandria to Italy. He remained in Italy for quite a while and even worked there, hoping to make his cover story more credible. He eventually approached the Jewish Agency and with its assistance immigrated to Israel. According to the ambitious plan his handlers had drawn up for him, he was to get himself well-integrated in Israeli society. For that purpose, he was given a respectable sum of money that he invested in a partnership in a travel agency on Brenner Street in Tel Aviv 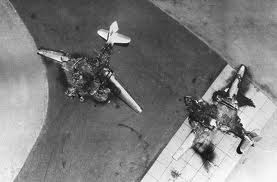 He traveled often to Europe, supposedly on business trips, for meetings with his handlers in Egyptian intelligence. These trips aroused the suspicion of his partner, Dr. Imre Fried, who had worked for the security establishment in the past. "From where does a new immigrant have money when our business doesn't earn any money at all?" Fried asked/complained to the Shin Bet. Bitton was placed under surveillance, and with the help of a Mossad team, his movements were also monitored abroad, where he was seen meeting with his Egyptian handler.
Upon his return to Israel, he was arrested by the Shin Bet at Lod airport and given two options: either sit in jail for decades for espionage or agree to serve as a double agent whose ultimate loyalty is to Israel. Bitton chose the second option. His first handler was Shlomo Goland, and a few months later, it became Ronen 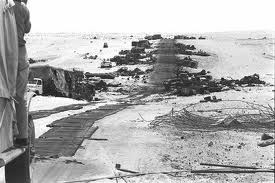 In order to maintain his credibility in the eyes of the Egyptians, he photographed, under close Shin Bet supervision, Israel Defense Forces bases, soldiers at hitchhiking posts and army unit tags, and sent the information to Egypt. Ronen says that "ostensibly the information that was sent was not bad at all from the Egyptian point of view." For that reason, the Egyptians considered him one of their top agents.
Decisive outcome
The crowning achievement of Operation Yated was the transfer of false information to Egypt in 1967, on the eve of the Six-Day War. Bitton told the Egyptians that according to the war plan he had obtained from his sources, Israel would begin with ground operations. That was deception of the highest level. It begs comparison with "Operation Mincemeat," the brilliant deception carried out by British intelligence during World War II regarding the site of the Allied landing during the 1944 invasion of Europ 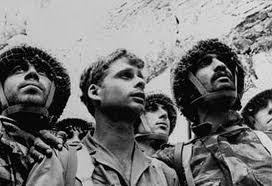 Bitton's misleading information is one of the reasons the Egyptians were so laid back before the war and left their planes out in the open on their airport runways. Israel's Air Force had no difficulty destroying them within three hours of the outbreak of the war, thereby effectively deciding the outcome of the campaign. "He spared us a great deal of blood, and using him was equal to the strength of a division," said Avraham Ahituv, the head of the Arab department of the Shin Bet at the time, who was eventually, in the 1980s, appointed to head the organization 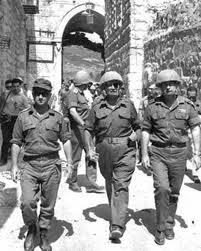 After the war, there was no more need for Bitton. He, too, had grown increasingly stressed by the dailtensions of his clandestine work. In wake of his mounting complaints and growing demands for monetary compensation, a decision was taken to let him go and rehabilitate him. The defense establishment arranged for him to enter into a partnership in the oil industry with an Italian businessman, who represented an Italian oil company that had drilled before the war in Sinai and whose fields were now under Israeli control. But that wasn't enough for Bitton, and he demanded millions of dollars in exchange for his 12-year service. His relations with his Shin Bet handlers steadily worsened 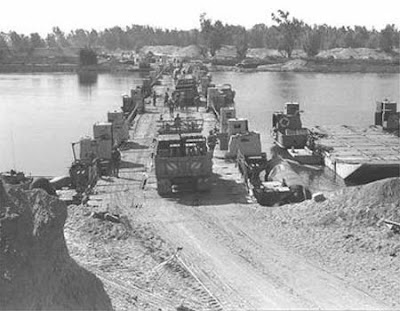 While he was working for Israel, in 1963, he had met a German woman and married her. After he was set up in the oil industry, Bitton was diagnosed with cancer. He was initially hospitalized in Israel, but out of fear that the Shin Bet would try to poison him and eliminate him, he demanded to be transferred for treatment to Europe. The Shin Bet agreed and he was hospitalized in Germany, where he died 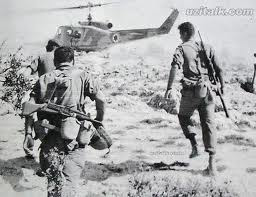 Bitton was buried in Egypt. About two decades after he died, in 1987, the Egyptian author-scriptwriter Saleh Mursi published the story of a daring and talented Egyptian spy who had penetrated the heart of the "Zionist enemy." He did not publish his real name. For his research, Mursi used the archives of Egyptian intelligence. Afterward, the story was adapted into a popular television series aired in Egypt and around the Arab world. The spy who is the hero of the series is called Rif'at al-Haggan. Eventually his real name was published in Egypt, and a city square in Cairo was named after him. Even after the series was broadcast, Israel continued to maintain a thundering silence. "If it makes them happy," Isser Harel, the former head of the Mossad and Shin Bet said to me at the time, "let them continue to believe their tall tale."
SIX day war in 4 minutes