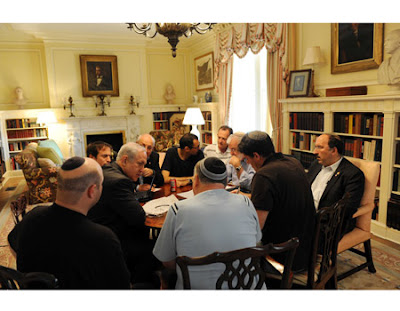 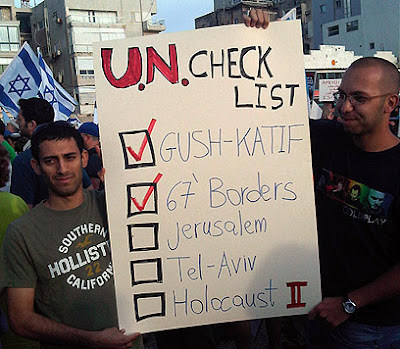 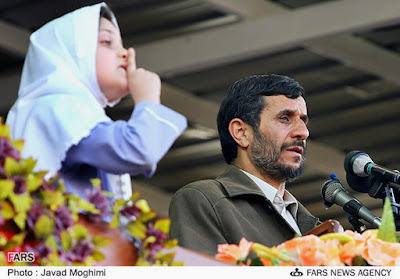 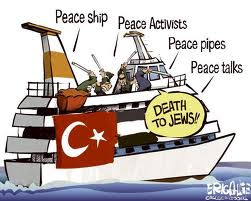 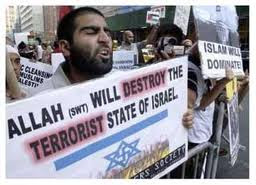 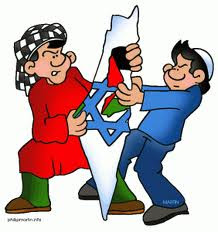 woman who fights terror
Attorney Nitsana Darshan-Leitner who's grandparents are from Shiraz / Iran is a woman on a mission: Bringing terror groups to their financial knees. 'I'm here to speak for those who cannot speak for themselves,' she says 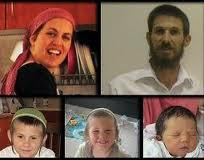 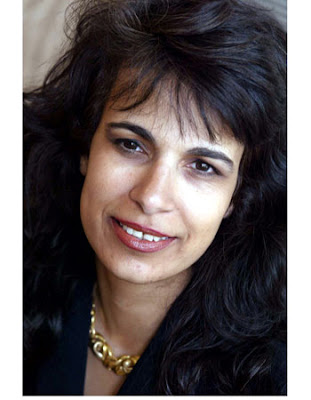 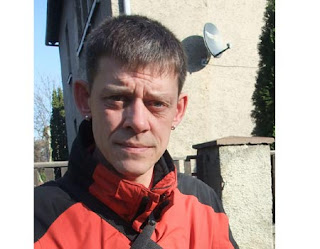 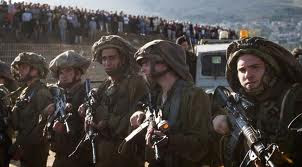 Jewish pilgrimage in Tunisia goes ahead 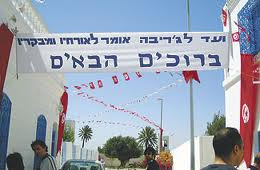 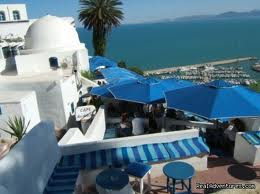 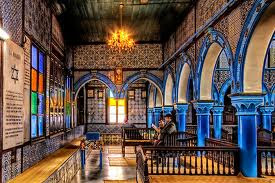 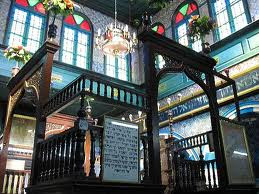 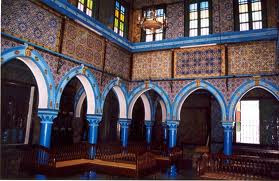 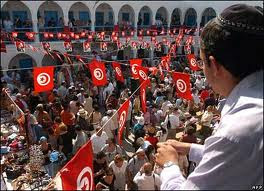 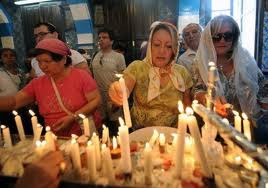 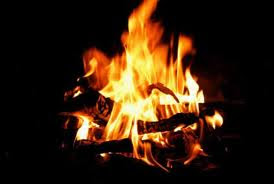 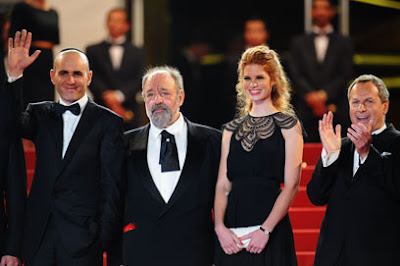 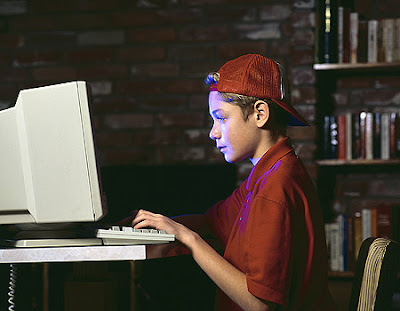 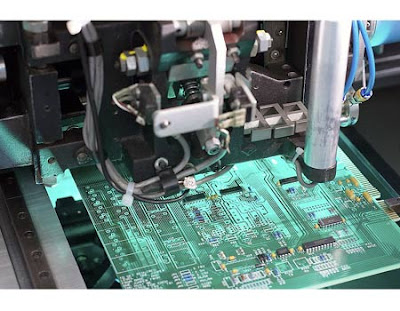 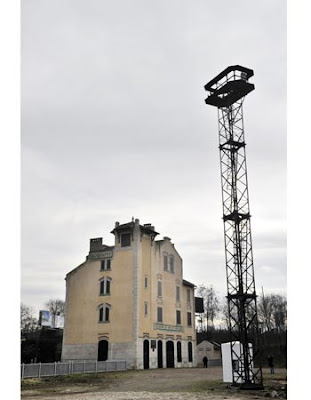 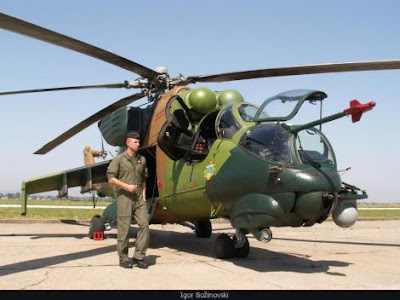 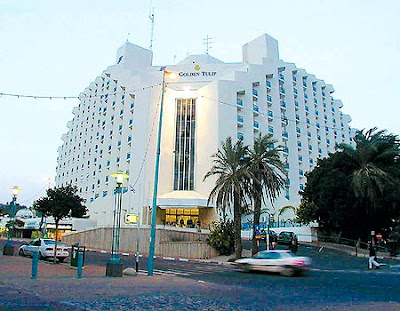 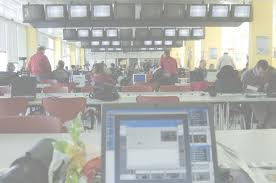 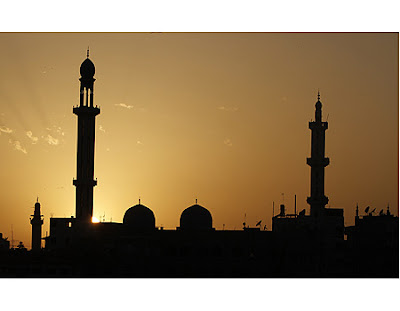