ISRAEL21c is a non-profit educational foundation
with a mission to focus media and public attention
in the 21st century Israel that exists beyond the conflict.
ISRAEL21c identifies, researches and reports on
how Israelis create, innovate, improve and add
alue to the world.
ISRAEL21c focuses on how Israel and Israelis
are having an impact on individual lives through
their efforts in health, technology, culture,
democracy nd clean tech.
Charging your electrical gadgets without wires 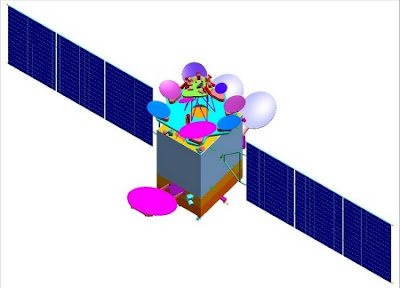 Shed B-cells and double your lifespan

Lose your job, lose your life? 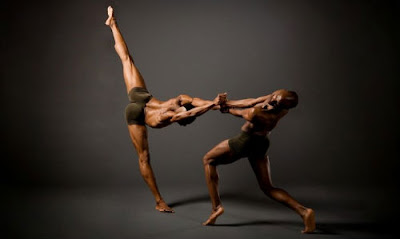 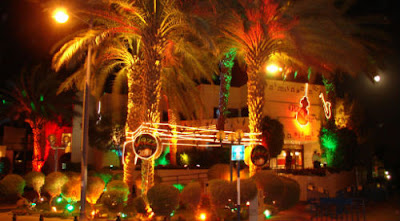 A toothpaste that can save the world's kangaroos 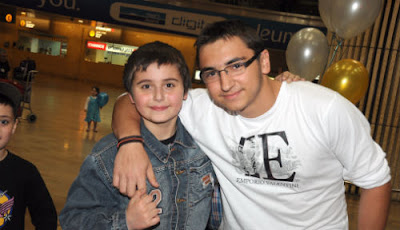 Haitian girl has 'rare and complicated'
heart surgery in Israel 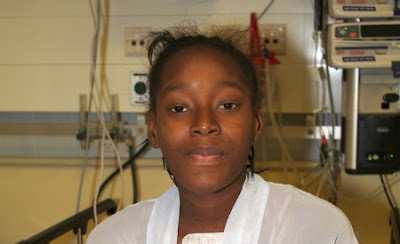 And the bride wore... a Pnina Tornai dress 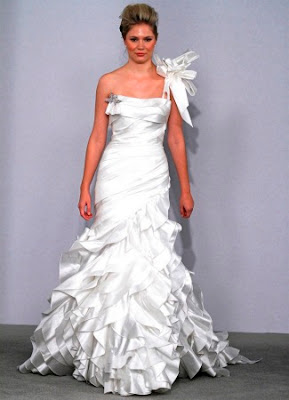